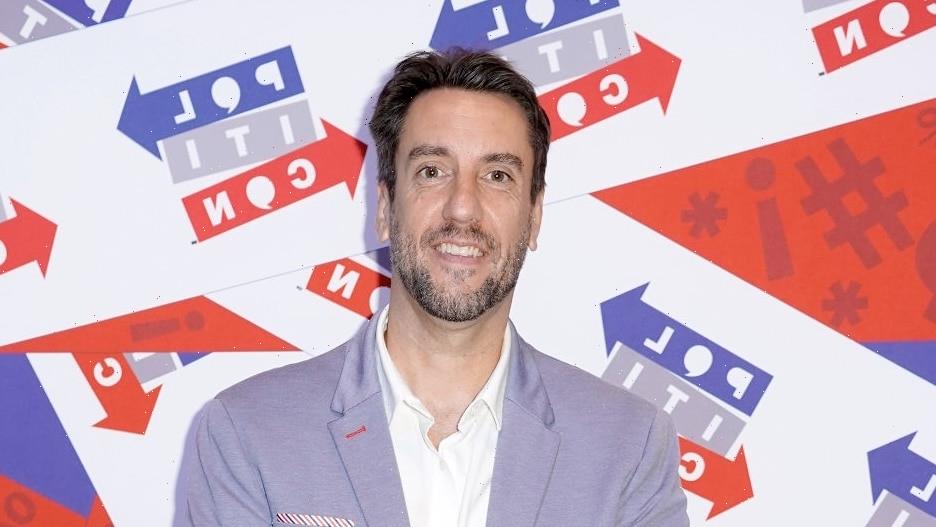 Walker is running for Senator in Georgia, while Travis has spent years criticizing ESPN for mixing politics and sports 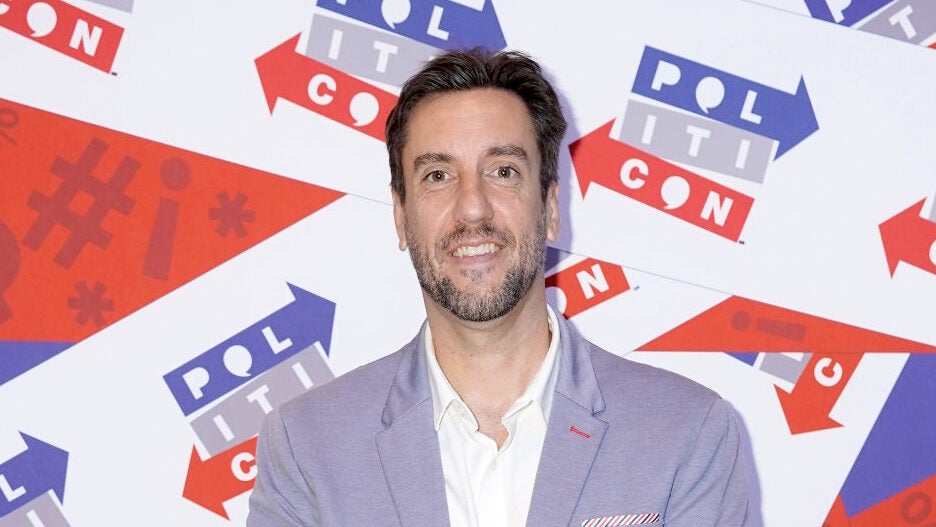 Normally, an interview with a college football legend during a college football pregame show wouldn’t be news. But not when that player is current Georgia Senate candidate Herschel Walker and the person doing the interview is Fox Sports’ Clay Travis, who has made a career out of criticizing others for mixing sports with politics.

Travis’ segment, which aired on both “Fox & Friends Weekend” and Fox’s “Big Noon Kickoff,” was soundly criticized with most of the complaints calling out Travis for having his own double standard.

“I’m old enough to remember when Clay Travis told ESPN not to mix politics and sports. Wait….so you’re telling me Clay is nothing more than a blowhard MAGA hypocrite? huh….who would have thought,” one Twitter user wrote.

Added another one: “Fox News merging with Fox Sports was probably inevitable, and in retrospect every year that hadn’t happened, we were on borrowed time.”

Travis has spend years criticizing rival ESPN for wading too much into politics and taking up so-called liberal causes. Travis’ conservative-slanted sports media company Outkick was bought by Fox Corp earlier this year.

Outkick positions itself as the conservative answer to ESPN, which Travis has frequently described as being too liberal (despite no evidence to support that claim). Travis frequently goes after left-leaning athletes and politicians and has been heavily criticized for consistently underplaying the COVID-19 pandemic. 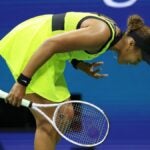