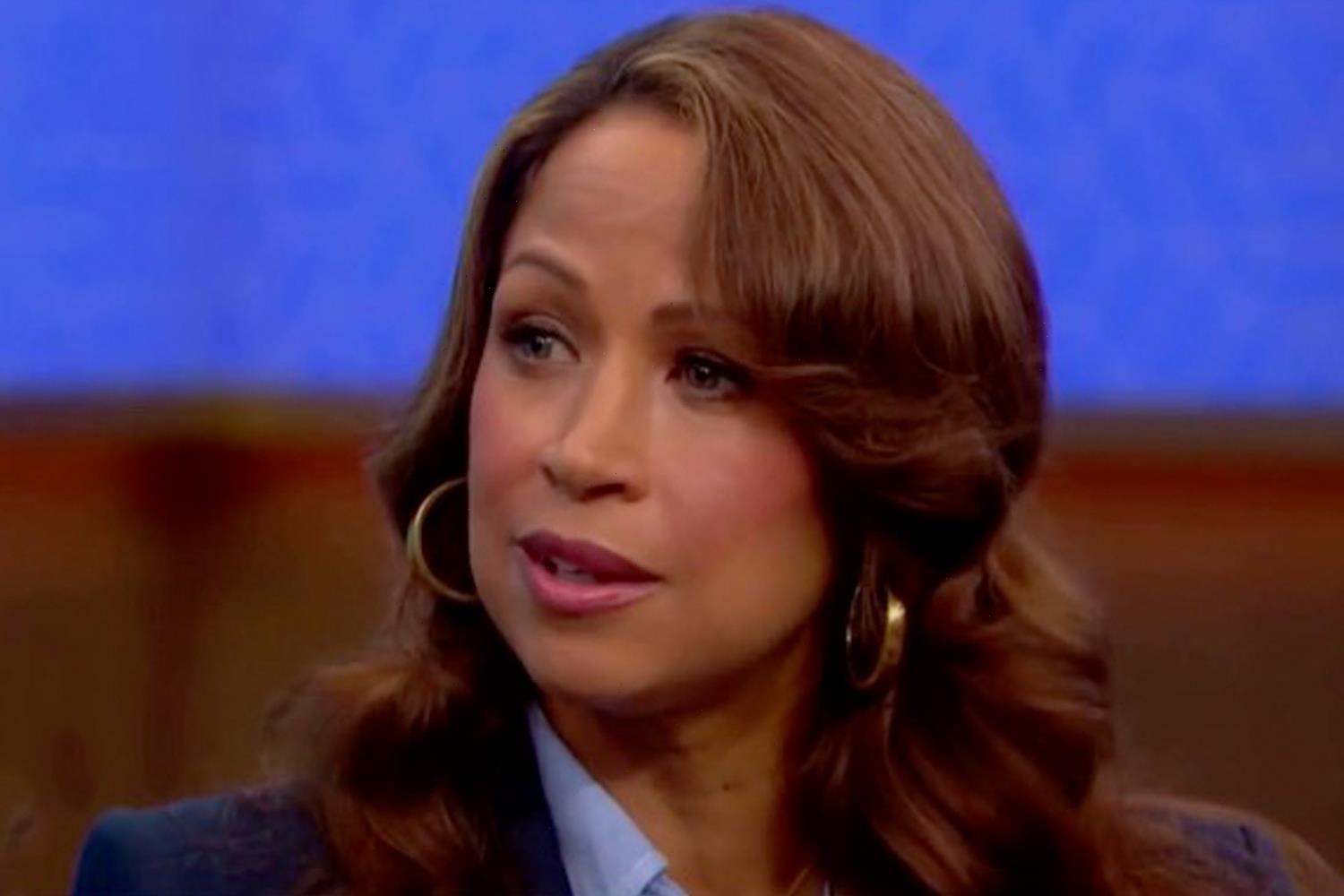 STACEY Dash is opening up about her troubled past, admitting she used to pop 18-20 pills of Vicodin each day and tried to kill herself at 17.

The Clueless star discussed her former life on the October 14 episode of The Dr. Oz Show. 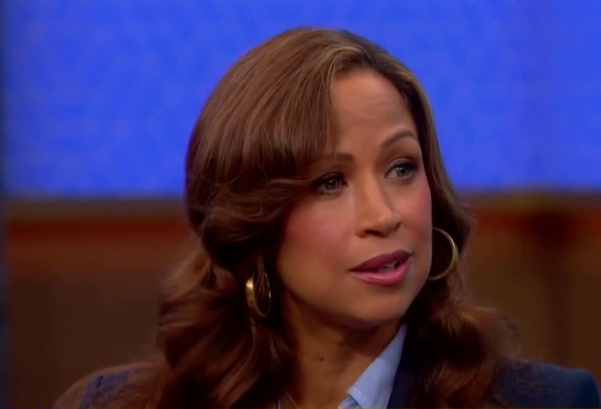 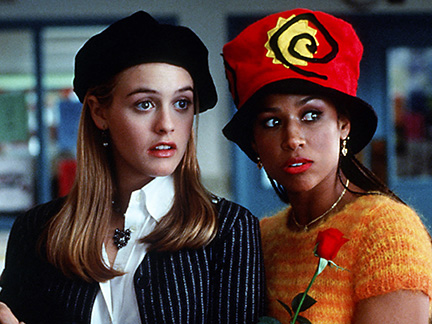 Stacey, 54, confessed: "I lost everything" succumbing to her addictions.

Stacey revealed she first tried drugs when she was eight-years-old, and when she was 16, her mother gave her her first line of cocaine.

Eventually, she hit rock bottom, and tried to end her life.

"I didn't really remember until I was 17 when I tried to kill myself. It was at that time that I remembered that that happened to me, and I had already been very angry. I was a very angry, angry teenager.

"I became angry at I'd say around the age of 10 or 11, which is when my mother finally left my father. Even though my home was unstable and my father was a heroin addict, I knew he loved me. He just couldn't beat it. He couldn't overcome the addiction."

Stacey said her 20's provided little relief, thanks to an abusive boyfriend who once left her with a broken arm.

She explained: “He would beat me so bad, I couldn’t get out of bed for two weeks. I couldn’t walk —[he broke] my arm, tied me to the bed for three days.

“Some part of me thought that’s what I deserved.”

"That's what stopped me. I almost died," she recalled. "My kidneys were so infected that my blood was septic, and my organs were shutting down. So, I got rushed to the hospital and I had to have a full blood transfusion and I was in there for three weeks. And by the grace and mercy of god, I lived."

Ahead of her appearance, Stacey warned fans that she would be sharing her "deepest, darkest secret" before thanking those who stuck with her through the bad times.

She shared on Facebook: "I thank the Lord for being able to say that I have grown more over the last 5 years than I have in my entire life.

"I am so blessed to be surrounded by people who have loved and supported me through my most challenging time."

"And for people who are not addicts, I would ask them to please look at people with more compassion and empathy, understanding because they need help.

"They need help. They can't do it on their own." 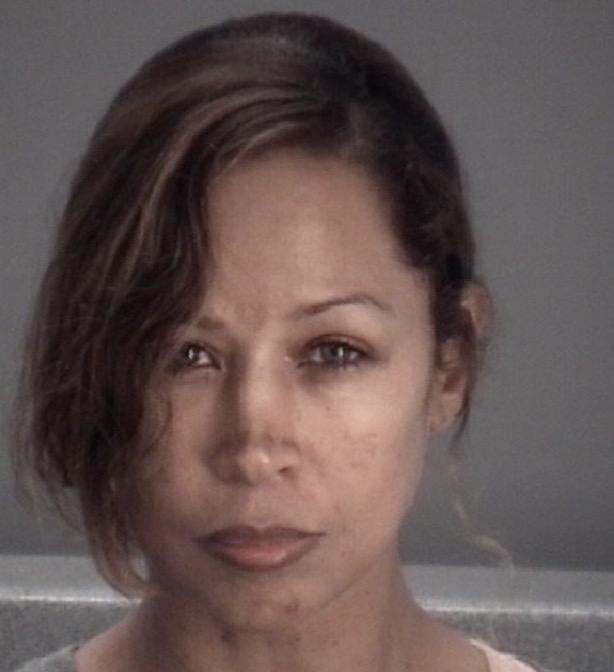 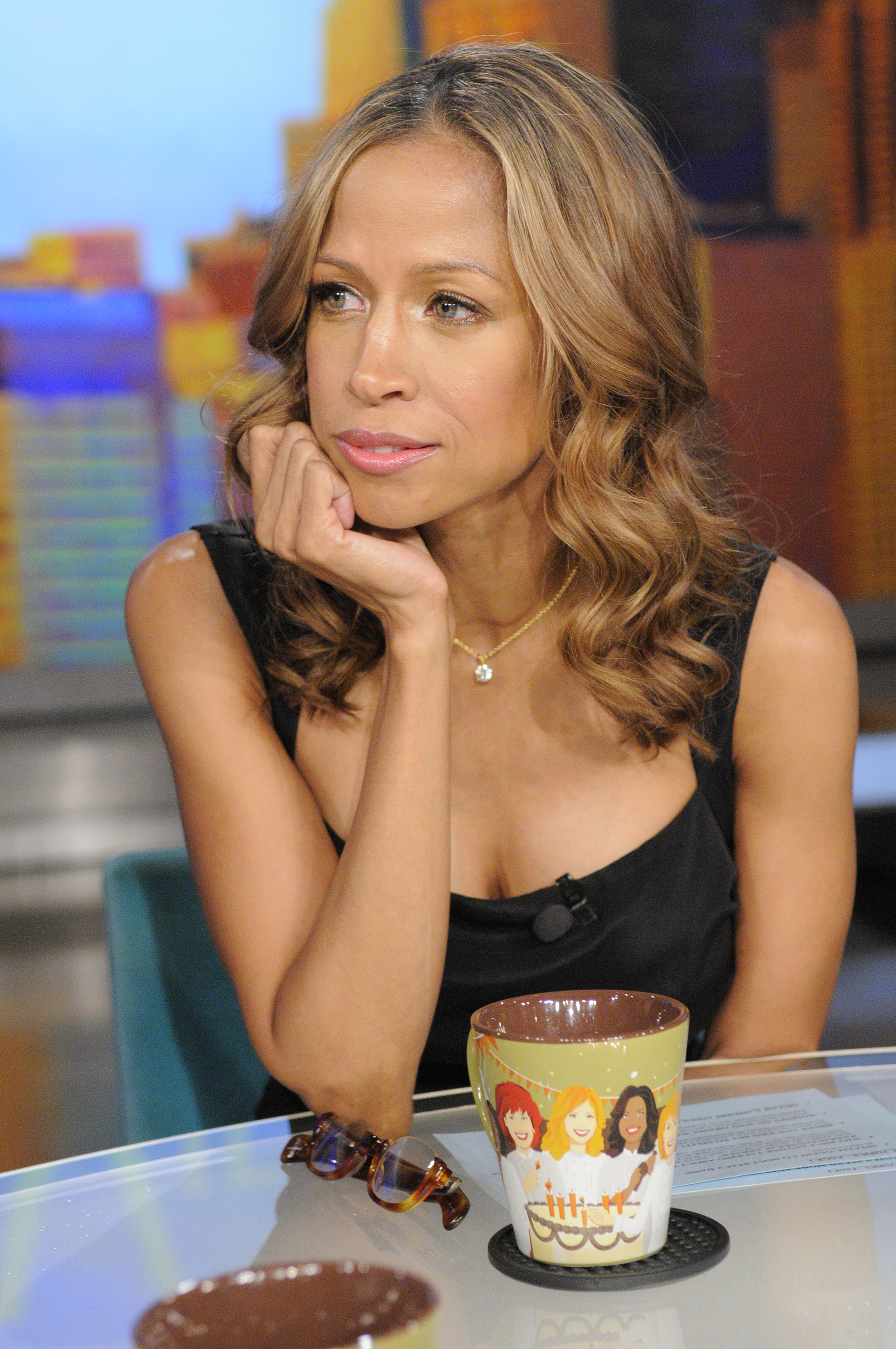 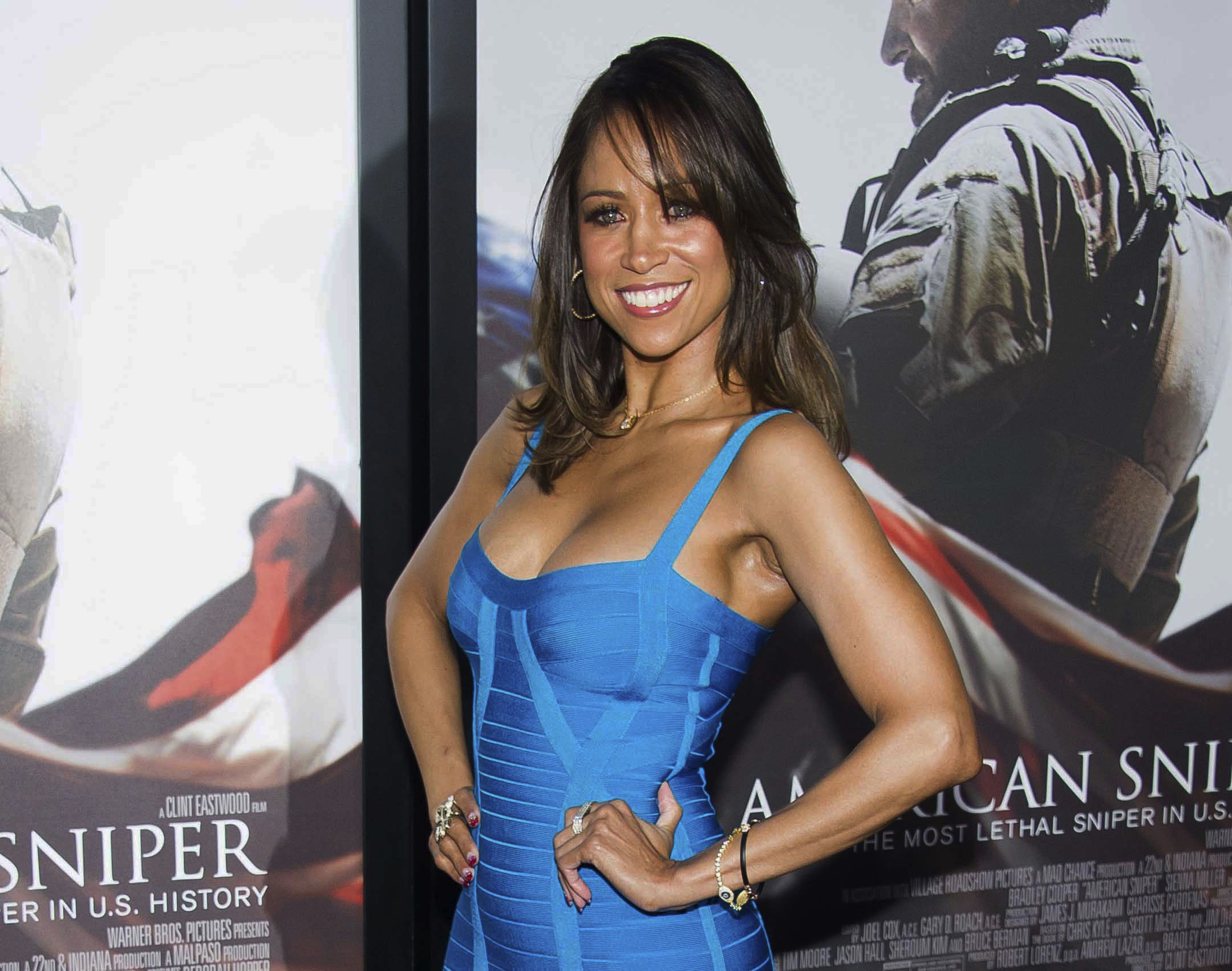