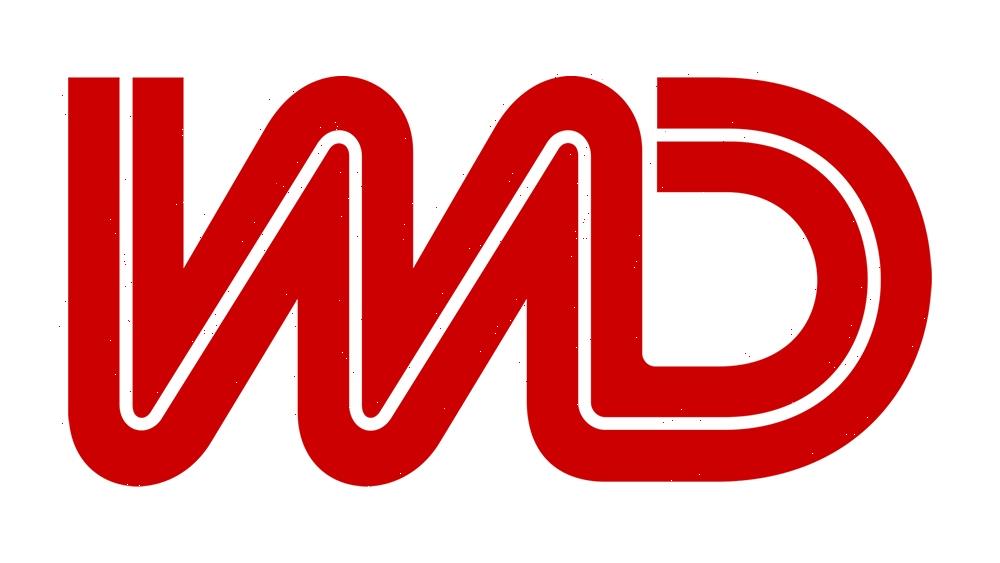 Ryan Kadro is joining CNN as senior vice president of content strategy and development, a role that is expected to include a new or revamped morning show, according to a source familiar with the plans.

Kadro joins the network from The Recount, which he left in May after serving as its chief content officer. He also served as executive producer of CBS This Morning from 2016 to 2019, having succeeded Chris Licht, now chairman and CEO of CNN. Kadro also worked at Quibi as head of news programming.

Licht, who started at CNN in May, has been filling out his leadership team. Last month he announced a series of appointments, including Kris Coratti Kelly to lead global communications. He also tapped Michael Bass to continue to serve as executive vice president of programming for CNN, while Virginia Moseley would serve as executive vice president for editorial for CNN U.S., an expanded role that includes the digital news team.

Earlier on Thursday, CNN announced that it was canceling Reliable Sources, its Sunday show, and that its host and media correspondent, Brian Stelter, would be leaving the network. 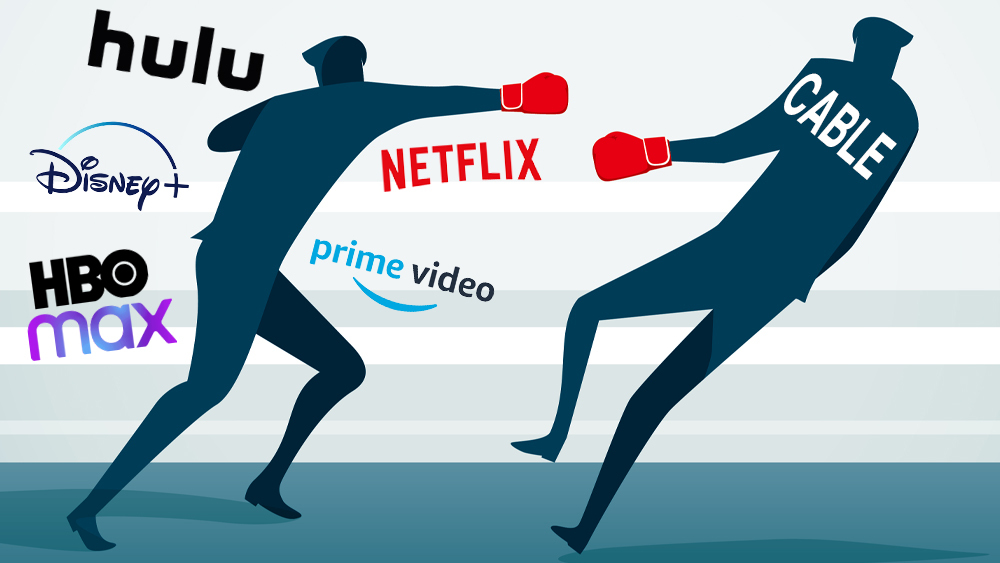