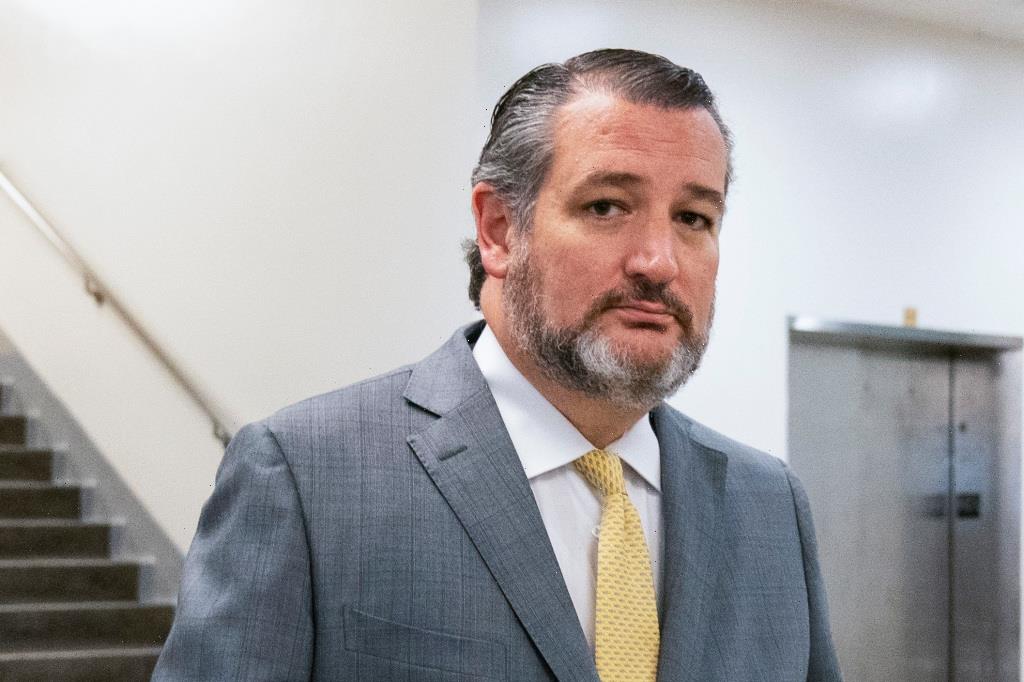 Both CNN and its chief international correspondent Clarissa Ward are calling out Ted Cruz for spreading what they say is a misleading and inaccurate Twitter meme showing Ward in what the conservative senator calls a burka.

Cruz today retweeted a post from right-wing conspiracy theorist Jack Posobiec depicting Ward with and without a head-covering. Cruz added the comment, “Is there an enemy of America for whom @CNN WON’T cheerlead? (In mandatory burkas, no less.)”

Ward responded by noting, “This meme is inaccurate. The top photo is inside a private compound. The bottom is on the streets of Taliban held Kabul. I always wore a head scarf on the street in Kabul previously, though not w/ hair fully covered and abbaya. So there is a difference but not quite this stark.”

CNN’s communications team wasn’t so tactful. Responding to Cruz, the team wrote, “Rather than running off to Cancun in tough times, @clarissaward is risking her life to tell the world what’s happening. That’s called bravery. Instead of RTing a conspiracy theorist’s misleading soundbite, perhaps your time would be better spent helping Americans in harm’s way.”

The CNN comment referenced the Texas senator’s February flight to Cancun during a power crisis in his home state.