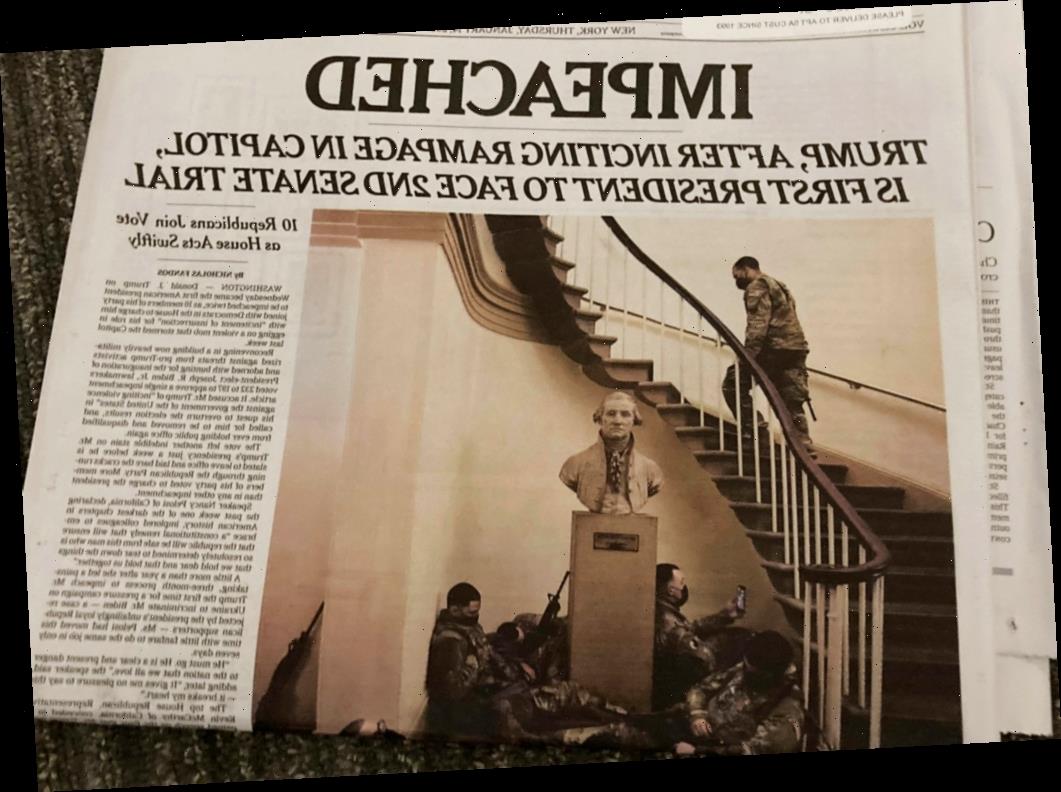 CNN topped other networks in viewership of the second impeachment of Donald Trump.

The daylong debate and vote drew more than 12 million viewers across five networks.

CNN’s drew 3.8 million, followed by MSNBC with 2.58 million, ABC with 2.4 million, CBS with 1.9 million and Fox News with 1.39 million, according to fast national numbers from Nielsen. The figures were released by CNN. They do not include NBC, which did not submit a program lineup to Nielsen.

CNN also topped primetime among the news networks, with 3.76 million, compared to 3.75 million for MSNBC and 3.07 for Fox News.

In 2019, the House’s first vote to impeach Trump took place during primetime. CNN, MSNBC and Fox News drew a combined 11.27 million viewers. NBC was the only network to preempt regular programming to cover the vote, and drew an average of 4.49 million viewers during that hour.