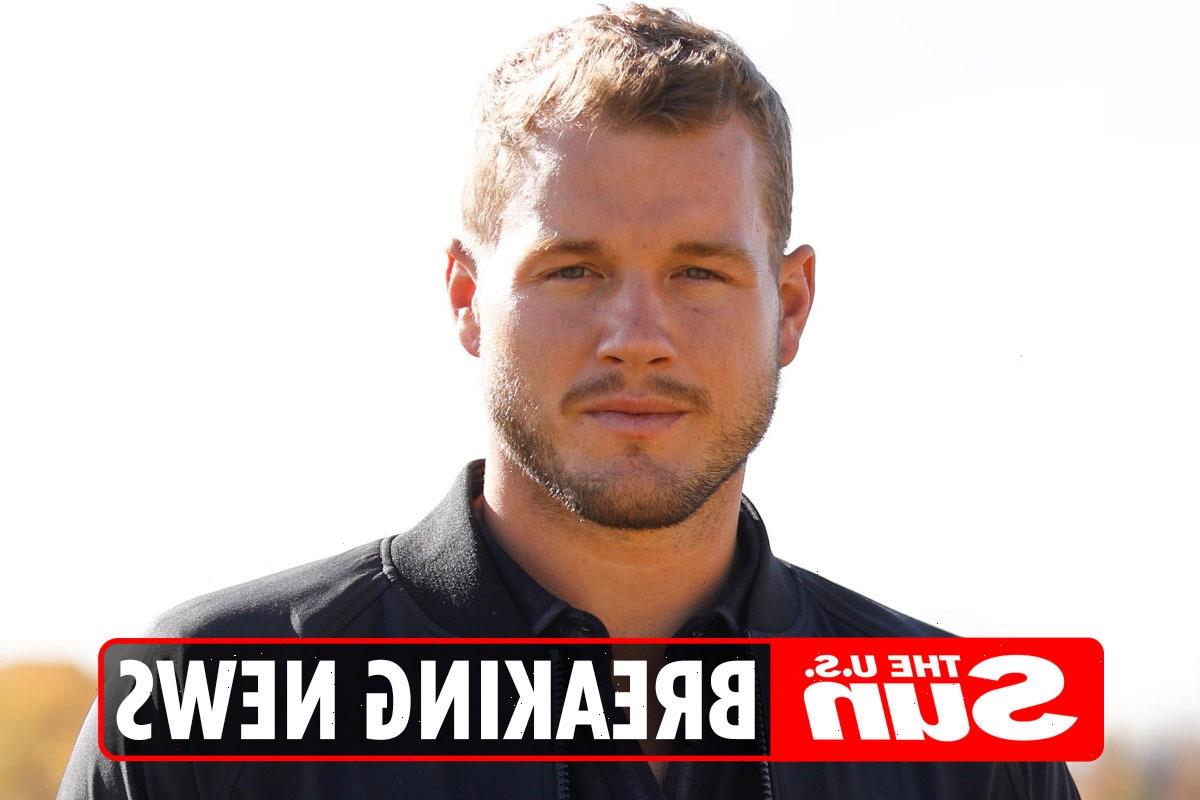 BACHELOR Colton Underwood claimed he “hooked up” with men before going on reality TV and was “blackmailed” with nude spa photos.

Weeks after publicly coming out as gay, the TV personality revealed that he made the personal announcement after someone “threatened” to release X-rated pictures taken without his consent.

? Follow all the latest news and stories on The Bachelor 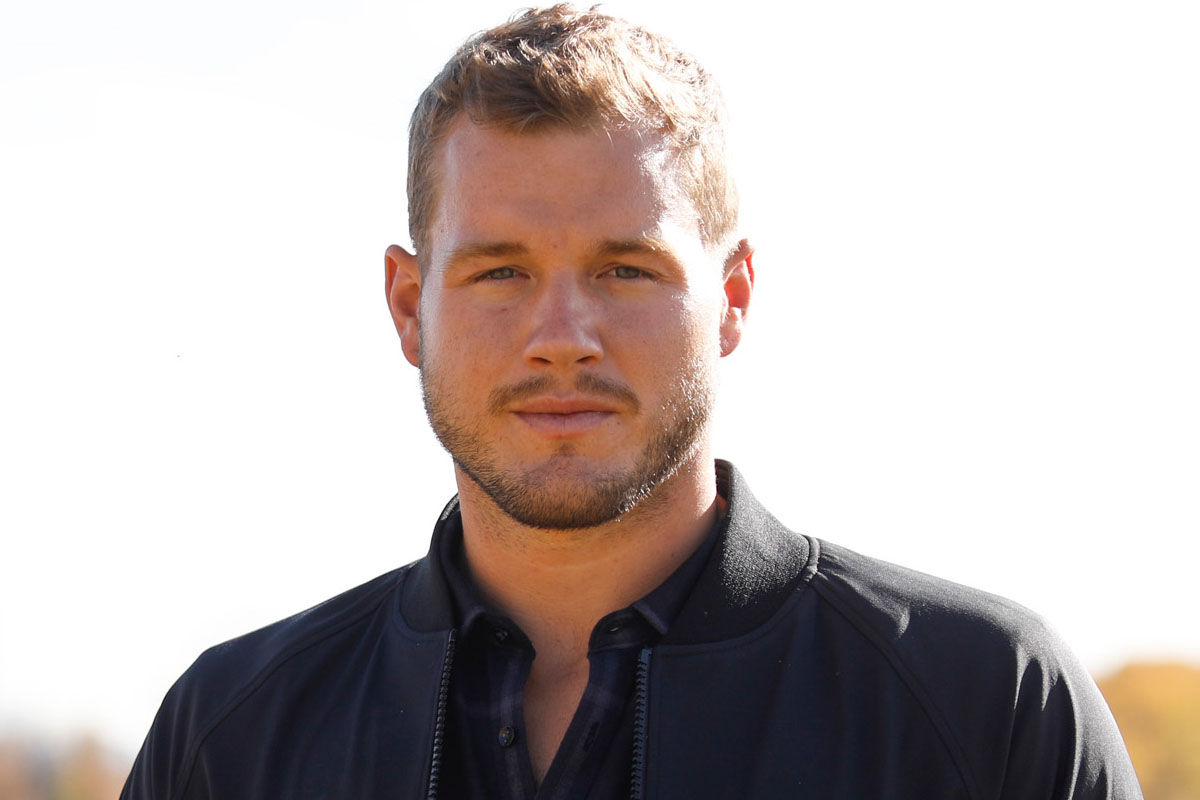 In an in-depth interview with Variety, Colton, 29, admitted that his coming out story was prompted by an outside figure.

“I’ll just say it. I, at one point, during my rock bottom and spiral, was getting blackmailed. Nobody knows I was blackmailed," he confessed.

The former NFL hopeful went on to explain that he secretly visited a male spa in Los Angeles – which is "known for its gay clientele" last year.

He said in the interview that he went to the spa “just to look” and admitted he “should never have been there.”

After he visited the establishment, he alleges he was then blackmailed with nude photos of himself – though he says he never saw the evidence.

The sender of the alleged message threatened to “out” Colton to the media – which caused him to forward the email to his publicist.