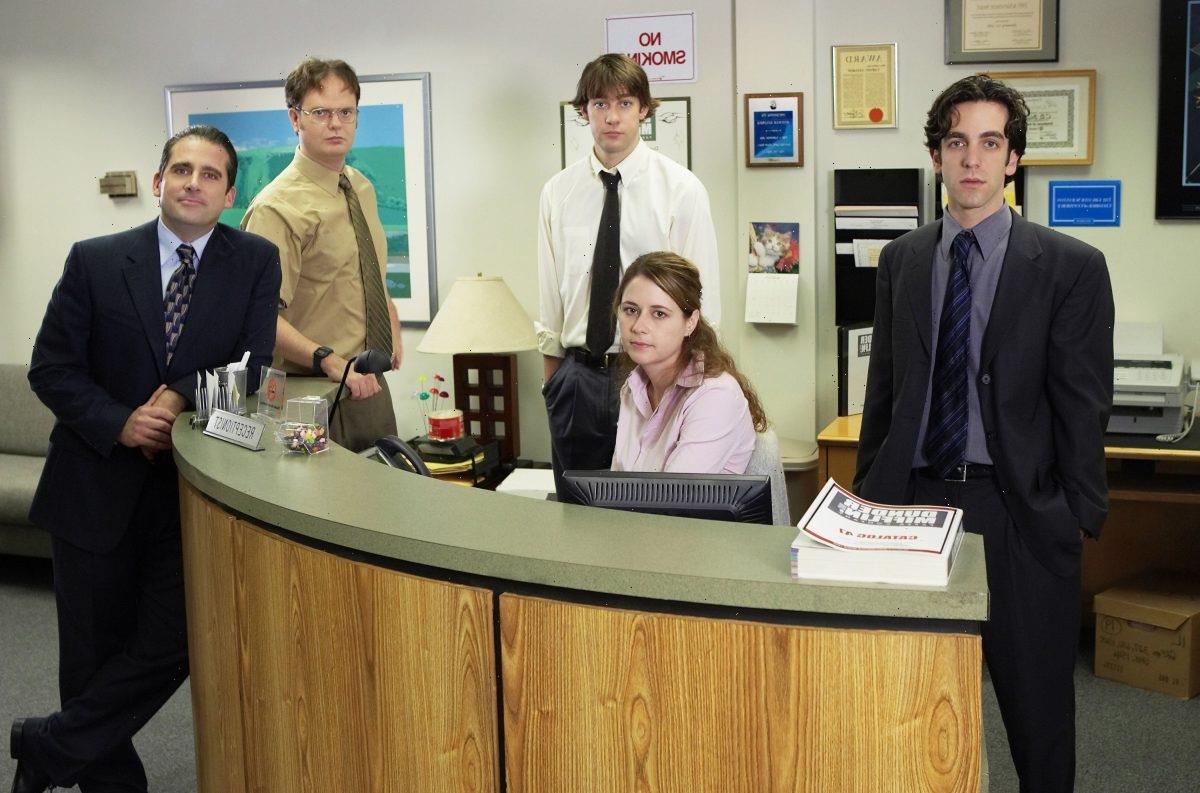 These days, movies and TV show episodes are often pulled from streaming services or TV networks when their content is seen as harmful or insensitive. Comedy Central recently sparked controversy by removing an episode of The Office from its rotation. Many fans were upset about the episode’s removal. Some felt people were missing the point of the episode.

Which episode of ‘The Office’ did Comedy Central remove?

Fans were upset about the episode removal

Many fans were upset that Comedy Central omitted “Diversity Day.” They felt that “canceling” the episode was missing its whole point. One fan tweeted, “Diversity Day” is one of my favorite episodes. The entire show is based on a character who is oblivious to political correctness of any sort.” Another fan commented, “You cannot cancel The Office “Diversity Day” episode… the whole point is to mock the companies that make s—y attempts to boost diversity.”

Steve Carell’s character Michael Scott is notoriously ignorant and offensive. Arguably, that’s the whole point. Still, even Carell doubts that a show like The Office could be made today. “The climate’s different. I mean, the whole idea of that character, Michael Scott, so much of it was predicated on inappropriate behavior,” he told Esquire. “I mean, he’s certainly not a model boss. A lot of what is depicted on that show is completely wrong-minded. That’s the point, you know? But I don’t know how that would fly now.”

Carell continued to explain why The Office wouldn’t work today. “There’s a very high awareness of offensive things today—which is good, for sure,” he told the outlet. “But at the same time, when you take a character like that too literally, it doesn’t really work.”

TV networks remove episodes from other popular comedy shows as well. Newsweek reports that Comedy Central has stopped showing specific episodes from both Seinfeld and South Park. Disney+ has also removed movies like Dumbo, Peter Pan, Swiss Family Robinson, and The Aristocats from their Kids Profile. The platform explained that they did this because young children might not be able to read the content advisories added to these movies at the beginning of the film.

For now, “Diversity Day” is still available on the streaming service Peacock, but who knows if that will change in the future.

RELATED: ‘The Office’ Blackface Scene Gets Edited Out for Netflix and Other Streaming Platforms