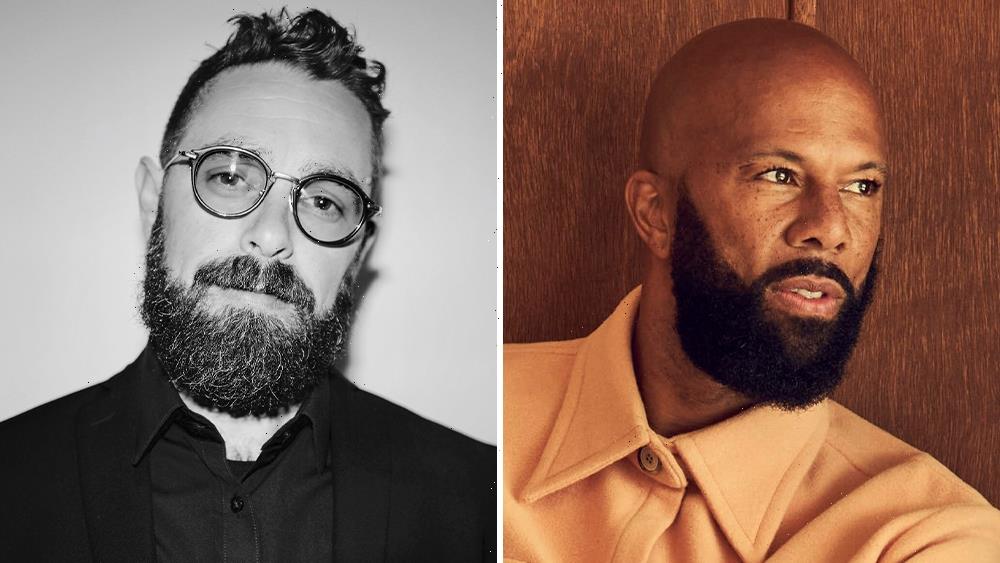 Common has been tapped to star in and will produce The Faith of Long Beach, and indie boxing drama to be written and directed by FX’s Snowfall co-creator and executive producer Eric Amadio. Adonis Tountas of Everlast Pictures, who put the project together, is also producing.

The pic centers on a soft-spoken street fighter who was raised in a group home in Long Beach, CA and is torn between his street-life past and a promising future when he attempts to follow his estranged father’s footsteps into the world of professional boxing. Common will play a washed-up trainer who takes the challenge of transforming the youngster into a legitimate boxer.

Common and Marie Cisco are producing via their Stardust Films, along with Tountas and Garrett Weaver.

“I’ve had this story idea for a few years and always envisioned Common playing an important role so I am extremely humbled and thrilled to be working with him on this,” said Tountas, whose Everlast Pictures launched last year. “After watching Snowfall and being a fan of Eric’s work, he’s exactly who I wanted to bring this powerful story to life.”

Said Common: “Marie and I are excited to be partnering with an inspiring artist like Adonis,” Common said. “We believe this project has a fresh point of view and with Eric on board to write and direct, it will be a raw and transformative story.”

Common, an Oscar winner for the Selma song “Glory,” most recently appeared on Mindy Kaling’s Netflix series Never Have I Ever. He’s up next in the film Alice opposite Keke Palmer and Jonny Lee Miller, and his new album A Beautiful Revolution Pt. 2 drops September 10. He is repped by UTA, Grandview and Myman Greenspan.

Amadio’s FX drama series Snowfall, which chronicles the rise of crack cocaine in Los Angeles in the 1980s, returns for a fifth season in 2022. After Faith of Long Beach, he will helm the international crime thriller La Collezione. Amadio is repped by ICM Partners, Management 360 and Ziffren.