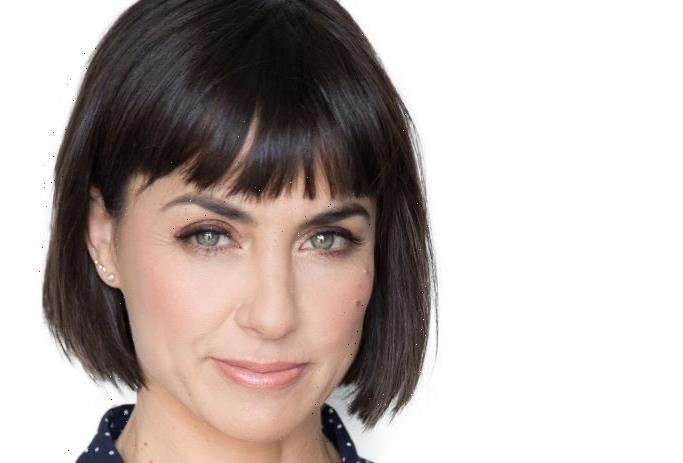 Constance Zimmer has joined the cast of the YA pilot “Shelter” at Amazon, Variety has learned exclusively.

Zimmer joins previously announced series lead Jaden Michael. “Shelter” hails from Amazon Studios and MGM International Television Productions. It tells the story of high school junior Mickey Bolitar (Michael) as he navigates his new life with a mom in rehab, a dead father, an annoying aunt, and a new school in New Jersey with a camel as its mascot. And a creepy old lady who may or may not be a ghost just told him on his way to school that his father isn’t dead. Then Mickey meets and falls for Ashley Kent, another new student who’s lived through her own tragedy. But when Ashley goes missing, Mickey searches for her and learns that everything she told him was a lie and that he is in serious danger unless he gets to the bottom of what happened to her and his father.

Zimmer will star as Shira Bolitar, Mickey’s aunt and a severely Type-A prosecutor in the midst of a messy divorce. She has moved back to New Jersey to take care of her nephew, who wants nothing to do with her due to a generational family rift. But Shira has her own side to the story and her own reasons for returning to the hometown she mysteriously fled from all those years ago.

Zimmer received an Emmy nomination in 2016 for best supporting actress in a drama for her work on the critically-acclaimed Lifetime series “UnReal.” Zimmer made her directorial debut on the show as well, helming episodes during its third and fourth seasons. She is also known for her roles on shows like “Good Trouble,” “Shameless,” “Condor,” “Entourage,” and “Boston Legal.”

She is repped by UTA and Sweeney Entertainment.

“Shelter” is the first novel in Coben’s Mickey Bolitar book trilogy. MGM has acquired the rights to all the other books in the Mickey Bolitar series as well. According to an individual with knowledge of the project, should “Shelter” get ordered to series, it could go either to Amazon Prime Video or to IMDB TV. The pilot will film this fall in New Jersey. Variety exclusively reported on the project in April.