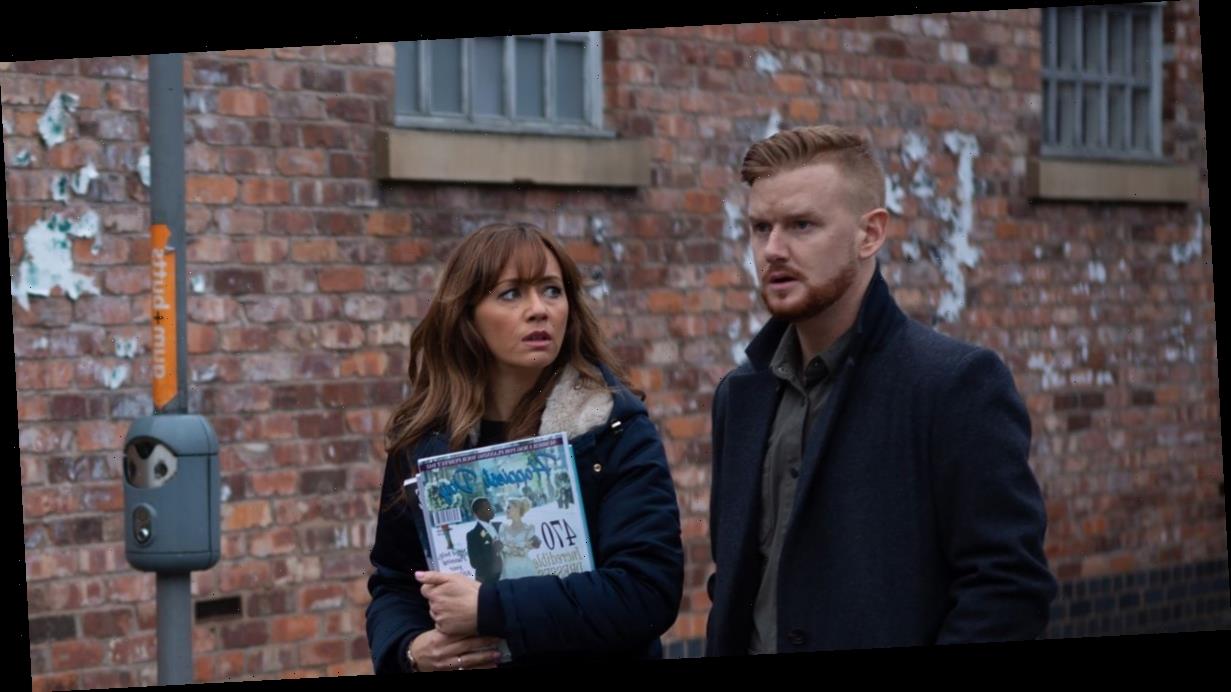 Handshaking has allegedly been banned on Coronation Street and Emmerdale sets as a result of coronavirus fears.

ITV bosses are said to have decided to ban shaking hands in a bid to prevent infection.

The beloved soap's cast and crew are said to be taking precautions after fears of the virus are sweeping the nation.

A source told The Sun Online: "There's hand sanitizer everywhere and signs up telling people not to shake hands, and to wash them regularly."

The latest number of confirmed cases in the UK is 164. It breaks down to 147 cases in England, 11 in Scotland, three in Northern Ireland and two in Wales.

There have been more than 96,000 cases of the illness worldwide.

About 45 of the confirmed cases have been self-isolating at home, while 18 people have recovered and two people have died.

A Coronation Street spokesperson told the publication: "The Coronation Street cast member referred to in reports this morning has been advised by health professionals that they are not required to self isolate, following this advice they will be returning to work when they are next scheduled to film.

Members of the public have been advice to wash their hands regularly for 20 seconds with soap and water or an alcohol-based hand rub.

"The initial personal decision was taken as a precautionary measure."

New government advice has been given for people suffering from milder cases of coronavirus infection.

Health chiefs have now said that people diagnosed with coronavirus who show only "very minimal" symptoms should self-isolate at home.

The main symptoms of the virus are a cough, shortness of breath and a fever.

In more mild cases, the disease can be easily confused with a wide range of common winter ailments.