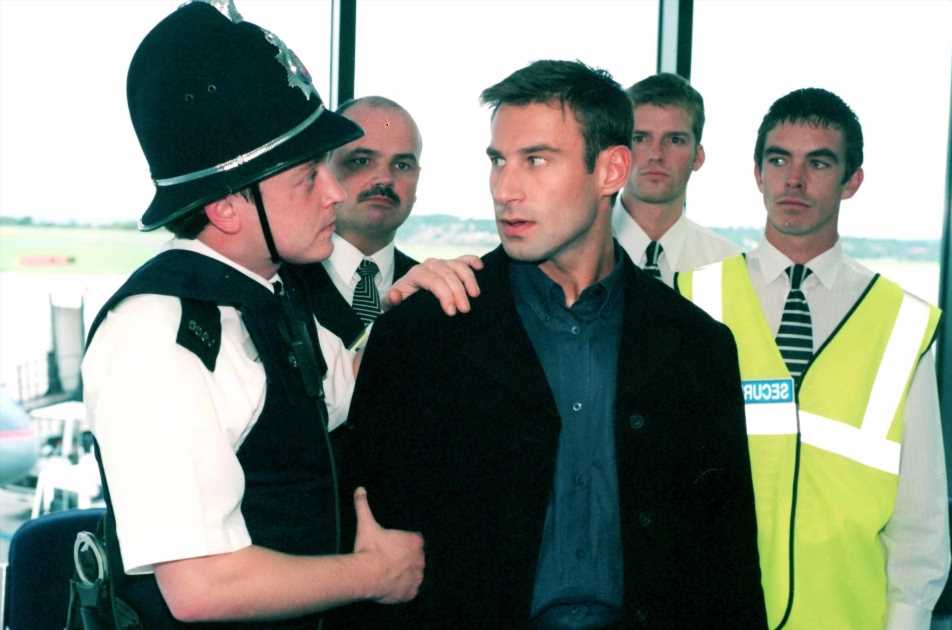 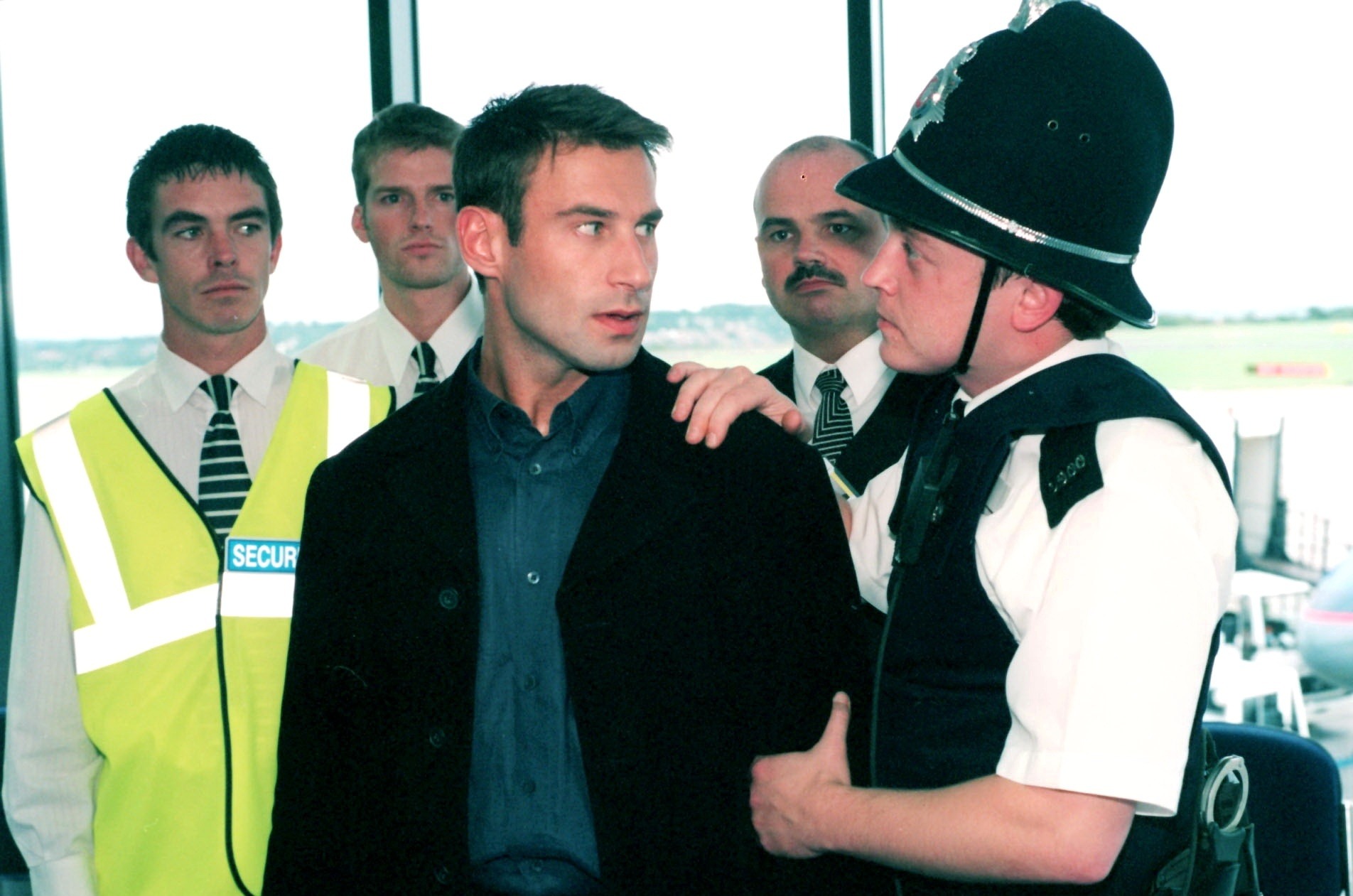 His arrival will spell disaster for Asha Alahan (T Gorey), as she ends up moving in with controlling Corey, played by Maximus Evans.

Stefan will go head to head with Corrie veteran and Asha’s dad Dev (Jimmi Harkishin) when he buys the couple the apartment owned by Nick Tilsley and Leanne Battersby (Ben Price and Jane Danson).

As well as his Emmerdale role, Paul played villain Carl Costello in Hollyoaks on and off between 2010 and 2018. 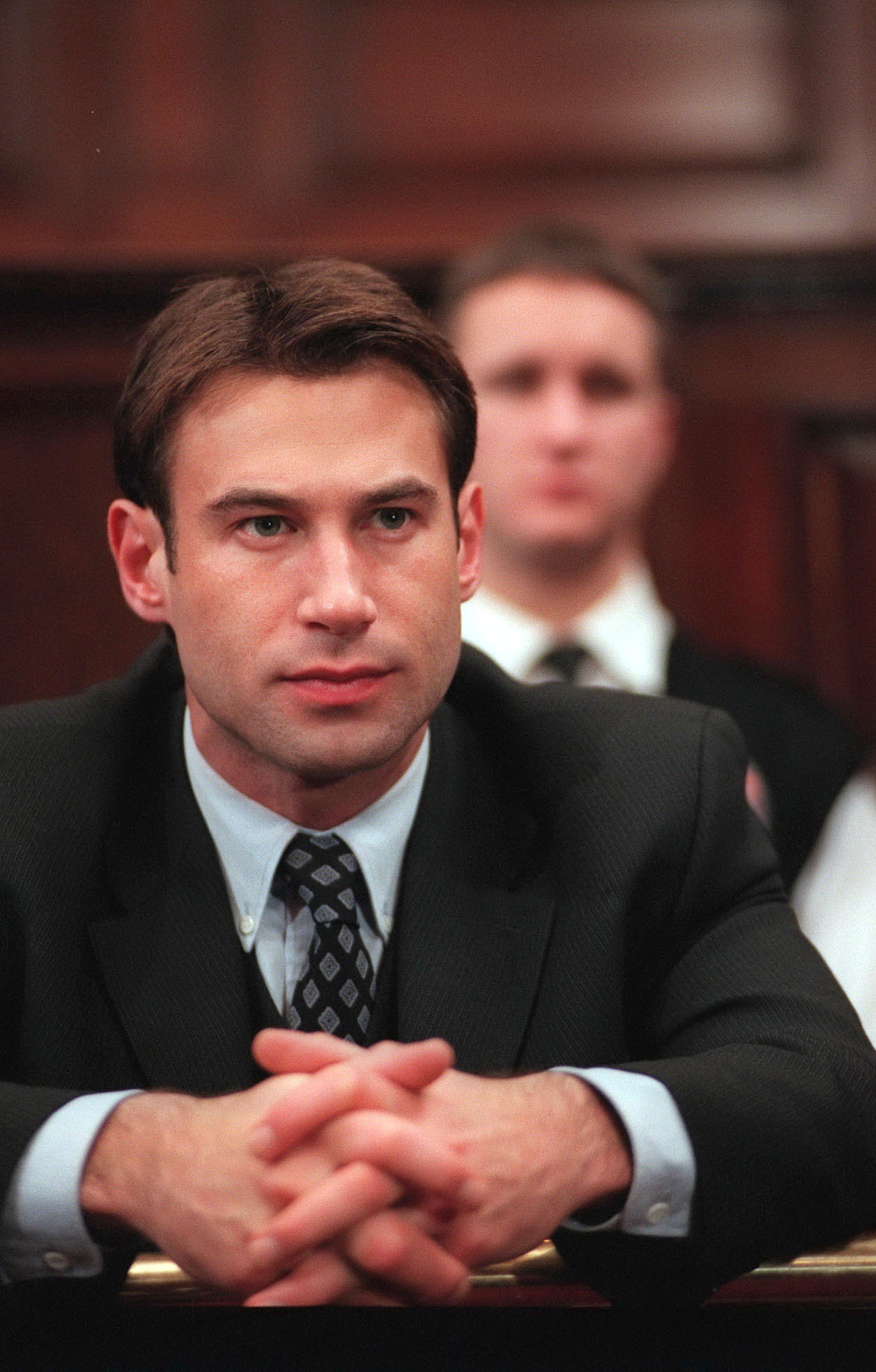 “Stefan is going to cause chaos on the cobbles this  year and give Dev major headaches.

“If viewers think Corey is bad, wait to see what kind of monster created him.”