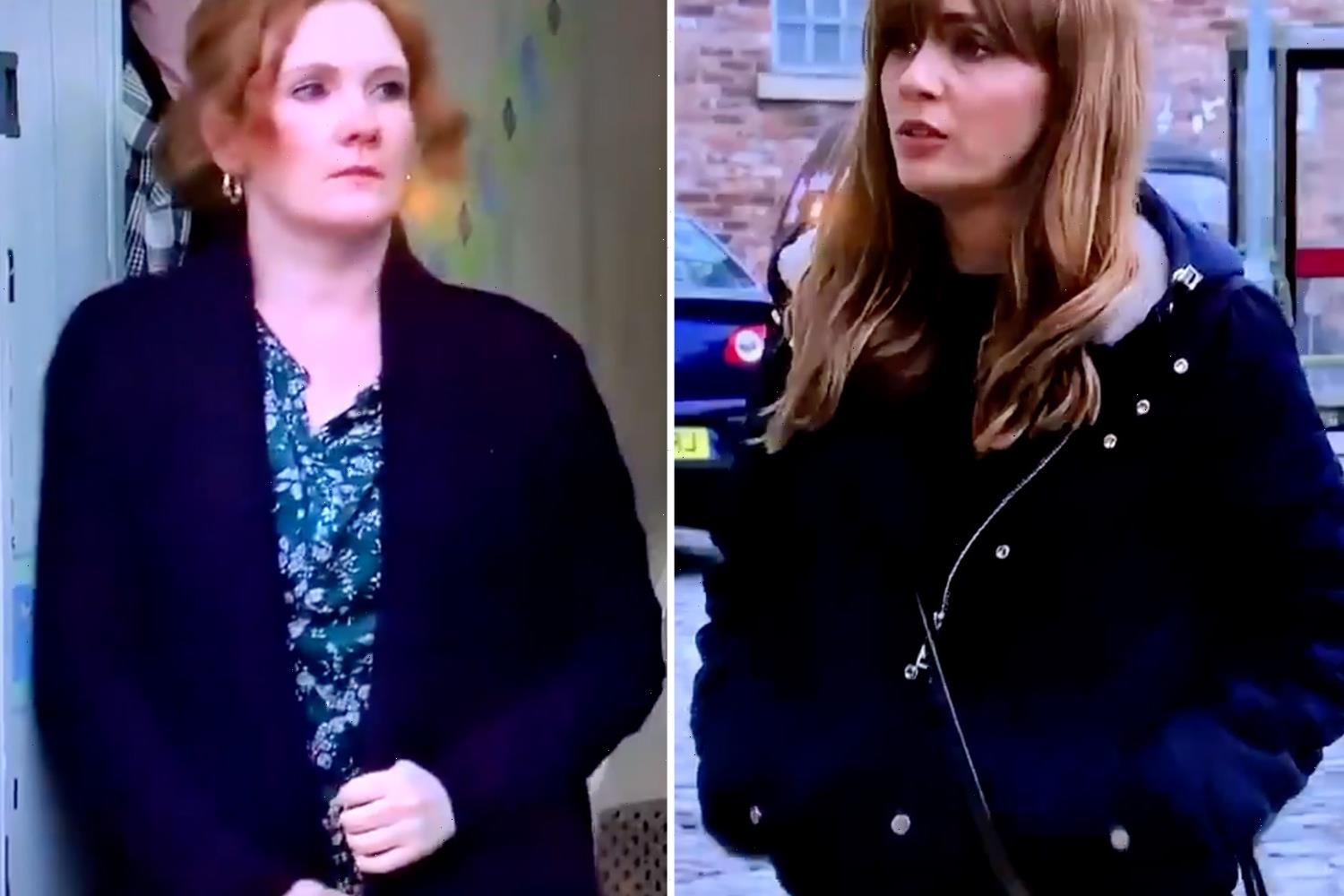 CORONATION Street fans have turned on Maria Connor for being a hypocrite over Alina and Tyrone’s relationship.

The monogamy-challenged hairdresser – who is played by actress Samia Longchambon in the ITV soap – had a go at Alina for being with single Tyrone after his split from wife Fiz. 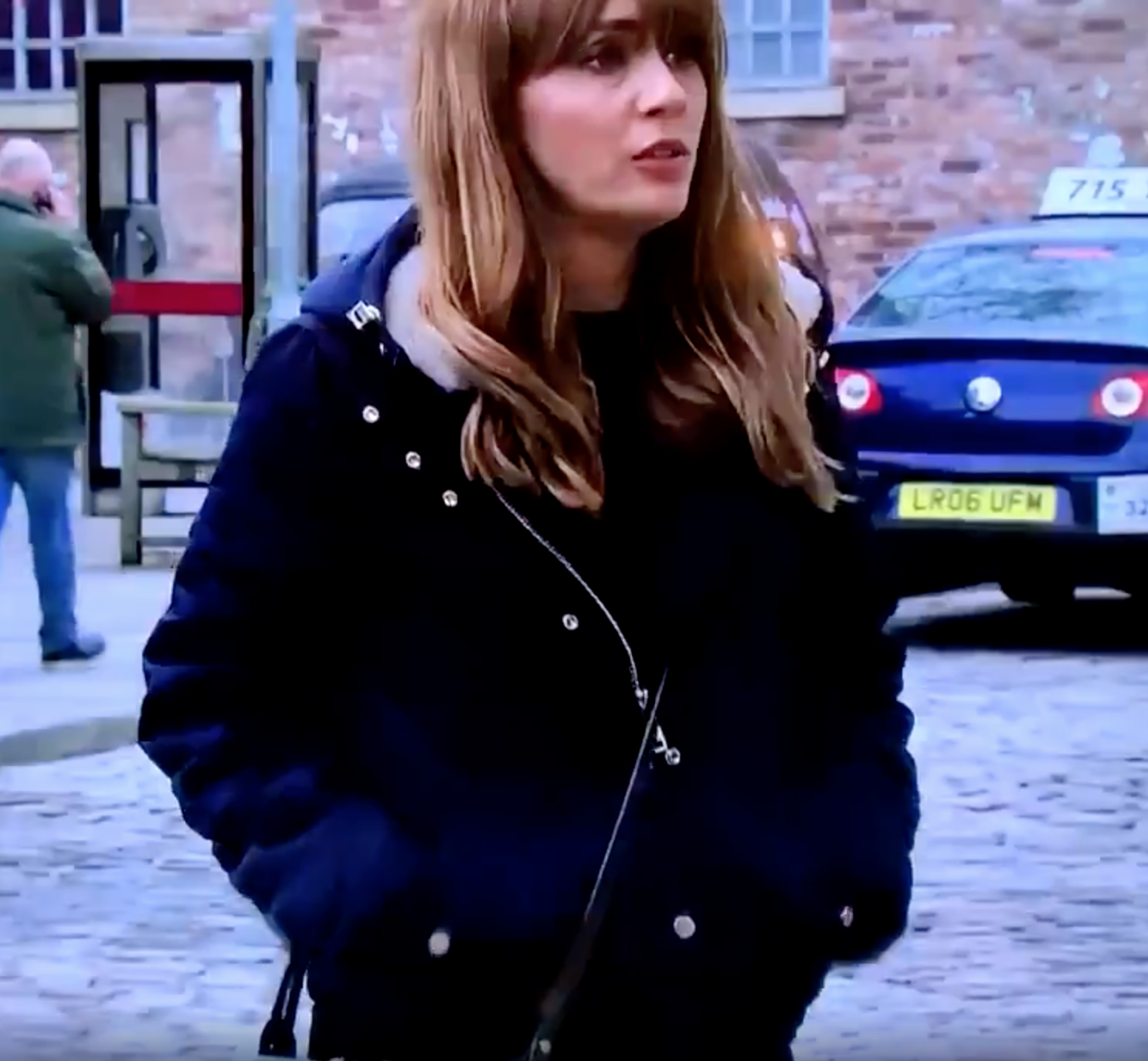 After Tyrone went to speak to Fiz and explain explicitly that they are over – Alina sought support from her pal Emma.

And she got it – with Emma pointing out Tyrone was the one with the responsibilities not her.

Women always get blamed – but not by me,” she said.

However at that moment Maria walked in and said: “Has he told her yet?”

Alina told her he was talking to her now, Maria couldn’t resist but trying to blame Alina. 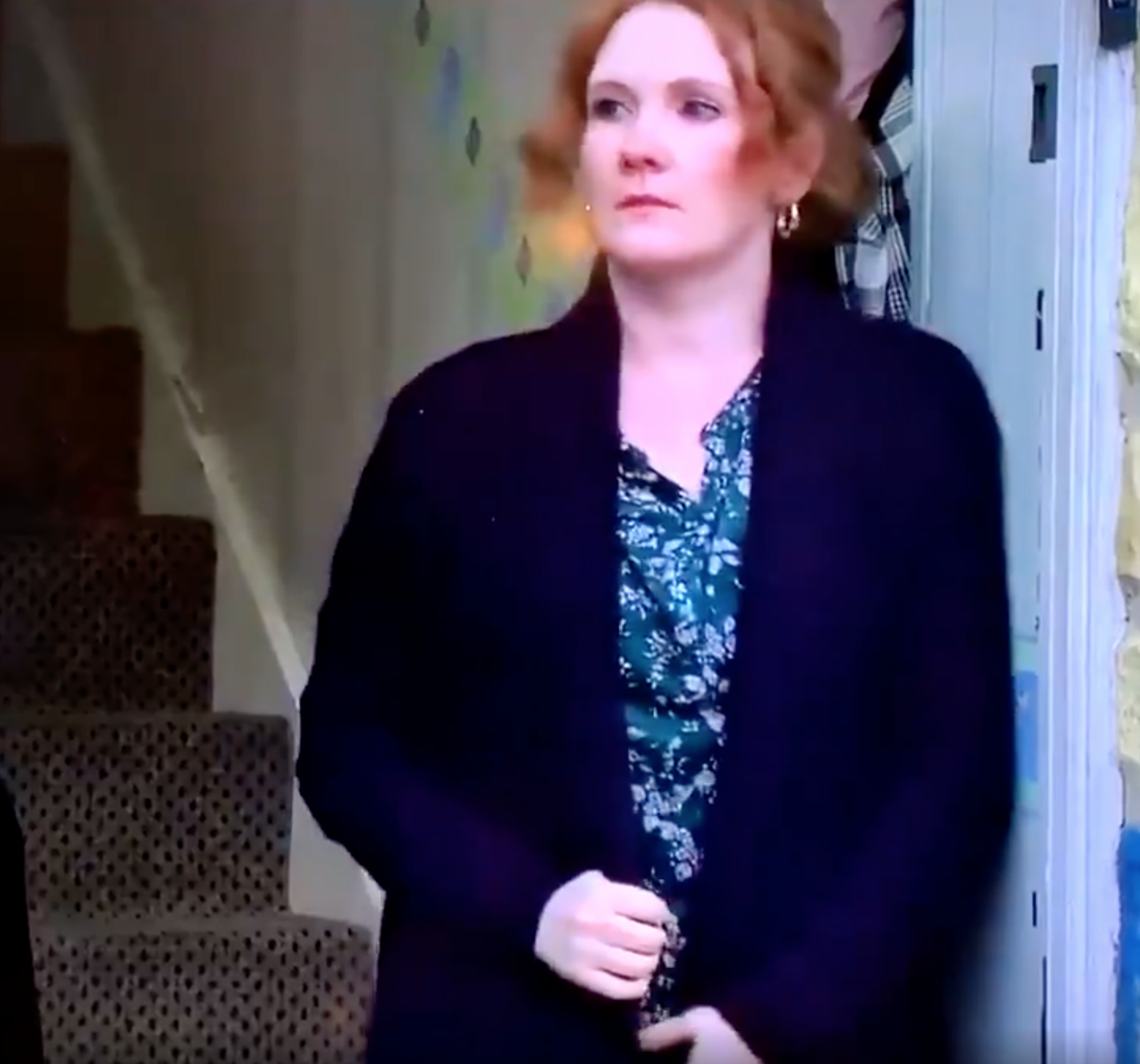 “I thought you’d be looking happier,” she said.

“You’ve won, haven’t you? You’ve got the grand prize. Congratulations.”

As Alina insisted she doesn’t feel good about hurting Fiz, Maria sniped back: “Bit late for that now.”

However, fans hit out at the hairdresser for her words considering she carried on her best friend Eva’s boyfriend Aidan Connor.

And she ruined their wedding in a jealous fit.

One wrote: "Maria seems to have a short memory. Interfering cow."

A second said: "Didn't Tyrone cheat on Maria with Fiz, who in turn, cheated on Tyrone with Kirk? #Corrie"

Another added: "Hold on, since when has Maria been the relationship guru on the street?"