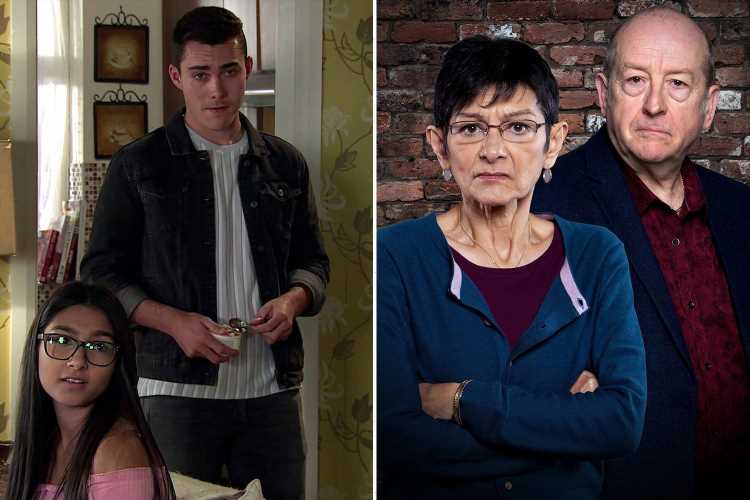 CORONATION Street fans have spotted a terrifying clue about the fate of Corey Brent and Asha Alahan's relationship.

The pair had been on-off for the last year, but broke up when Nina Lucas told the schoolgirl that she could do better. 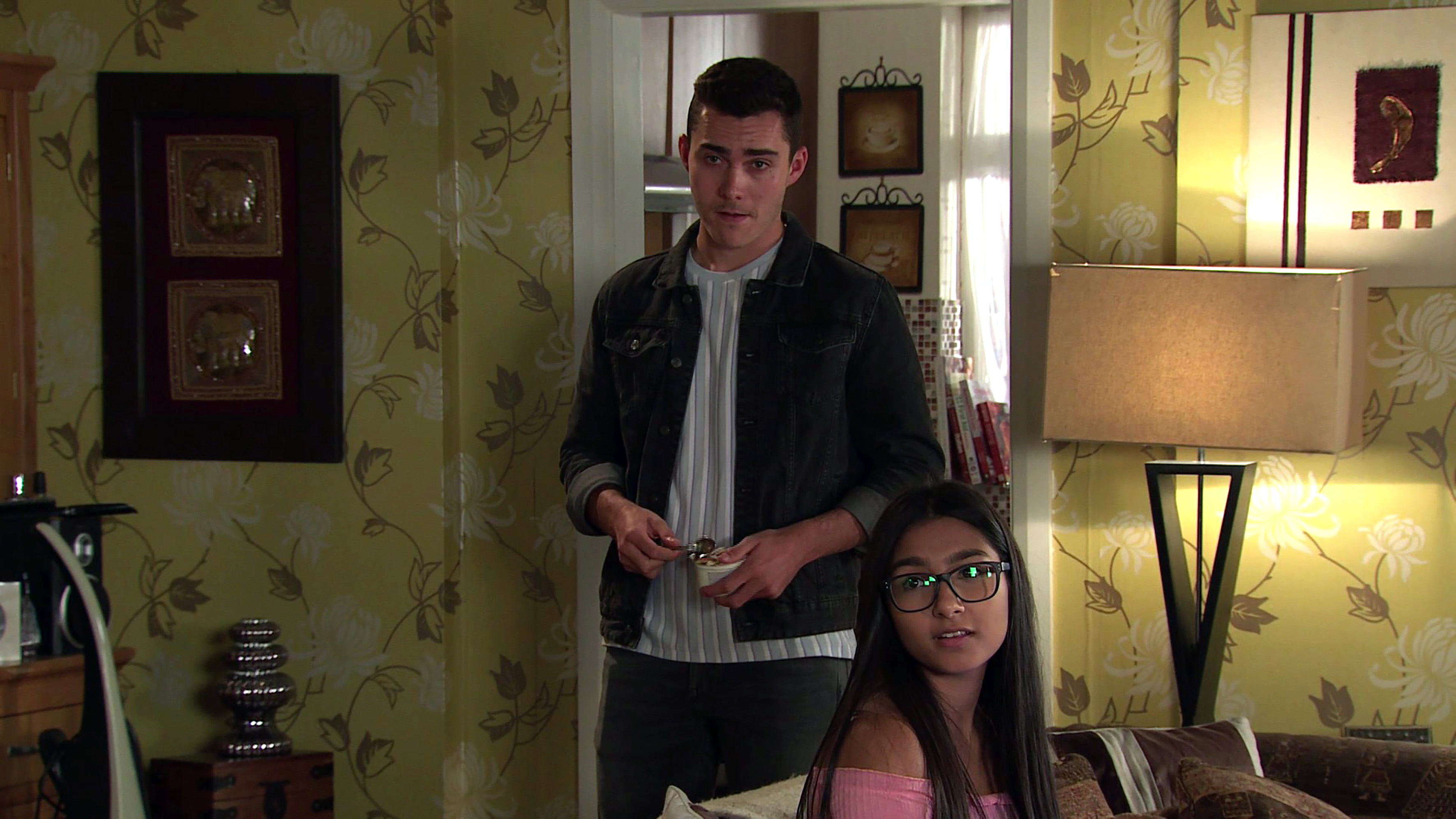 This sparked a romance between Nina and Asha, but things were soon called off after they thought it was going too quickly.

After hearing the news, Corey swooped in to try to mend Asha's broken heart.

And her recent argument with dad Dev has put Asha right where Corey wants her.

The pair recently moved in to Nick Tilsley and Leanne Battersby's old flat so Asha could have some space. 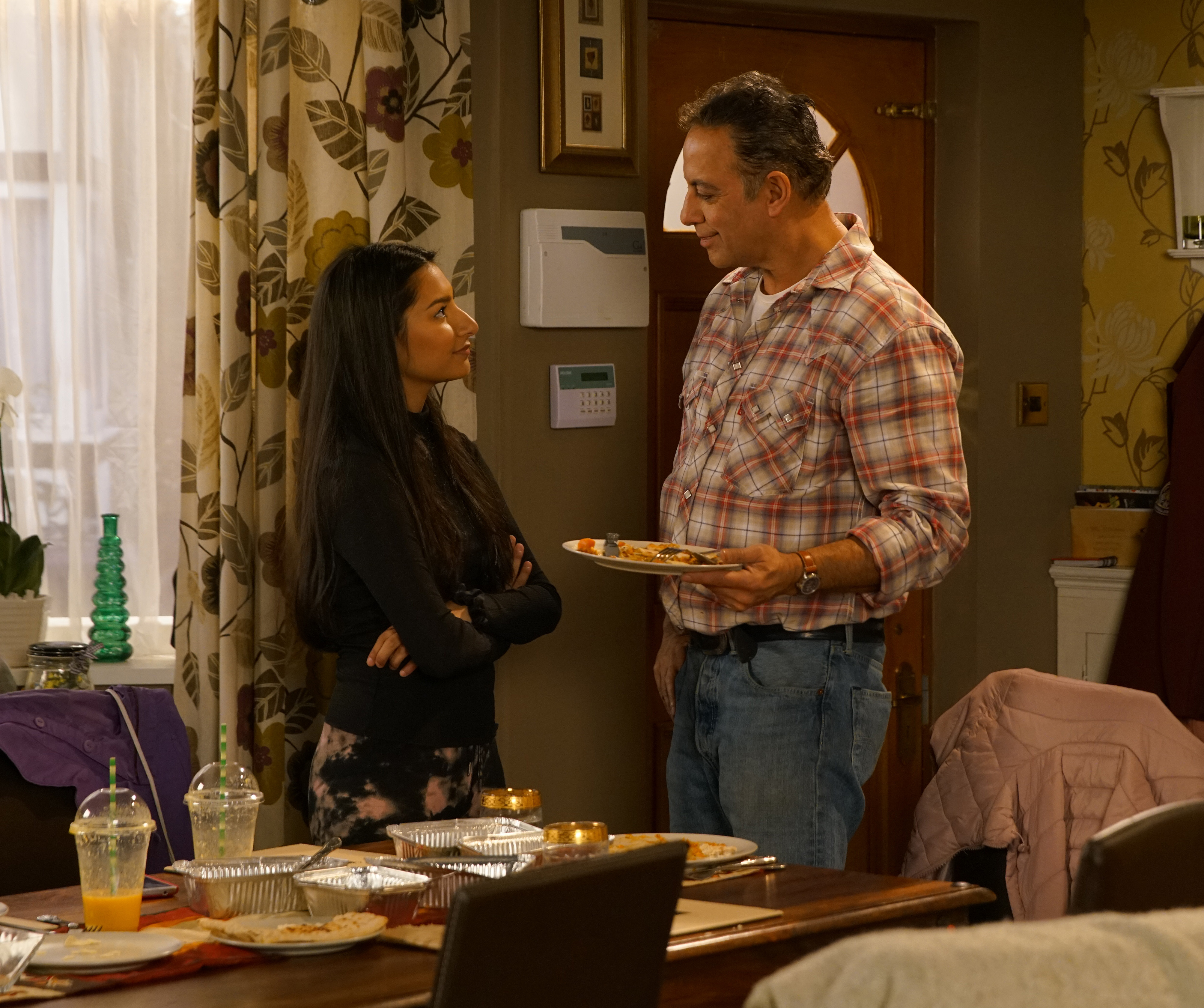 Dev was made very concerned after Yasmeen Nazir – who was previously in an abusive relationship with evil husband Geoff – warned him that he needs to keep an eye on her new relationship.

The shop owner made a trip to the flat to try and make things right with his daughter, and Corey was surprisingly pleasant to him.

Dev made his worries crystal clear with Asha, but she didn't seem to take much notice of it.

As soon as Dev left the flat, creepy Corey told his girlfriend that her family weren't allowed to set foot in their flat ever again. 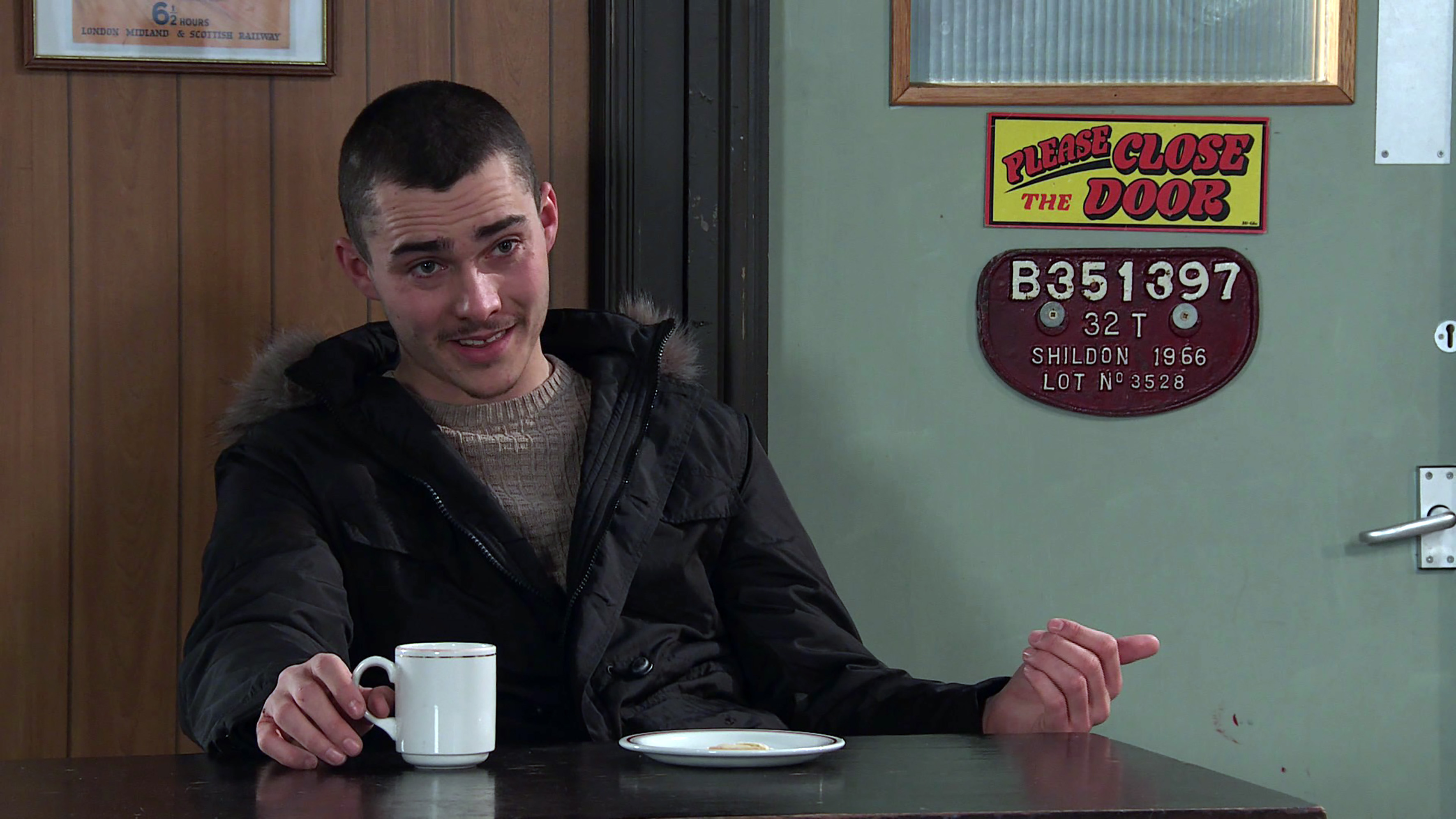 And it seems like fans of the ITV soap are on the same side as Yasmeen and think that the schoolboy is a younger version of her dead husband.

One wrote on Twitter: "Wow Corey is the new Jeff. I'm so annoyed #Corrie #CoronationStreet."

A second said: "I can see them having another domestic abuse storyline with Corey and Asha #coronationstreet."

A third added: "Yasmeen is right. Corey is a mini Geoff #Corrie #CoronationStreet. 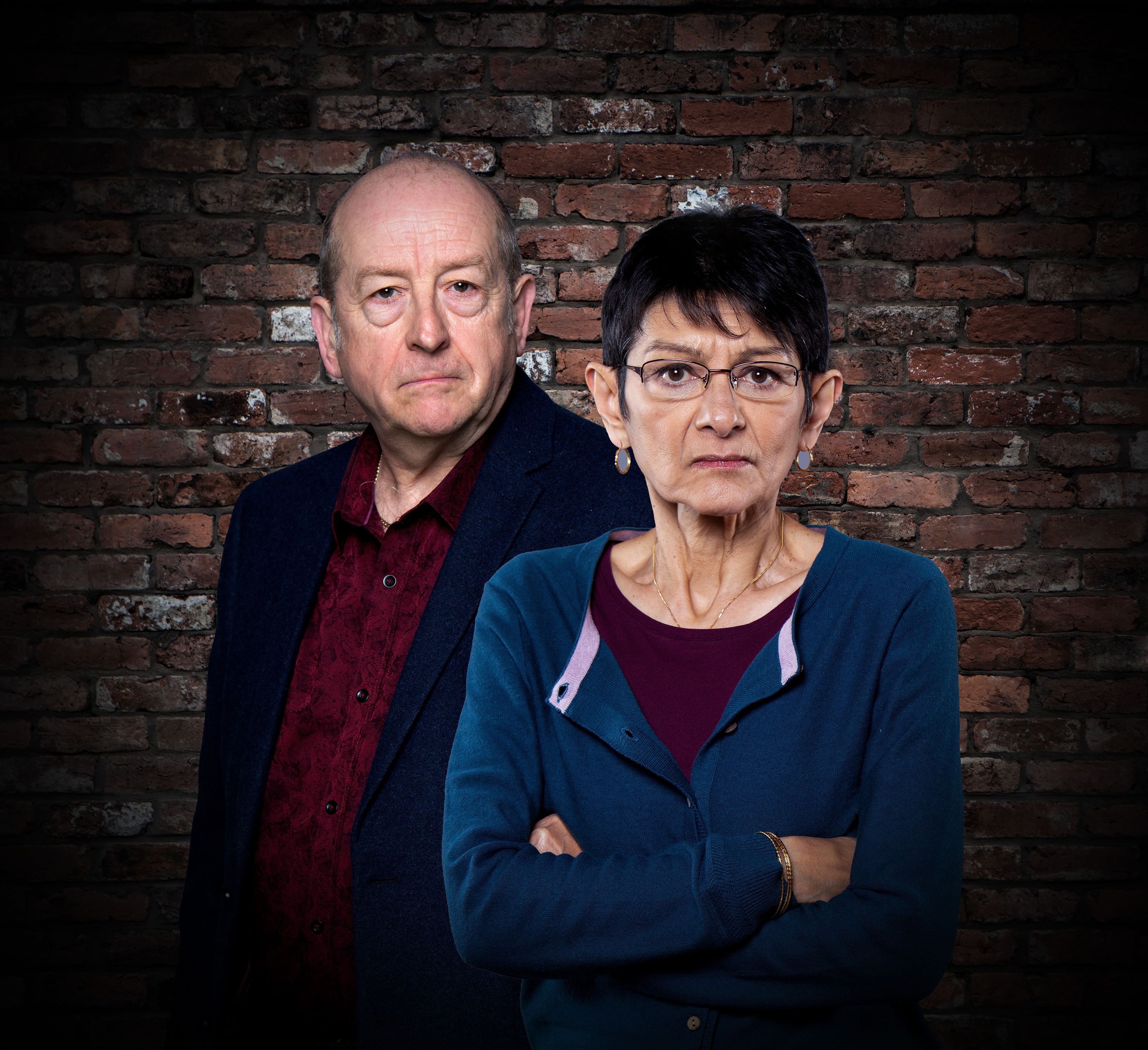 The evil schoolboy forces Asha to give him an alibi for Nina and Seb’s attack.

Corey and his gang of thugs will launch a hate crime attack against Nina and Seb – and leave them fighting for their lives in hospital.

Will Asha realise what her boyfriend is up to or will she fall into the trap?

Watch the next episode of Coronation Street tonight at 7:30pm on ITV