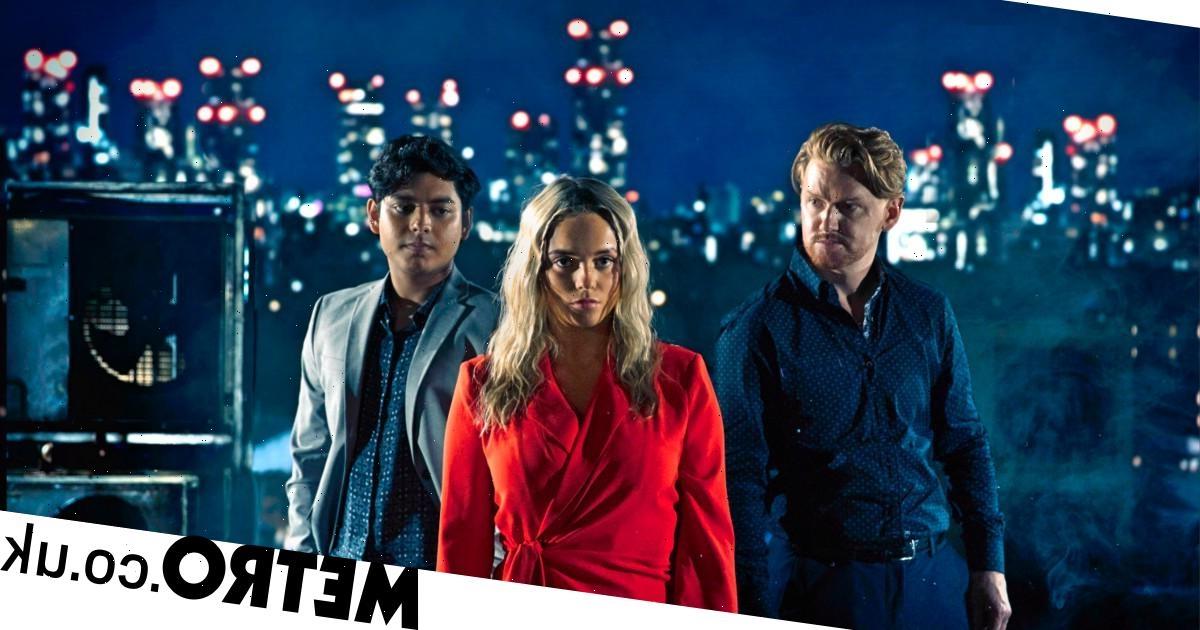 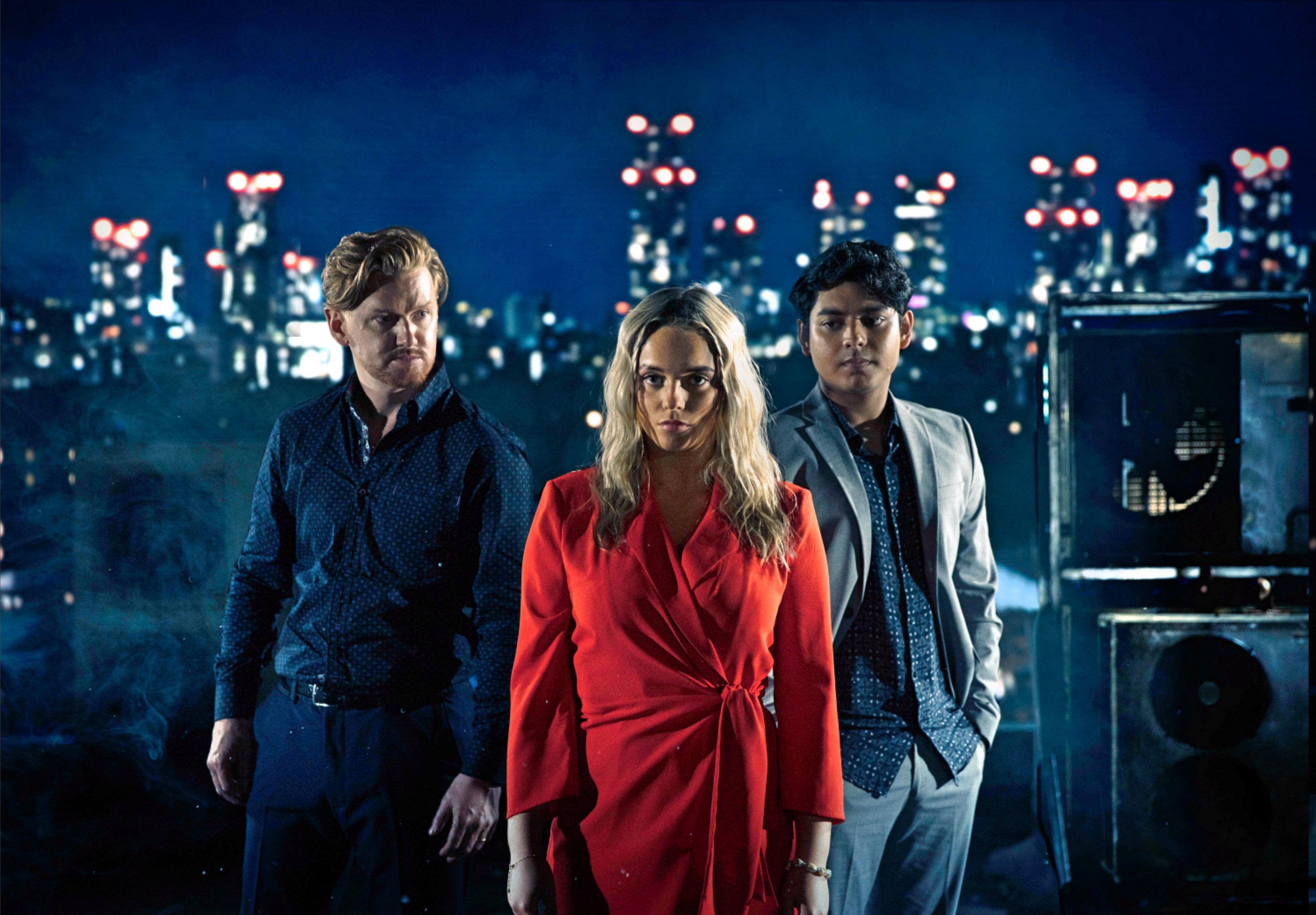 Coronation Street aired a blockbuster of an episode tonight, as Kelly’s (Millie Gibson) final storyline came to a dramatic conclusion.

This week, viewers saw Kelly seek revenge after discovering the truth behind the murder of her father.

Last week, it was finally revealed to her that Gary (Mikey North) was actually responsible for killing Rick Neelan (Greg Wood), and the news left her Kelly horrified.

Tonight’s episode brought the dramatic week of revenge to a close as Kieron (Pat Lally) attempted to finish off both Gary and Kelly in a framed murder-suicide.

The showdown took place on a rooftop, with Manchester’s stunning cityscape in the background. As Gary begged for Kelly to be set free, Kieron fired the gun at her.

However, things didn’t go to plan when loved-up Aadi (Adam Hussain) appeared and jumped in front of the bullet.

Luckily, Aadi was okay, as later scenes showed him recovering in hospital, with the bullet having missed vital organs.

However, he was left crushed by the revelation the Kelly was leaving him, and even more devastated when Dev (Jimmi Harkishin) dared to suggest that that may not be a bad thing.