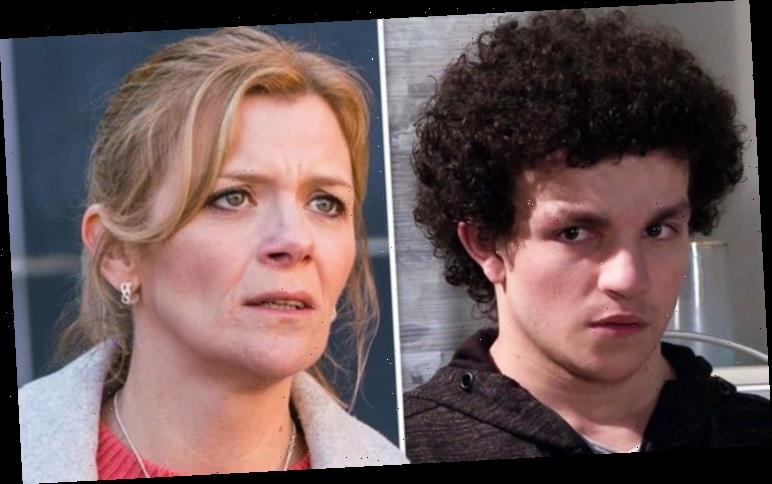 Leanne Battersby (played by Jane Danson) was relieved to finally see Harvey (Will Mellor) being arrested but his threats to come after her and Simon Barlow (Alex Bain) lead the concerned mum to plan her exit from Coronation Street. However, could a blossoming romance with DS Ben Glynn (Phil Rowson) convince Leanne to stay in Weatherfield?

After Harvey demanded Simon come along to the drugs pick-up, Leanne met with Glynn and demanded he calls off the dangerous plan.

“We’ve got Harvey, we’ve got the guys he’s dealing with, who’s buying from, some of the top players in the city in possession about to do a deal. We might not get this chance again,” he explained.

“What if they’re armed?” Leanne questioned and he replied: “We ask ourselves that question every day.”

“You signed up for this my son didn’t,” she hit back. “Harvey’s going to suss as soon as the police cars pull up. I can’t lose another child.” 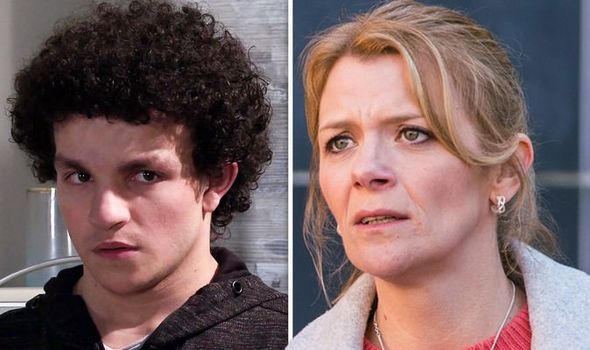 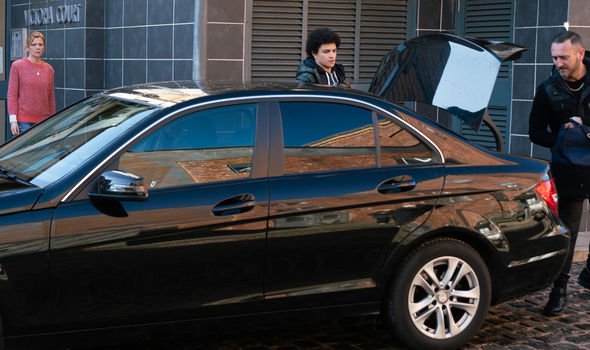 “Listen to me my officers know the score, they’ll treat Simon like any other scaly, they’ll cuff him, arrest him, the works,” Glynn assured.

Harvey was later apprehended after initially avoiding arrest but not before he warned Leanne she would be punished for betraying him.

“The good news is Harvey is off the streets,” Glynn declared. “With a bit of luck for a very long time.” 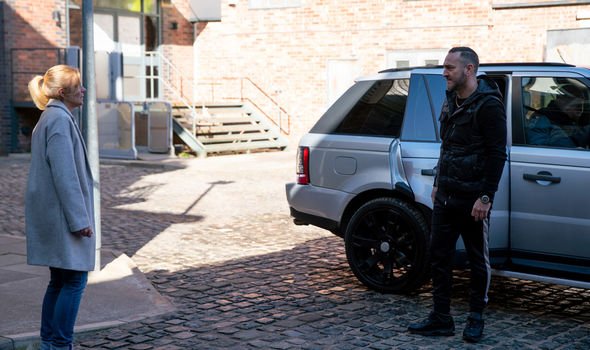 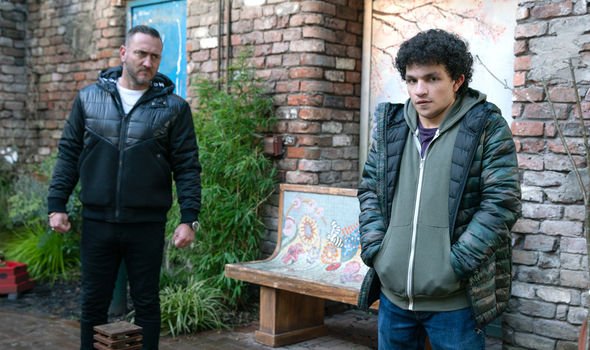 “He’s still at the police station we just need to make it look like he’s getting treated the same as the others,” the officer explained.

“It’s a bit late for that, Harvey already knows I’ve been working for you. He’s already said he’s going to send his goons after me when he’s inside,” Leanne said.

“You do still need to come down to the station and give a full witness statement but you don’t need to do that right now,” Glynn remarked.

“Listen it might be months before this comes to court so we can talk about police protection and we will do everything we can to help you Leanne because your evidence is crucial.”

“Just get my son back to me please,” Leanne added. “I know what I need to do after that.”

Once Leanne and Simon were reunited, the concerned mum explained she wanted to flee Weatherfield to keep the pair of them safe.

“[We’re going] someone safe at least until the trial,” she said. “Maybe we can come back after that but I can’t make any promises.

“Look I know this is going to be hard, we’re going to be away from our friends and our family.”

Will Leanne follow through with her exit plan or will she realise she can trust Glynn with her safety?

Leanne later opened up to Toyah Battersby (Georgia Taylor) about her exit plan and ruled out a reunion with Nick Tilsley (Ben Price).

“What about Nick?” Toyah asked and her sister hit back: “Well that’s over now.”

“Only because you pushed him away,” Toyah pointed out and Leanne explained: “I can’t put him in danger, I just have to do what’s best for me and Simon, that’s all that matters.”

With Nick out of the picture, will Leanne allow herself to grow close to Glynn to ensure her and Simon’s safety?

Coronation Street airs on Mondays, Wednesdays and Fridays on ITV at 7.30pm.