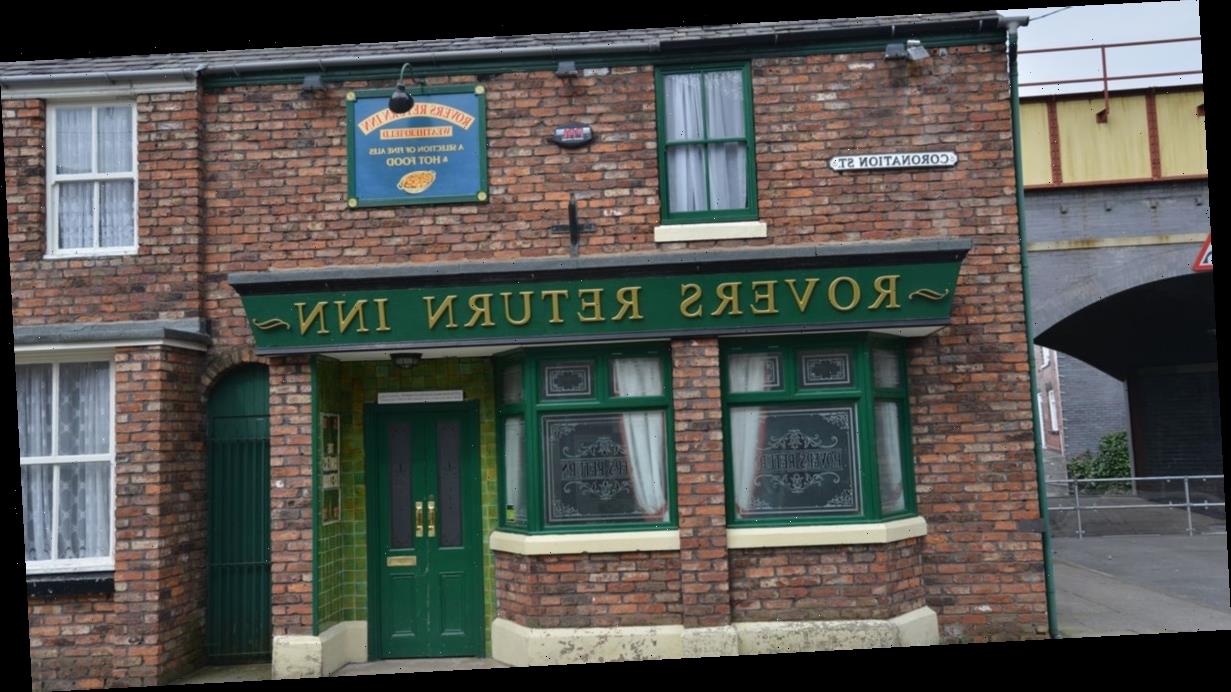 A Coronation Street star is in isolation because of the coronavirus.

The actor has been advised to rest at home for two-weeks following a holiday abroad to an affected area.

The isolation period has meant writers have had to re-write some scenes but insiders say the disruption has so far been “minimal”.

A source said: “The actor spoke to health professionals after coming back home.

"They aren’t displaying any symptoms but were advised to self-isolate as a precautionary measure because of where they had been.

“We film six to eight weeks in advance so there has been room for manoeuvre.

"We’ve only had to write them out of a couple of scenes, while others can be shifted to the future.”

Insiders confirmed the actor had not been on set.

A source added: “It’s very much business as usual on the cobbles.”

ITV chief Carolyn McCall said the channel had drawn up a “contingency plan by program genre”.

She said that bosses “haven’t had to change anything on the production side” but that staff were being advised about foreign travel.

There are fears over entertainment shows filmed with a live audience, with respected industry website Deadline reporting TV bosses were “weighing ways to vet audience members”.

One show said to be at risk is BBC1’s Celebrity Race Across The World, which involves stars travelling across different countries.

The six-parter would see “four familiar faces” heading to places that could now be coronavirus hotspots.

The first UK death from the deadly virus was confirmed today, as the number of cases has now soared to 116 people.