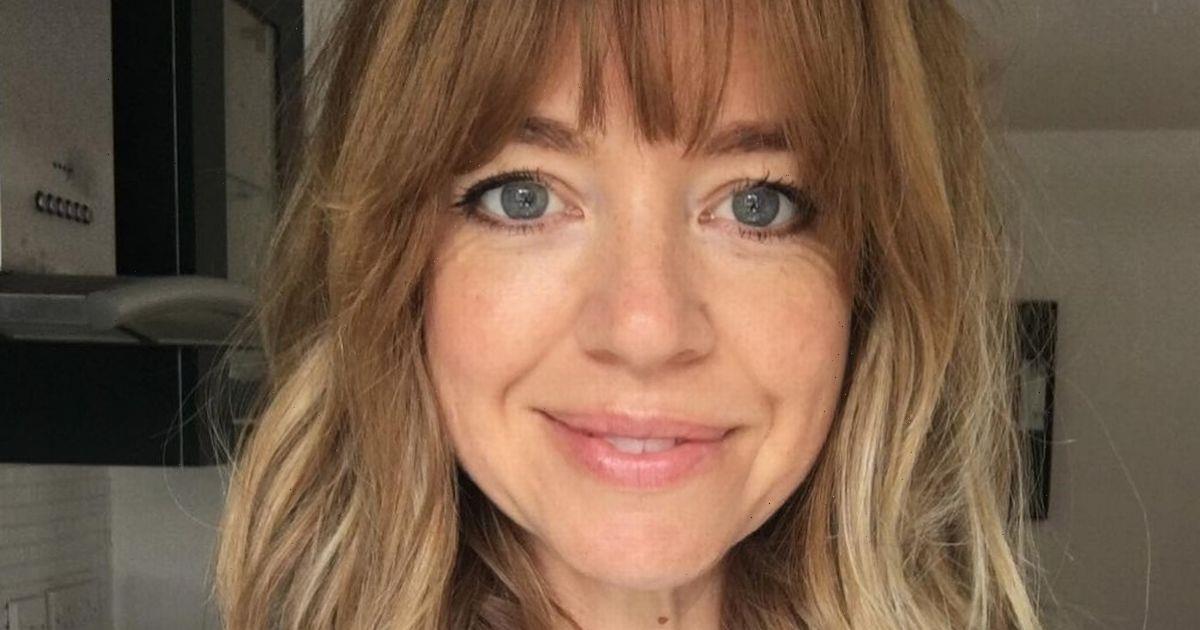 Coronation Street star Georgia Taylor, who play Toyah Habeeb on the ITV soap told her co-star that she can't be his friend anymore.

There is plenty of drama on screen and a lot of characters barely leave Weatherfield but it seems some of the characters leave quite an adventurous life outside the soap.

Gareth Pierce who plays Todd Grimshaw has undertaken a trail run and a hike at Dovestone Reservoir.

Sharing a number of snaps of incredible views, he said: "I love a trail run and I love a hike, but rarely get to combine the two. #FellRunning is HARD! Lung busting ascents; thrilling descents. I’m into it…"

Georgia said: "I’m afraid you’re too fit and healthy and we can’t be friends any more xx", to which Gareth simply replied with a sad-face emoji. Georgia then replied: "Unless you can convince me otherwise [pints of beer emoji]".

Fans were also quick to marvel at the views.

One said: "What a beautiful place, I hope you ran up the rock face. We used to walk up the path when we were fitter",

Another wrote: "Saw you today, you made my sister's day."

While a third penned: "What a stunning view."

And a fourth commented: "You always seem to be having your best life."

Georgia was recently spotted partying at some of her other co-stars wedding party.

Sally Carman, 40, and Joe Duttine, 50, threw a huge party this week to celebrate their wedding, which took place in July.

The couple partied with their co-stars Georgia Taylor and Sue Devaney, who plays Debbie Webster, as DS Swain actress, Vicky Myers, uploaded pictures from the bash to Instagram.

She captioned it: “Last night, I was privileged to join a bunch of beautiful people in celebrating this fabulous couple saying ‘I do’ What a night it was [star and heart emoji].

"Congratulations to a very special couple and my dear friend, the inimitable @sally_carman__ Here’s to Mr & Mrs Duttine.”

The Corrie actress, 40, who plays Abi Franklin, and Joe, 50, who plays Tim Metcalfe, broke the news of their wedding on Instagram back in July this year.

She uploaded a photo of the newlyweds as they shared a kiss inside their wedding venue.

In the snap, the pair were surrounded by balloons as they held a glass of fizz while dressed in blue.

The newly-wed captioned the special moment: "We did."