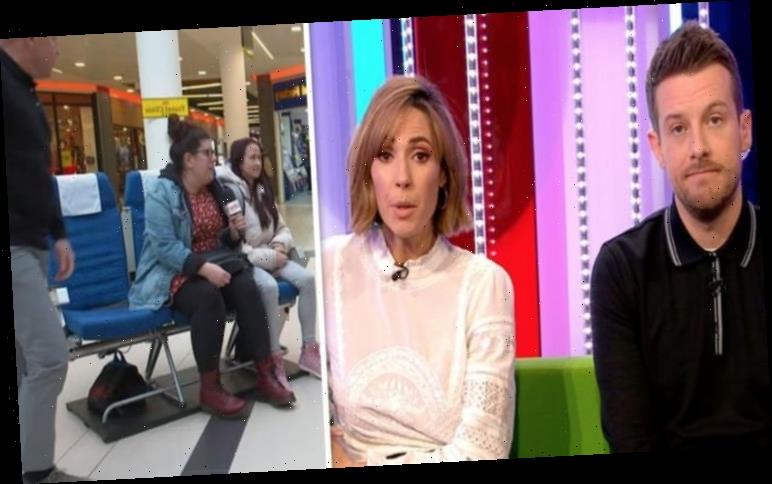 The One Show is often a source of information for those watching at home as the show’s presenters go up and down the country to give BBC viewers the latest on what’s going on across the nation. As coronavirus has continued to worry those across the UK, host Dom Littlewood did little to calm nerves as he jumped away from a show guest on his segment which advised members of the public on the new virus.

Dom Littlewood often features on the show in order to give viewers helpful information about all the issues they need to know about.

He was back on the show once more with his team of health and travel experts who were giving out advice about coronavirus to members of the public.

Introducing the segment, Chris said: “Now with 48 new cases announced today, the effects of coronavirus continue to be felt across the UK.”

Alex added: “Last night, Dom and his team of experts tried to answer as many of your questions as possible. We had so many though, tonight they’re doing it again.” 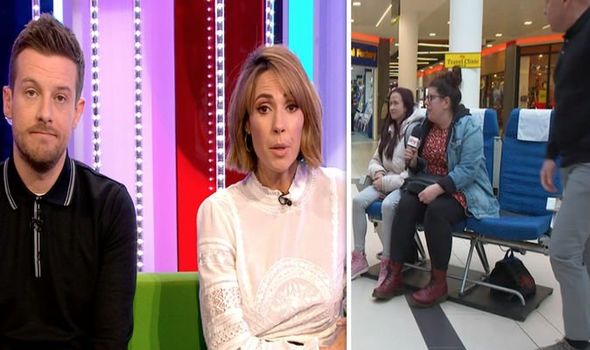 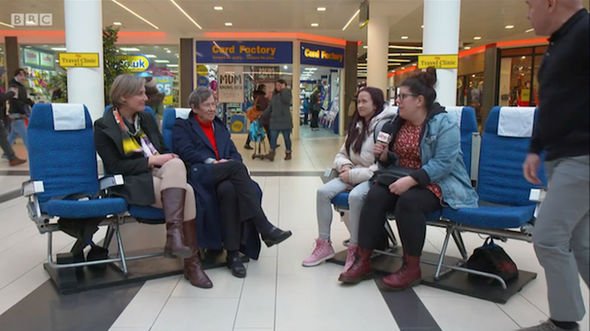 Dom told viewers: “With very little known about the virus and its spread. What should we be doing to protect ourselves and our family?”

The host was subsequently joined by Professor Sally Bloomfield, of the London School of Hygiene and Tropical Medicine and Victoria Bacon, from the Association of British Travel Agents to dish out advice about the impact of the illness.

However, one moment was too much for Dom as one guest revealed to the trio: “I’ve just come back from Italy within the last month,”

This led Dom to quickly jump out of his seat as Italy is currently experiencing some of the biggest effects of the virus. 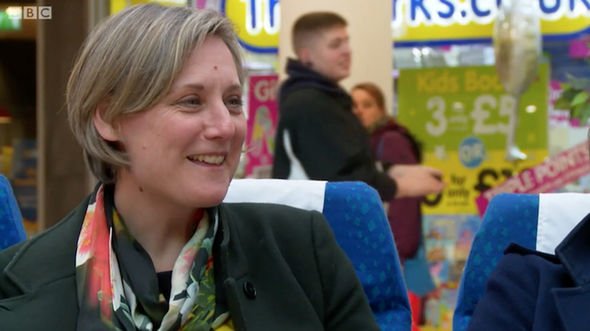 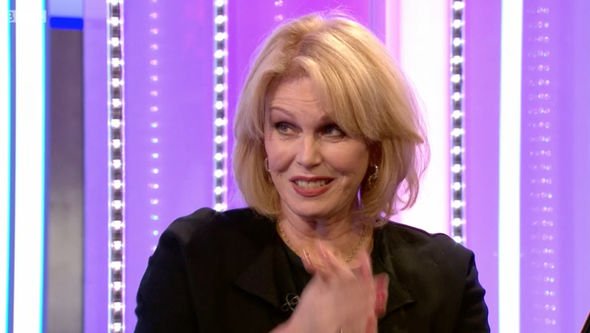 The guest continued: “What are the things to look out for if you think you should self-quarantine?”

Victoria asked the member of the public while Dom returned to his spot on the sofa: “The very important thing, is where in Italy have you been travelling?”

She revealed she had been in Venice as Victoria added: “Venice is in the part of Italy which is obviously relatively far north.

“They’re saying, if you feel symptoms, you should call 111 and getting advice and self-isolating – do you feel any symptoms?”

The guest dismissed feeling symptoms for the virus as members of the public continued to probe their questions about what the impacts of the illness might be.

Another guest asked about the impact of wearing face masks and whether they were effective in public.

However, Prof Sally revealed: “The sort of face masks we have access to will have very little impact in slowing down the process of the disease.

“They make people feel safer and also they can stop you touching your mouth and your nose. But in terms of acting as a defence, you’d need to be thinking about surgical masks,” she added.

Joanna Lumley offered her own solution after the segment, remarking: “In Russia, the vodka is 98 per cent (ABV).”

Host Alex told her: “Carry on, we were having a very interesting conversation about vodka after hearing it there.”

Joanna added: “Russia vodka is sort of 98 per cent, or even 110 per cent. It could honestly take the skin off your teeth!”

Alex asked if she had tried it, to which Joanna replied: “Yes, in the spirit of research really!”

“With no sanitiser available, that seems to be the answer,” joked Alex.

The One Show airs weekdays at 7pm on BBC One.