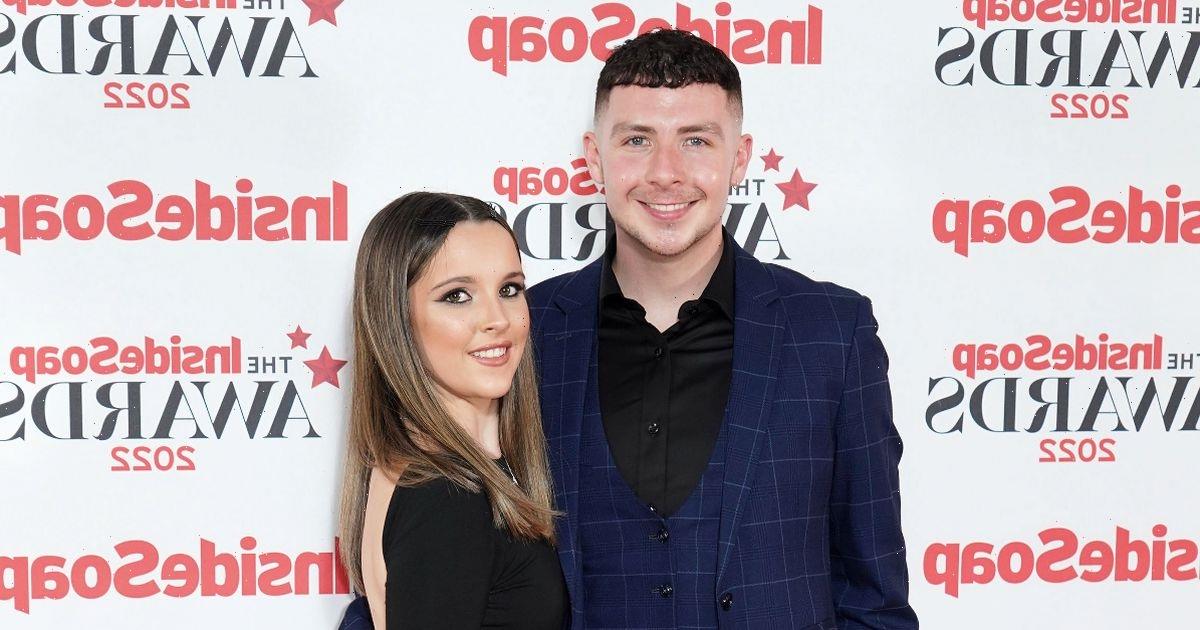 The actor, who played Jacob Hay on the ITV cobbles, quit his role last week and fans said an emotional goodbye to Jacob amid a drug deal gone wrong.

Forced to flee the street by his dad Damon, Jacob left behind girlfriend Amy Barlow (Elle Mulvaney), and pal Summer Spellman (Harriet Bibby) along with her boyfriend Aaron (James Craven).

Though Jacob will be missing Amy after his hurried departure, it seems Jack doesn't exactly feel the same way – but only because they still see each other all the time.

Speaking to Daily Star and other press, he splurged: "I have to mention James Craven, Harriet Bibby and Elle Mulvaney who have been my absolute rocks. They’re just the dream team, the best friends I could ever have asked for.

"But in fairness, I won’t really miss them that much considering since I left we’ve seen each other every week!"

Meanwhile, his on-screen pals all came in on their days off to watch Jack film his final scenes as Jacob.

The stars even reunited for a sweet watch party at Elle's house to see Jacob's final moments on the cobbles.

"She [made] food and everything for it," Jack gushed of his co-star.

Speaking of portraying his first love alongside Elle, Jack added: "Listen, Elle is an absolute dream. That girl deserves every accolade. I love her so much!

"From the start we both really wanted this to work and we knew that we had to throw everything at it. From the get-go we were just ringing each other up every night talking about what we were going to do with the scenes.

"We were constantly just bringing stuff to the table. We worked collaboratively with the writers and directors and constantly brought new ideas. We just wanted to make it really authentic and believable."

He added: "It also helps that we're such good friends outside of the show. I think that naturally that led into the work."