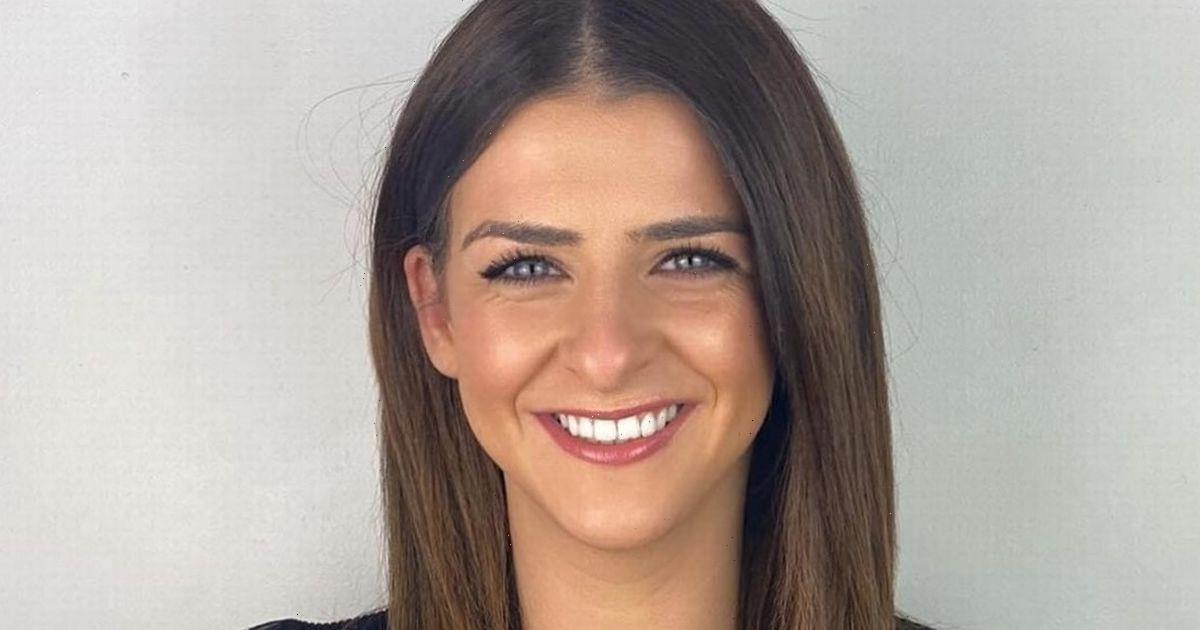 Coronation Street's Rebecca Ryan – who portrayed Lydia Chambers in the hit ITV1 soap – has shown off her toned legs in a glam frock with thigh high split.

Leaving fans completely enamoured by her chic display, the brunette beauty posed up a storm on a stunning beach.

The photograph was snapped while Rebecca enjoyed her honeymoon abroad this autumn, following on from her lavish wedding to now-husband Dan Acraman.

Taking to Instagram this week, Rebecca reminisced about her honeymoon, writing: "Dreaming of those white sand beaches."

Fans of the soap star were quick to comment on the glamorous photo, with one writing: "Flippin nora you are insane."

"You look stunning," added another of her followers.

While a third simply wrote: "Goddess."

Rebecca and her now-hubby Dan got hitched on September 24, sharing the joyous news online a few days after they tied the knot.

On the post announcing the pair had wed, Corrie co-star Sally Carman commented: "Oh my darling, you look so beautiful! Congratulations!!"

Alongside a sweet snap of the couple on their big day, Rebecca wrote: "I will never be over this day! Truly the most amazing day of my life!!"

Rebecca made her debut as Lydia Chambers in Coronation Street a year ago in December 2021, but departed the soap in March 2022 after a short stint that rocked the cobbles.

While portraying the role of Lydia, she managed to tear apart her ex-boyfriend Adam Barlow's marriage to Sarah Platt.

The actress said a fond goodbye to the cobbles following the exit of her character on March 23.

Sharing a post of her standing next to the Weatherfield Gazette, she wrote: "That's Lydia over and out!! I have had the most amazing time on the cobbles and it's an experience that I will never forget!!"