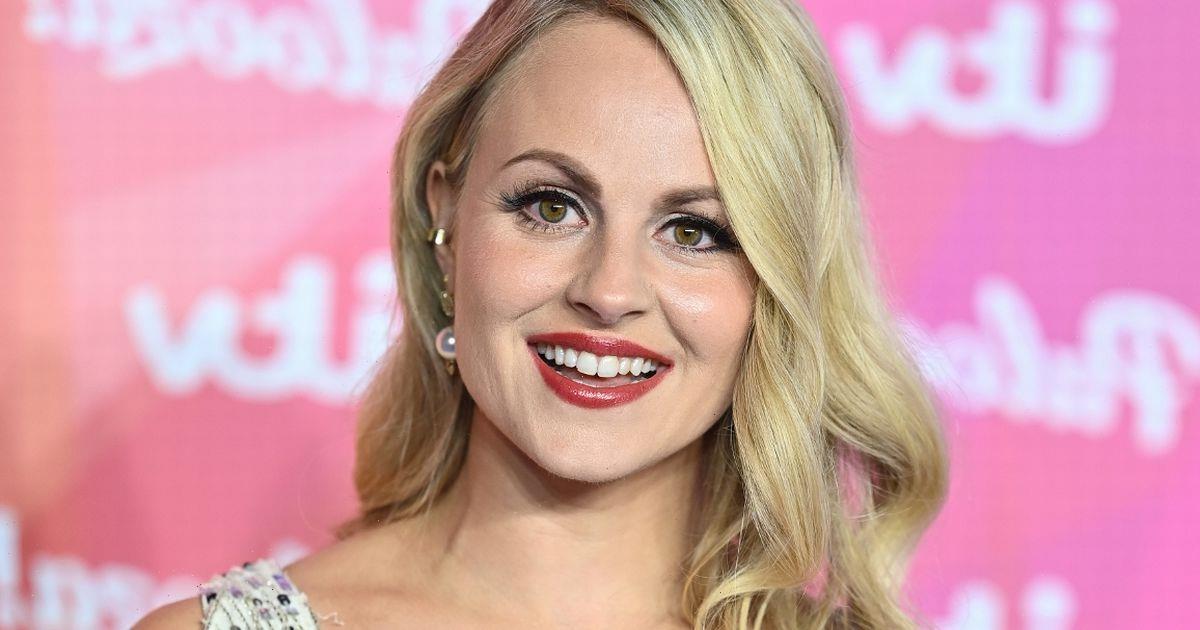 Coronation Street's Tina O'Brien couldn't help but show her appreciation to co-star Sair Khan, after she shared a picture of herself wearing a plunging pink dress online.

The 39 year old, who is best known for playing the role of Sarah Platt, headed straight to the comment section when Sair, who plays Alya Nazir in the soap, shared a snap wearing her TV Choice Awards gown.

Strutting her stuff in her electric pink number, Sair looked sensational as she shared pics from her red carpet look on Instagram.

As the figure-hugging number clenched to her curves, the actress' famous brunette locks cascaded down her back.

Sair completed the look with a pair of strappy heels and small black clutch bag.

As soon as the images were shared on Sair's social media platform, her Corrie colleagues showered her with compliments as well as her legion of fans.

Fans were also impressed with Sair's look, with one follower writing: "Wowww looking absolutely stunning there my favourite corrie star wishing you a happy weekend."

The workload for Sair's character Alya has recently ramped up after she accepted a role as a legal secretary working alongside Dee-Dee Bailey.

Discussing her new career route, Sair said: "Alya and Dee-Dee make such a good team because they have got completely different skill sets.

"Dee-Dee knows, from a legal perspective, exactly what she is doing and she knows the law like the back of her hand whereas Alya makes decisions on gut feelings and impulses.

Actress Channique Sterling-Brown who plays Dee-Dee said: "I think they really complement each other. Alya has that real calming and logical side whereas Dee-Dee has more of a hectic energy, but a super sharp side. They trust each other so they are really invested in doing the right thing."

As well as working as a legal secretary, Alya also works in the family business Speed Dhal.