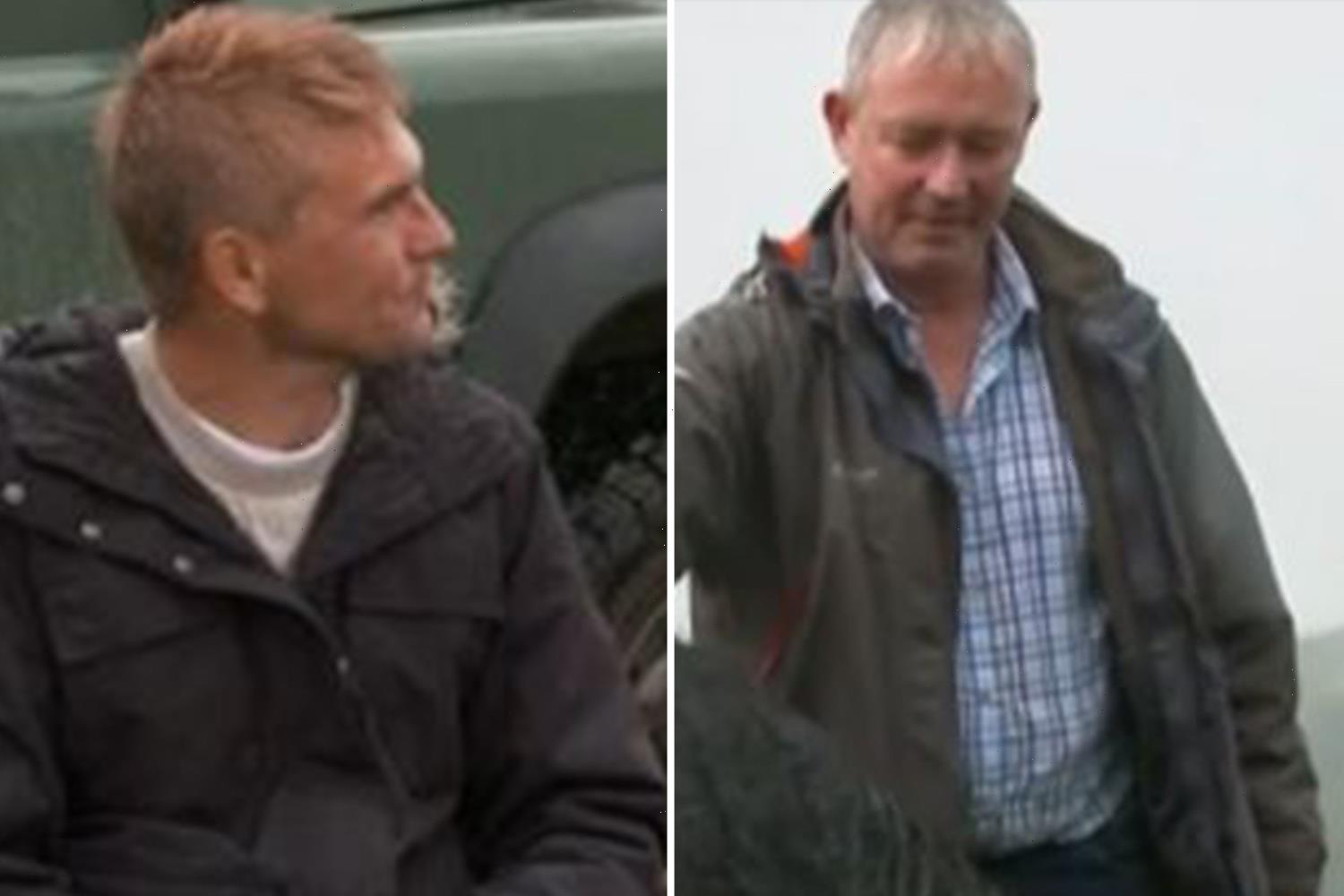 COUNTRYFILE viewers have reacted with shock at one farmer's admission about "slaughtering" his animals. 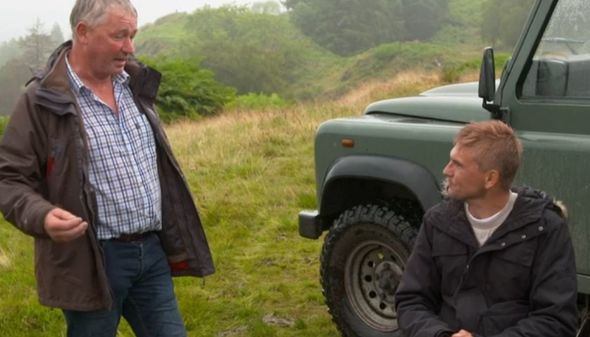 “When you look at your farm, what’s it made up of?” Steve asked.

“That cattle do most of the work up here. They keep the grass at an acceptable length.

“And trample the bracken where they can.”

But then John revealed the calves don't live to adulthood and are slaughtered on the farm.

“That calves are born here. I take them through to about three years old before they’re slaughtered," he explained.

“They are butchered here. The meat is prepared here and then it’s shipped out to all over the country.”

Steve asked him: “And that must be something you have a little bit of pride in, surely?

“Being able to know exactly what your customer is buying, knowing exactly every stage that the cow, which is now the meat has been through.”

John replied: “Absolutely. Because I can see when I’ve done my job correctly.

“It’s great to see it all the way through.”

However, some viewers were left outraged by the segment, with some branding the segment “insensitive”.

“Slaughtered, butchered here … he’s trying to make it sound such a pleasant place for the cows,” wrote one viewer on Twitter.

Another added: “Farmer talking about killing and butchering his cattle while they are standing right next to him. Some people are so insensitive.”

While a third commented: “So do they slaughter these sheep as well??”

The segment comes after fans slammed the presenter Tom Heap's "entitled" processed meat segment, claiming it's made for "rich people".

The TV presenter riled up viewers as he discussed the issues around ultra-processed "cheap" foods.

Tom, 55, attempted to inform viewers about a new strategy trying to get Brits to turn away from processed goods for healthy alternatives.

But viewers quickly found themselves angered as they realised the cost of all of the "healthier" options that had less environmental impact.

Fans were quick to flood Twitter in response to the segment – not for being helpful, but for being "entitled" and for "rich people".

One viewer fumed: "Entitled item on #Countryfile that only takes into account people who can afford expensive food. Healthy food doesn't mean eating like a farmer!”

Countryfile airs on BBC One at 6.30pm every Sunday. 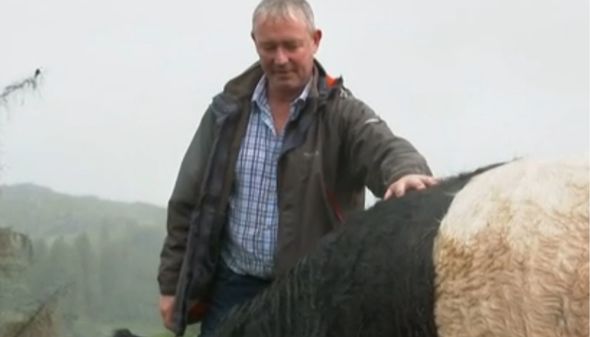 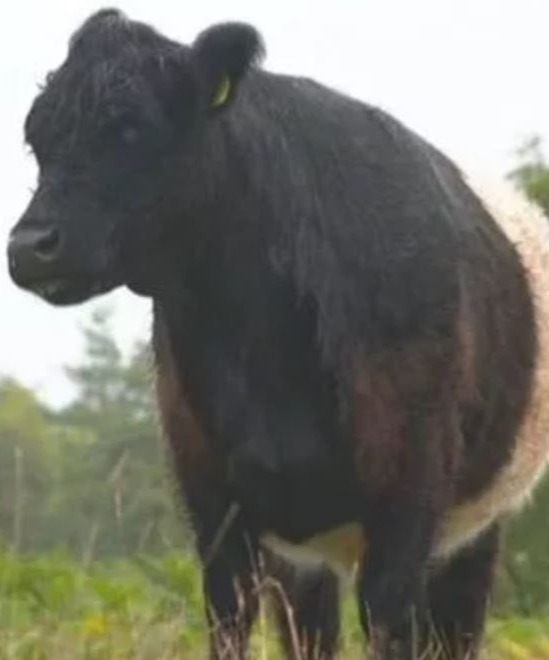