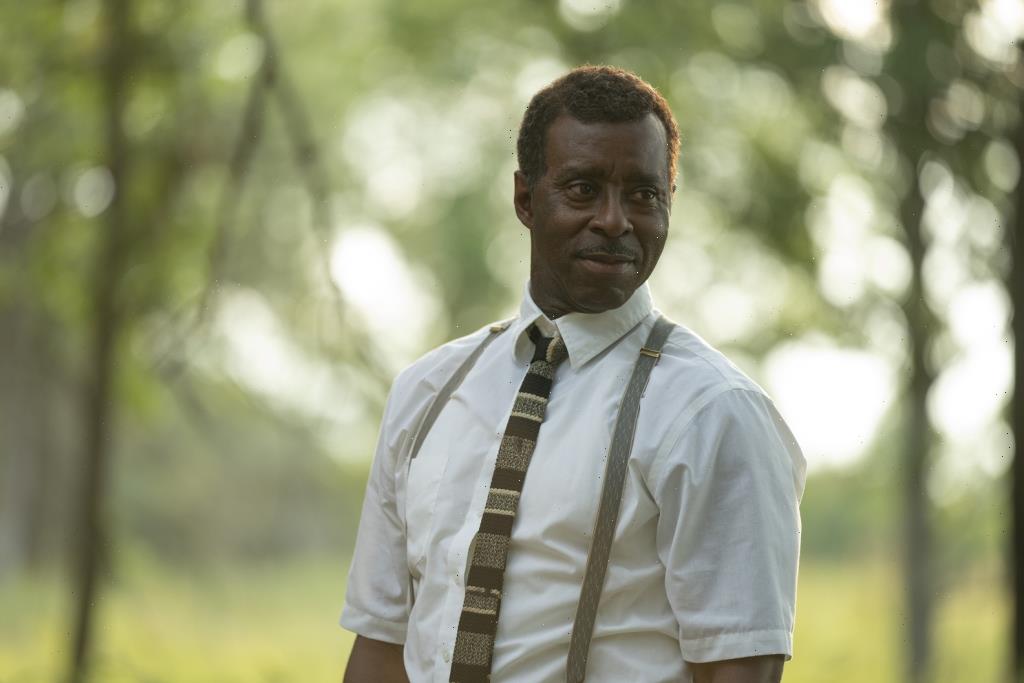 Courtney B. Vance adds another Emmy to his mantle after picking up the guest drama actor statue for “Lovecraft Country,” but he used his acceptance speech not to celebrate his own achievement, but instead to pay tribute to his co-star Michael K. Williams.

After thanking his children when accepting the award during the third Creative Arts Emmys ceremony, which took place on Sunday, Sept. 12., Vance credited “Lovecraft Country” creator and showrunner Misha Green by saying she said it best but, “Michael did everything with his full heart open, with his infinite spirit and with way too much style. May he rest in power and let us all honor his immense legacy by being a little more love-forward, a little more endless in thought, a little bit more swaggy in act.”

Although the series and its performers, writers and directors entered into the drama races at the 73rd annual Primetime Emmy Awards, HBO announced this show would not go on just days after nominations-round voting ended.

Vance’s was just one of 18 nominations for the now-canceled series, but so far it’s only the second win (first above-the-line win). (The first was for one-hour comedy or drama sound editing.) Williams is also nominated (and considered the front-runner), but in the supporting drama actor category, which will have its winner announced during the 73rd Annual Primetime ceremony on Sunday, Sept. 19.

This was only Vance’s second Emmy nomination in his decades-long career. His first, which he also won, came in 2016, in the lead limited series/TV movie actor race for “The People v. O.J. Simpson: American Crime Story.”