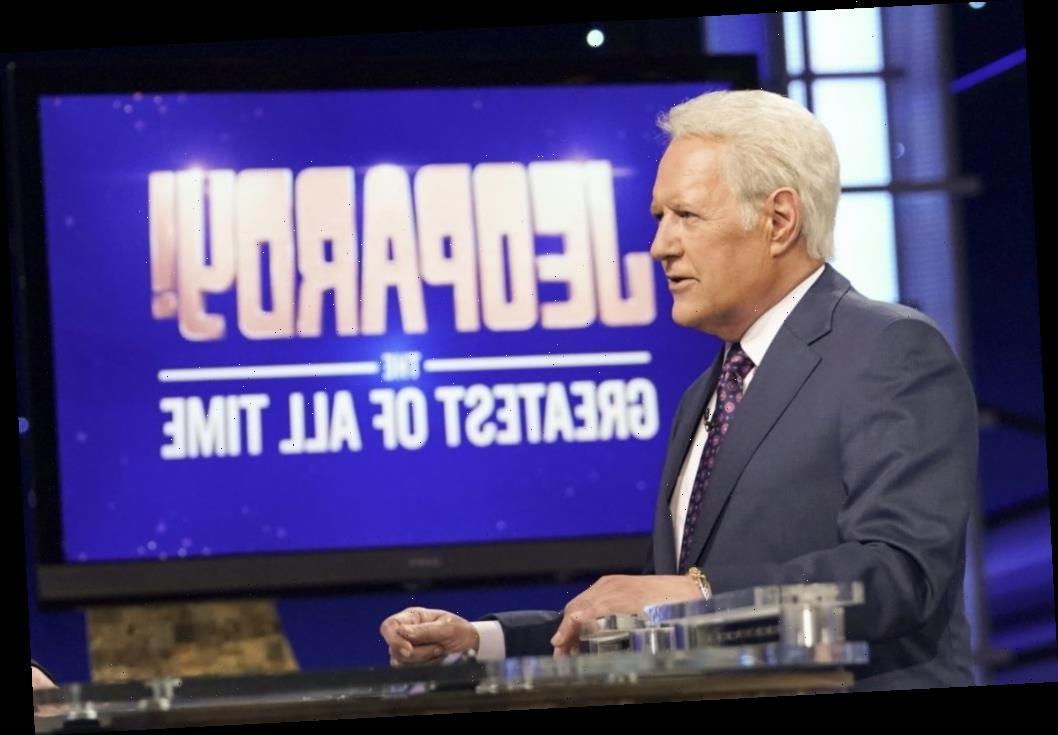 It’s official, Jeopardy! contestants are, generally speaking, not huge football fans. Famed wide receiver and football analyst Cris Collinsworth learned that the hard way on Jan. 7. The second to last appearance of Alex Trebek on Jeopardy! contained a football clue. Collinsworth was the answer, but not a single contestant managed to get the answer correct. The stumped look on their faces seemed to bother Collinsworth, who took to Twitter to lament his lack of notoriety.

Cris Collinsworth was humbled by Jeopardy!

Collinsworth is well known in the sports community, but Jeopardy! contestants aren’t particularly well-versed in the world of sports announcers. On Jan. 7, Collinsworth was an answer to Jeopardy! question. What should have been a big moment for Collinsworth didn’t end the way he anticipated. None of the three contestants buzzed in the correct answer.

Collinsworth took to Twitter after the episode to bemoan his disappointment. The former wide receiver and long-time football analyst stated that he was truly humbled when no one came up with the correct answer. Collinsworth is in good company, though. Several sports stars and team mascots have been left hanging on Jeopardy! when contestants couldn’t correctly identify them.

Collinsworth might have been bummed that no one on Jeopardy knew who he was, but apparently, he’s not alone in that feeling. After he tweeted about his humbling moment on Jan. 7, other prominent sports figures chimed in to let him know that they know the feeling well, too.

The Denver Broncos’ mascot, Miles, was the answer to an unanswered clue during the show’s illustrious history. Blitz, the Seattle Seahawks’ mascot, also chimed in to commiserate with Collinsworth. Blitz was not correctly identified by name when he showed up in a clue, either.

The contestants for one of Trebek’s last Jeopardy! appearances may not have known who Collinsworth was, but they are in good company just like the famed footballer. Football questions tend to go unanswered on Jeopardy!. In 2018, an entire category stumped three contestants and led to a fair amount of ribbing by Trebek.

The category in question, “Talkin’ Football,” was the last category left on the board as the first Jeopardy! round came to a close. Within moments, it was obvious why the three contestants decided to avoid it at all costs. As Trebek read the clues, not a single answer, either correct or incorrect, was offered for the category. According to NPR, after the episode, the official Twitter feed of Jeopardy! was abuzz with fans who couldn’t believe what they had seen.