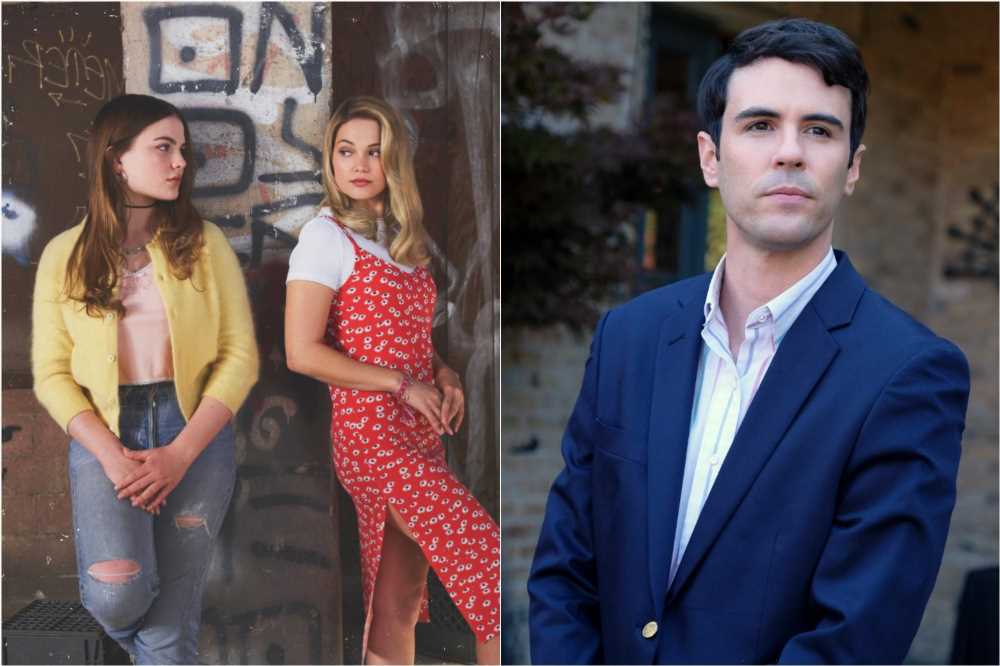 Freeform is no stranger to thrilling mysteries, from Pretty Little Liars in the past to Motherland: Fort Salem now. And its newest thriller, Cruel Summer, is really turning heads. It hinges on Kate Wallis’ disappearance and what Jeanette Turner did in the wake of it. But the vice principal, Martin Harris, is the main bad guy in all of this. And the real-life serial killer who inspired some of the portrayal of him makes a lot of sense. [Spoiler alert: Spoilers ahead for Cruel Summer, through episode 8].

On ‘Cruel Summer,’ Martin Harris is seen as this really nice guy and then completely betrays the town’s trust 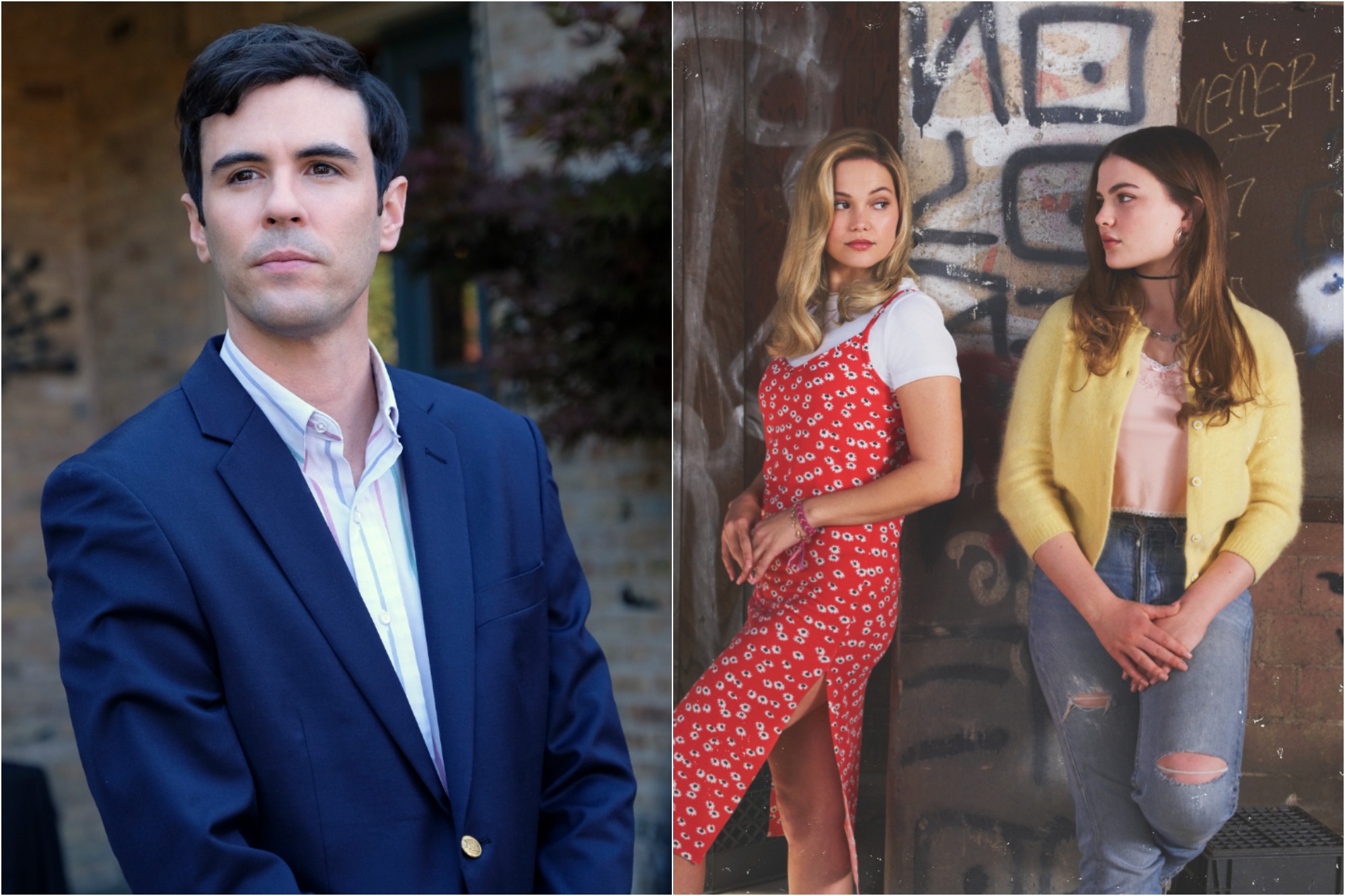 Martin Harris is the new guy in a small, close-knit Texas town where appearance is everything to a lot of people. But he’s charming and people like the Wallises welcome him into their parties. He starts to take a creepy liking to Kate Wallis and the grooming nature of his attraction to her takes hold.

It’s a pretty serious and drama-filled show with pretty good writing as well. Blake Lee who plays Martin Harris told E! News on May 25 that it can get heavy with that source material.

“We were dealing with really, really serious subject matters and so, you know, it was really heavy at times,” he said. “It was exhausting at times. It was very emotional. Olivia Holt, who I do most of my stuff with on the show, was an amazing scene partner.”

With that said, and with Harris a “a made-up character,” he did take inspiration from real-life people.

If you couldn’t already tell, Harris uses his charm and people skills to gain a sense security with his neighors and the people in Skylin. This keeps him away from suspect lists for nearly a year. It also allowed him to get close and “befriend” Kate in a way that seemed appropriate when it really wasn’t. Sound familiar?

“I did go and watch all of these Netflix documentaries about kidnapping,” Lee said, describing how he watched Abducted in Plain Sight, which told the story of how Robert Berchtold kidnapped Jan Broberg Felt twice. “And I did watch the Ted Bundy Tapes.”

It’s Ted Bundy that Martin Harris bares the most resemblance to in terms of M.O. and demeanor. And in a newscast on Cruel Summer, in the actual show, they even compare the character to the killer.

“With the Ted Bundy one, that actually helped me a lot because he was such a charismatic person who was doing these horrible things,” Lee said. “The thing I think I took from watching that documentary was seeing this guy, who repeatedly did the worst things and kept getting away with it for so long, and would kind of talk his way out of it. People would be like, ‘Oh wait, it can’t be that guy. He’s the nicest, he’s handsome.’”

The ‘non-linear’ makes for some compelling storytelling

Interestingly, Lee explained that Cruel Summer was hard for him to wrap his head around at first because of the way it’s structured.

“Our show isn’t told linear, you know, it’s not told in chronological order,” he said. He credited showrunner Tia Napolitano in helping him keep track of what was going on. “So, it was kind of hard to sometimes keep track, but we had a great group of people that would kind of go, like, ‘So, at this point, X, Y and Z have happened.’ That was really helpful.”

While it might be tricky at times, the shows non-linear storytelling is what makes it so compelling and hooks people into the first few episodes. It’s unique and moves the episodes along in such a fascinating way. It also doesn’t dumb things down for the audience; it assumes viewers can keep up which is refreshing.