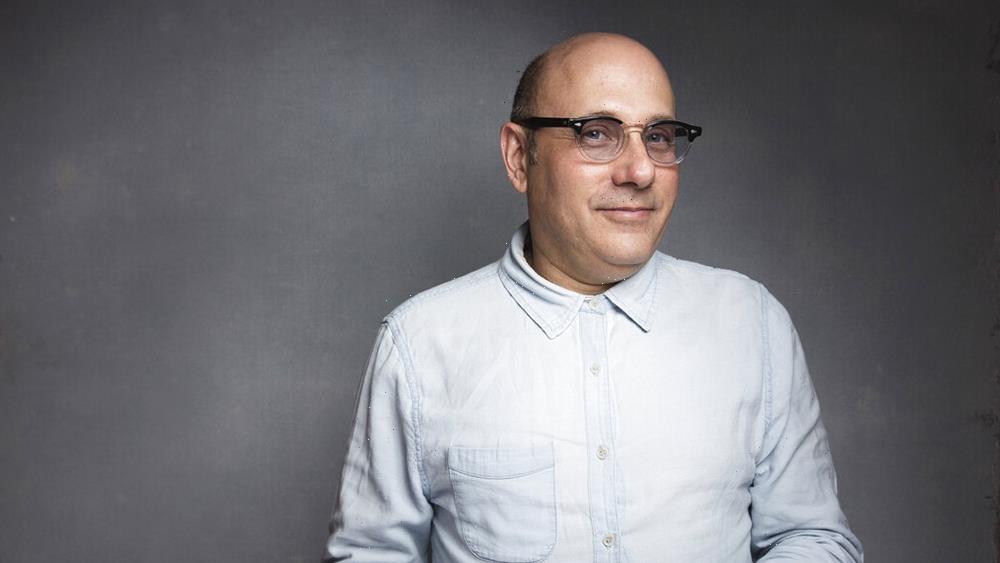 After news broke on Tuesday that Willie Garson had died, stars took to social media to pay tribute to the actor who won audiences over as Stanford Blatch in “Sex and the City” and Theodore “Mozzie” Winters in “White Collar,” among other roles.

Garson’s career began in the ’80s, when he played small roles in shows like “Cheers” and appeared in the Ted Bundy TV movie “The Deliberate Stranger.” His profile rose in 1996 when he took on the recurring role of Henry Coffield in “NYPD Blue,” then “Sex and the City” made him a household name in 1998. His character Stanford Blatch was Carrie Bradshaw (Sarah Jessica Parker)’s gay best friend, a witty and stylish talent agent. He appeared in 27 episodes between 1998 and 2004. “White Collar” gave Garson one of his first leading roles: Mozzie was the best friend and confidant of Matt Bomer’s character Neal Caffrey. Throughout his career, Garson frequently gave supporting and cameo performances, appearing in films and TV series such as “Friends,” “The X-Files,” “Buffy the Vampire Slayer,” “Star Trek: Voyager,” “Freaky Friday” and “Big Mouth.” Recently, he was filming “And Just Like That,” HBO Max’s upcoming revival of “Sex and the City.”

“The ‘Sex And The City’ family has lost one of its own,” “Sex and the City” and “And Just Like That” executive producer Michael Patrick Williams told Variety. “Our amazing Willie Garson. His spirit and his dedication to his craft was present every day filming ‘And Just Like That.’ He was there — giving us his all — even while he was sick. His multitude of gifts as an actor and person will be missed by everyone. In this sad, dark moment, we are comforted by our memory of his joy and light.”

Garson’s “Sex and the City” co-star Cynthia Nixon remembered him in a heartfelt Twitter post. “So deeply, deeply sad we have lost @WillieGarson,” Nixon wrote. “We all loved him and adored working with him. He was endlessly funny on-screen and in real life. He was a source of light, friendship and show business lore. He was a consummate professional – always.”

She continued in a thread: “My heart goes out to his son, Nathen Garson. Nathen, I hope you know how much he loved you and how proud he was to be your dad.”

“I couldn’t have had a more brilliant TV partner,” tweeted Mario Cantone, Garson’s co-star and on-screen husband in “Sex and the City.” “I’m devastated and just overwhelmed with sadness. Taken away from all of us way soon. You were a gift from the gods. Rest my sweet friend. I love you.”

“Willie. I don’t understand. And it’s not fair. This past year, you taught me so much about courage and resilience and love. I still haven’t wrapped my head around a world without you in it — where I can’t call you when I need to laugh, or be inspired. The last thing you did when we said goodbye was pull down your mask (I hate covid), smile, and wink at me,” Bomer wrote. “I know that it wasn’t reflective of the pain you were going through, but it was indicative of everything you were and are to me: some one who lifted me up, who made me better, and who always, always made me smile. This also reminded me how strong our White Collar family is. We were all there for Willie, and for each other. I love you forever Willie Garson. You live on in our hearts and minds always: and your White Collar family is always here for Nathen. Save a place for me, because you know I want to be at your table up there.”

Garson’s “7 Days to Vegas” co-star Chad Lowe shared a similar sentiment: “Sadly, it is true… Willie Garson has died. He was so talented, so committed to social justice, so loved by so many. But most of all, he was a great, devoted father. He will be sorely missed.”

Julie Bowen shared a fond memory of Garson on Instagram: “He came to my wedding — begrudgingly. ‘Who gets married on Emmy weekend?’ I loved this guy.”

“There are no words. I love you dear brother. We are fewer, “Bosch” star Titus Welliver wrote on Twitter.

“Rest easy sweet Willie Garson,” Joely Fisher said on Twitter. “I am so glad I told you I adored you before you left.”

NBCUniversal also made a statement in remembrance of Garson’s time on “White Collar”: “No matter what project he was on, Willie was always a fan favorite. Nowhere was that more true than on ‘White Collar,’ where he took the character of Mozzie, an outcast conspiracy theorist, and made him lovable to the core. He will be missed.”