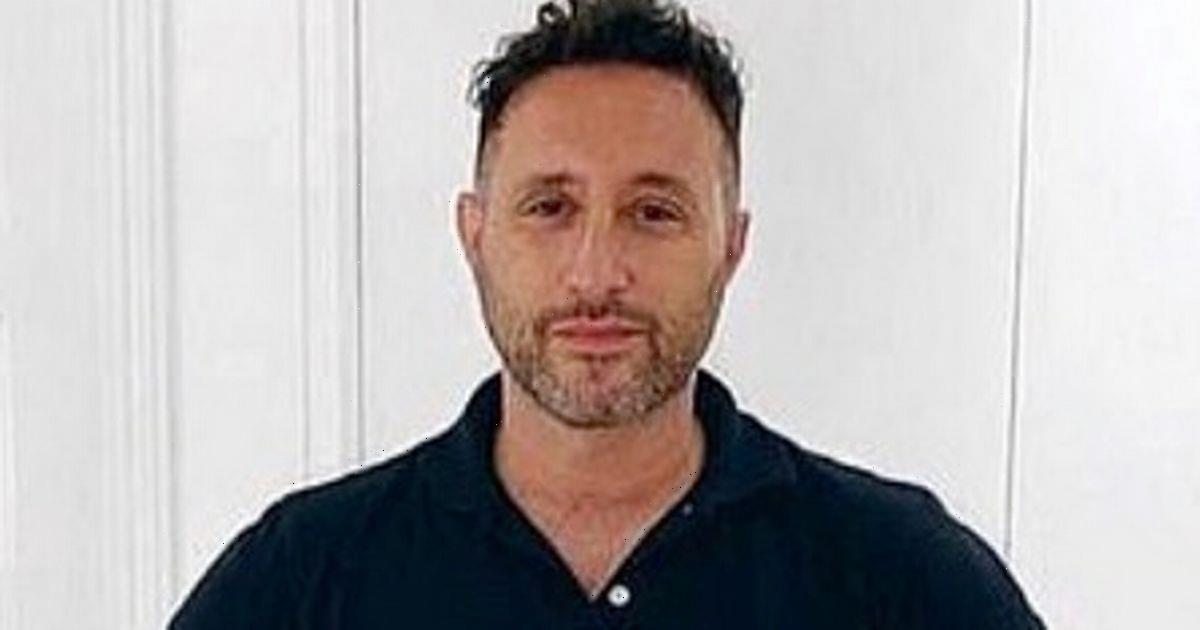 Antony Costa from nineties boyband Blue has reportedly been signed to Dancing On Ice – but sadly, just as a reserve.

But the 40-year-old crooner isn’t happy with the deal – he understandably wanted to be part of the main celebrity lineup.

But it wasn’t to be it seems and sources have said that the dad-of-two is “disappointed” and “gutted” with DOI bigwig’s decision.

The source revealed to The Sun: “It was a big TV comeback for [Antony] and would have been a nice money earner.

"A few people working on the show and at ITV thought he would have been great for the show.

"Him missing a main spot has raised a few eyebrows on Dancing On Ice."

Antony is no stranger to reality TV though as in 2005 he was in I’m a Celebrity and then in 2010, Celebrity Wipeout.

He underwent a gruelling 12-week pre-Christmas challenge and the results were amazing as Antony overhauled his diet and fitness regime and also took part in the Muscle Food Weight Loss Plan.

Meanwhile, Love Island 2021 star Jake Cornish has shared his support for his ex-girlfriend and DOI hopeful Liberty Poole and wishes her “all the best” ahead of her Dancing On Ice appearance.

Since leaving Love Island, the fan favourite has bagged one huge deal after another.

She landed a brand deal with Skinny Tan, which is believed to be a six-figure sum, the same amount as her partnership with In The Style and her own collection with underwear and lingerie brand Boux Avenue.

Jake Cornish spoke to OK! about his ex-girlfriend, Liberty’s confirmed appearance in the new series of Dancing On Ice: “Fair play to her. I think she’ll be quite good. The challenges we did like when we performed Grease, that was quite good.

"I showed her some moves and she picked them up quite quickly.

“I wish her all the best and I’m sure I’ll be watching. I don’t even know if she likes dancing but I hope she enjoys it enough!”