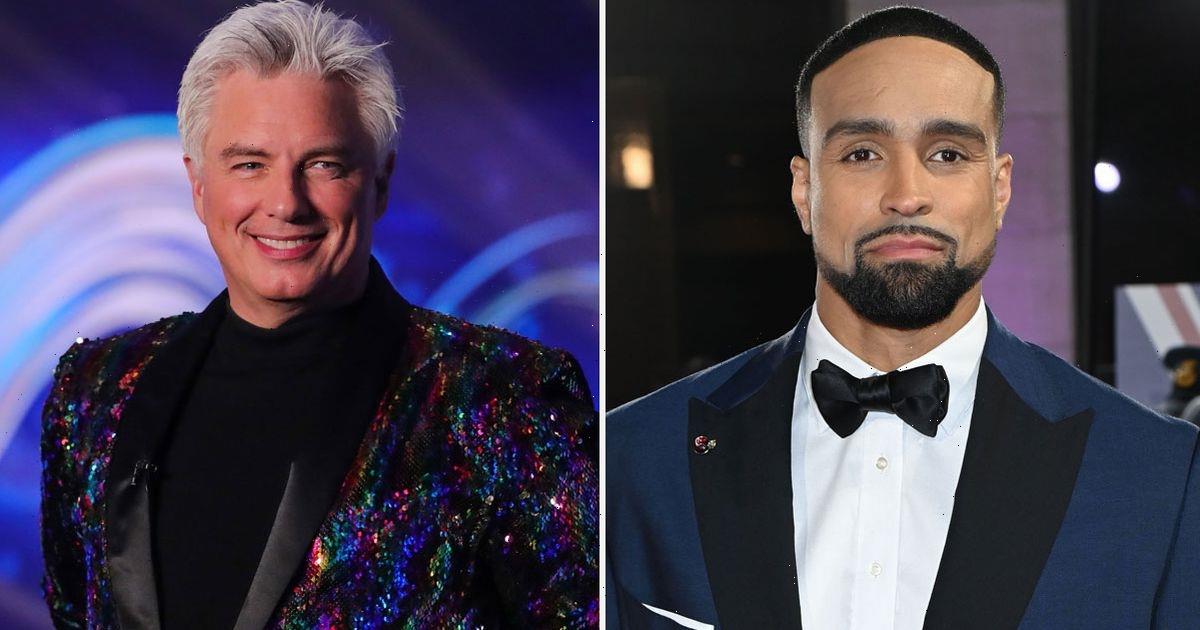 Dance On Ice judge Ashley Banjo isn’t impressed that his co-star John Barrowman has been axed from the show.

John was dropped from the judging panel over claims of lewd behaviour while filming the BBC’s Doctor Who and its spin-off show Torchwood.

The 54-year-old showman will be heading elsewhere in ITV as he prepares to host a brand new primetime show titled All Star Musicals.

Banjo told Daily Star Sunday: “I’m very sad to see John leave the show. I’m going to miss him. I sent him a little message to say, ‘You will be missed, John’.

“I did that because at the end of the day we’re all human. “As far as I’m concerned, it’s not about showbiz – it’s about human relationships.”

He went on: “When I heard that all of a sudden he’s not going to be there, I wanted to reach out to check he’s cool. It’s as simple as that.”

And Ashley plans to stay pals with him.

He added: “John is great energy. He always treated me with nothing but respect. I’m sure he will go on to bigger and better things.

"Hopefully, we’ll get a chance to catch up soon.”Arlene Phillips is rumoured to be replacing him, but Ashley insists he has no idea who will be sitting next to him when the series returns in January.

"I’d love it to be someone who will shake it up a little bit. I was that person once upon a time. I want someone who’ll be a little bit of a left turn.”

An ITV spokesperson said: "We thank John Barrowman for two brilliant years on the Dancing On Ice panel and are pleased to be working with him again as host of the forthcoming All Star Musicals specials."