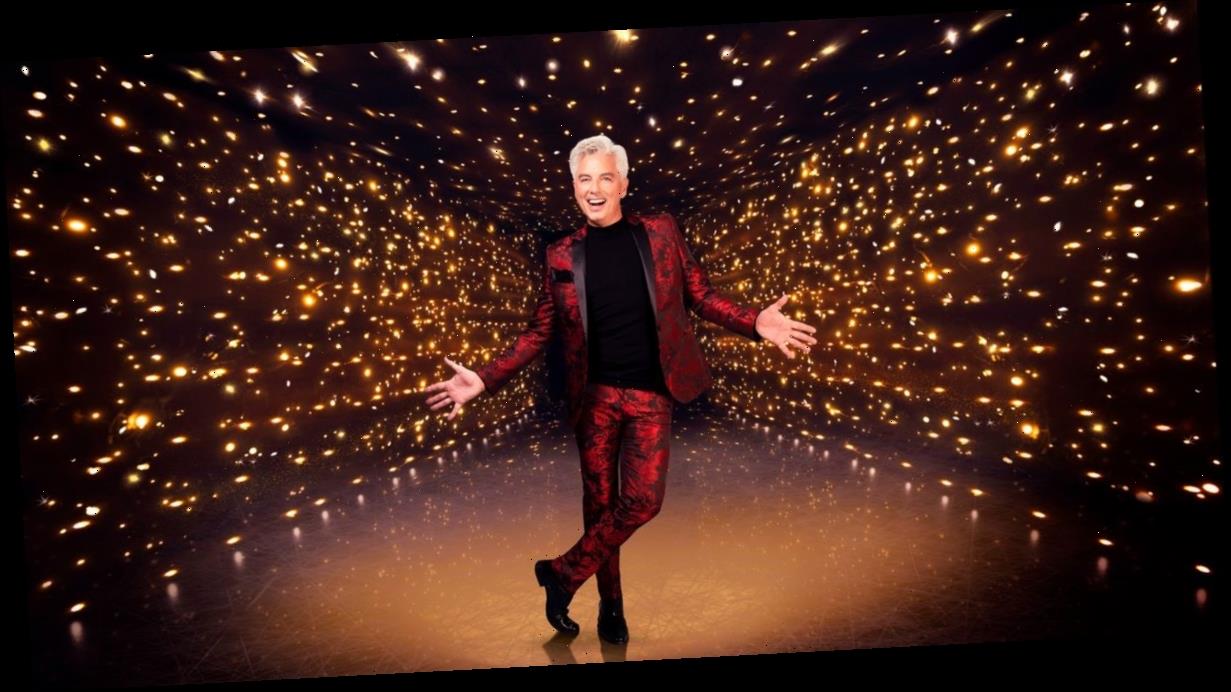 The countdown for Dancing On Ice 2021 has finally begun, so prepare for all the sparkles and glamour.

The legendary judging panel will be back to give their gruelling verdicts – Jayne Torvill, Chris Dean, Ashley Banjo and John Barrowman.

Ahead of the show launch, actor and singer John “looked into his crystal ball” when asked what viewers can expect.

According to the Dancing On Ice judge, viewers “are going to be surprised” as well as “overwhelmed with emotion” when they see what will happen on the ice.

John, having watched every series from the beginning, said that “this is one of the best series ever, because we have such great contestants this year”.

The 53-year-old doesn’t like to “pre-judge or make a judgement call,” but there are quite a few of the celebrities he is expecting “a lot” from.

“Myleene used to be my TV wife and I was her TV husband back in the day as we presented alongside each other on a few TV shows. “For one show we travelled across the US together and really got to know each other.”

He added: “With Jason, Denise and Myleene, particularly, as entertainers and performers and I want to see them perform to the hilt.”

John thinks the biggest surprise “right off the bat” will be Joe-Warren Plant.

He explained: "He’s very, very tall and I think everyone’s going to think he’ll have trouble skating because he’s so tall.

“But, there is an elegance with height and if he knows how to handle his elegance he will be a phenomenal skater."

Dancing On Ice returns on January 17 on ITV.