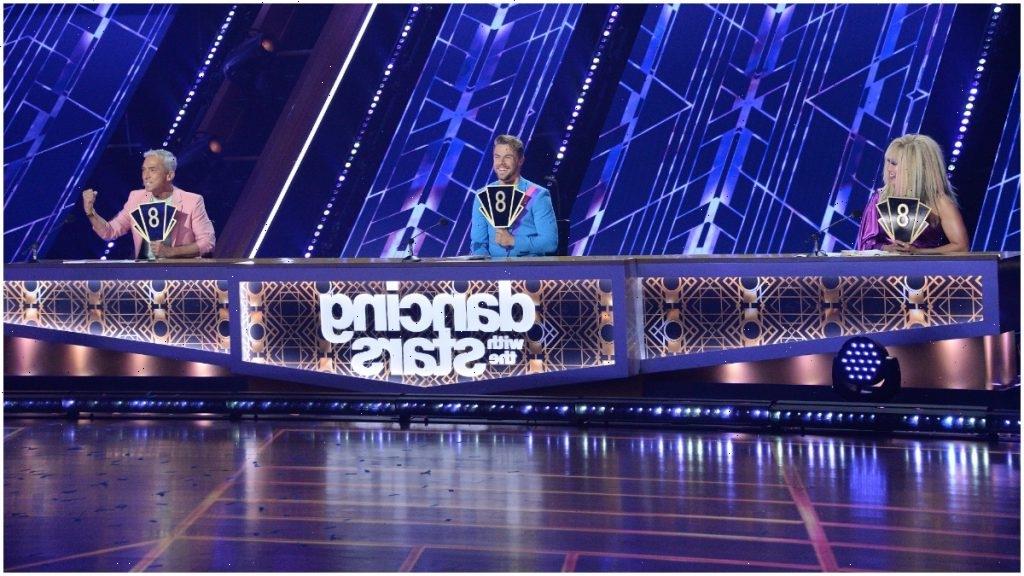 As viewers gear up for the 30th season of Dancing With the Stars, anticipation grows for more and more information regarding who will take to the ballroom floor for the series latest installment. While viewers will have to wait until Sept. 8 for ABC’s official announcement regarding the cast and returning pros of season 30, a list of celebrity competitors have already been leaked. 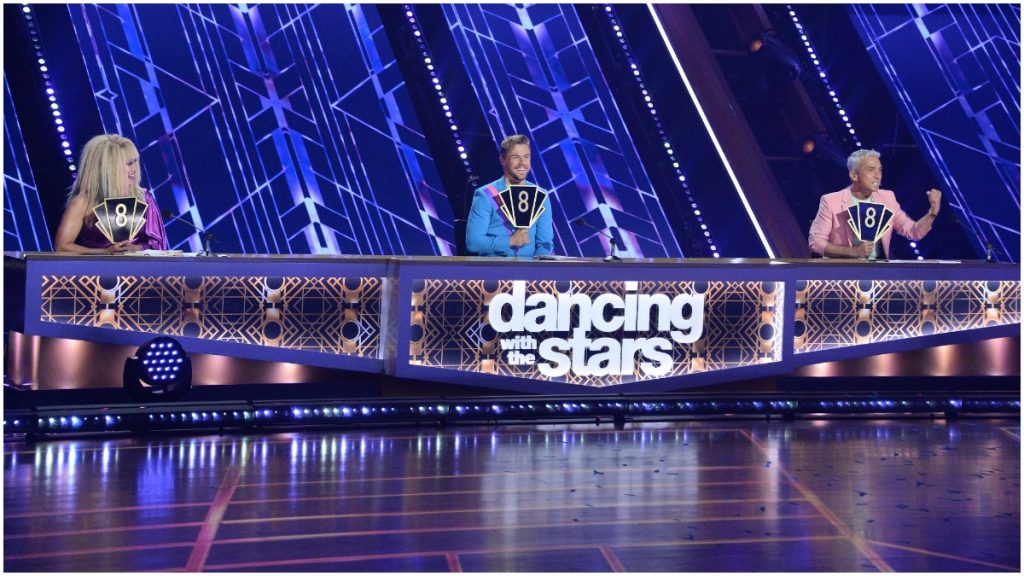 What can fans expect on Season 30 of ‘Dancing With the Stars’?

This titular season of Dancing With the Stars will likely have plenty of excitement to keep fans interested. A celebration of 30 seasons of the best in the ballroom will be in the works. Show host and executive producer Tyra Banks told Extra that there would be plenty of new content for both longtime and new viewers to enjoy this season.

Here are the rumored celebrity contestants of ‘Dancing With the Stars’

Only a who’s who of reality television, sports personalities, and social media superstars will join Season 30 of Dancing With the Stars. Media personality JoJo Siwa and Olympic gold medalist Suni Lee were formally announced as competitors on Aug. 26.

TMZ reported that Real Housewives of Atlanta cast member Kenya Moore would be joining the show. The televison personality, who has been a featured player on the Bravo show for 10 seasons, has not yet been confirmed as a contestant by ABC. Moore would follow fellow Real Housewives stars Nene Leakes, Lisa Vanderpump, Erika Jayne, Kim Zolciak-Biermann, and Lisa Rinna.

Also rumored to have already signed on the dotted line is former Bachelor star, Matt James. The male lead of season 25 would be the first Bachelor star to dance on the series since “Grocery Store Joe” Amabile was paired with pro-Jenna Johnson in 2018 for season 27.

Carrie Ann Inaba has advocated for her former The Talk co-host Amanda Kloots to join the series cast. In August of this year, Inaba departed her role as a host of the daytime series but will remain a judge on Dancing With the Stars.

Kloots is a professional dancer who hoofed it on the Broadway stage in Good Vibrations, Follies, Young Frankenstein, and Bullets Over Broadway. She is also a former Radio City Rockette. “I would think she would be amazing. Her Rockette legs are like up to my shoulders,” Inaba said to Hollywood Life.

This embattled YouTube star could be looking for ‘DWTS’ redemption

YouTube star Olivia Jade, the daughter of former Fuller House star Lori Loughlin and Mossimo Giannulli, was spotted entering a rehearsal studio used by the performers of Dancing With the Stars by TMZ. Jade was a successful beauty YouTuber before her parent’s involvement in a college admissions scandal. In August 2020, Loughlin and Giannulli pleaded guilty to charges regarding the payment of $500,000 payments to get their daughters Olivia and Isabella onto the University of Southern California’s crew team.