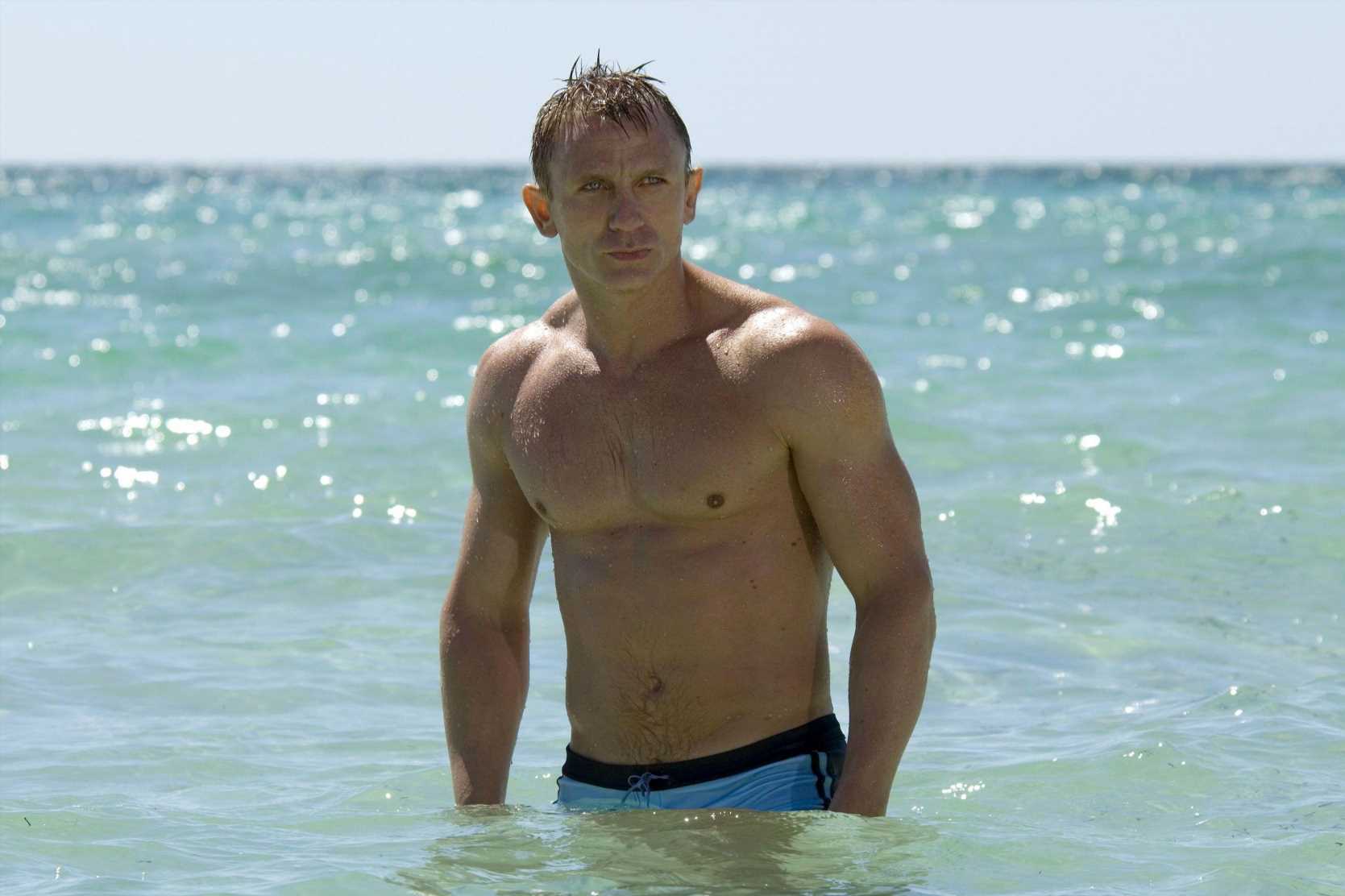 DANIEL Craig has said that James Bond should not be played by a woman – but instead female actors should be written "better parts".

The 007 actor, 53, believes that women can do better than performing in a role originally written for a man. 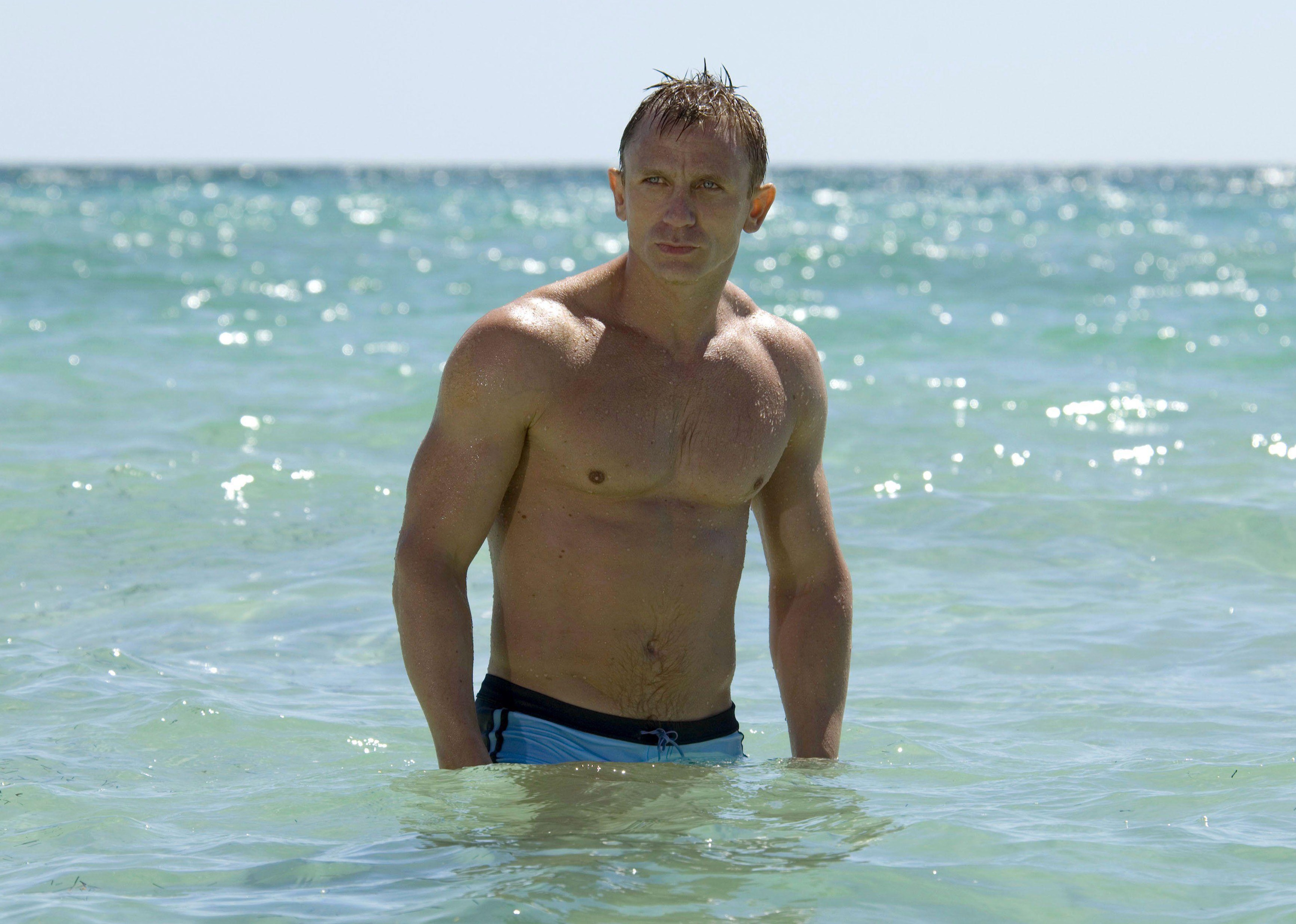 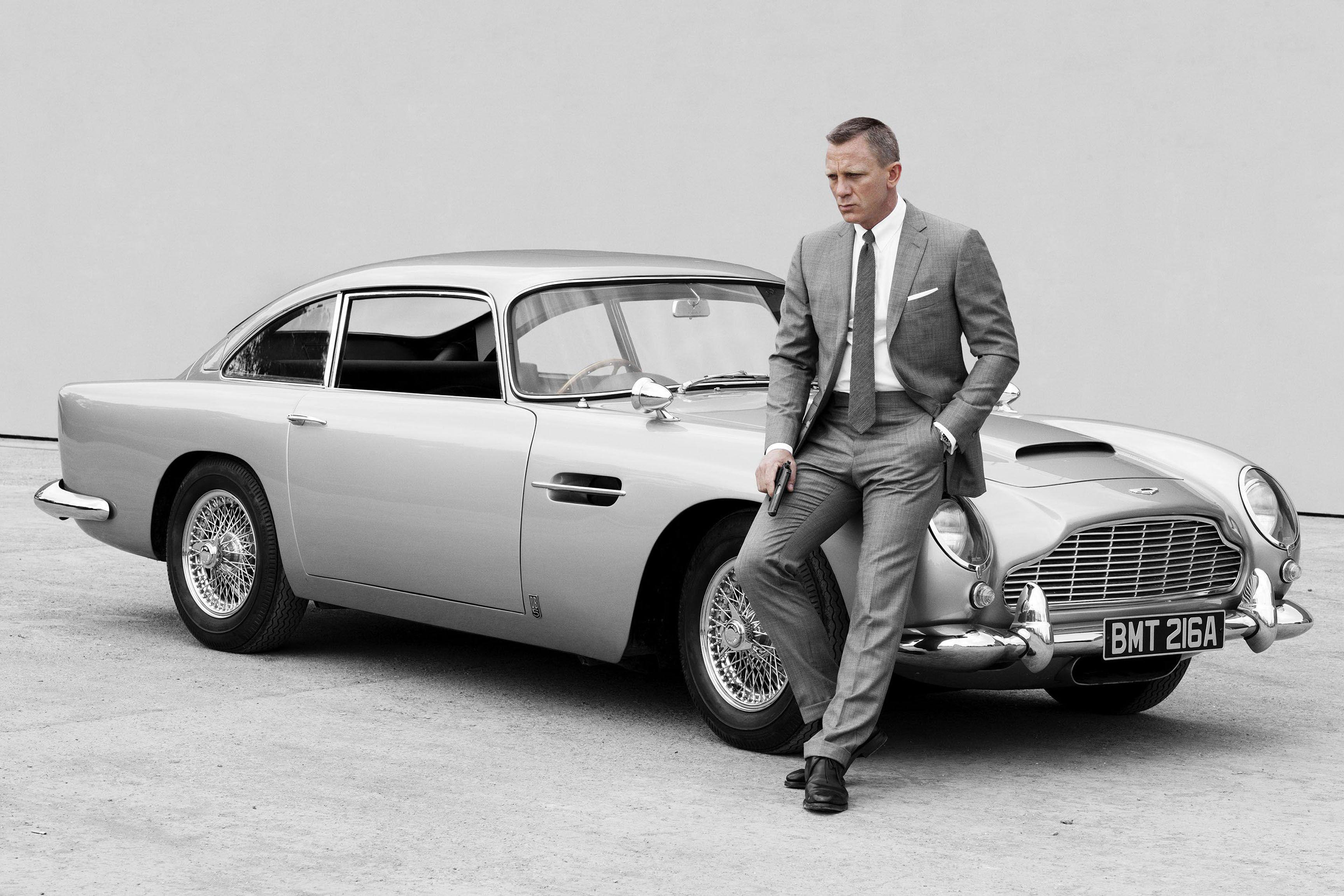 He was asked about rumours that he could be replaced as 007 by a woman, as film and TV producers broaden their choices when making casting decisions.

Speaking to Radio Times, Craig said that “there should simply be better parts for women and actors of colour”.

He added: “Why should a woman play James Bond when there should be a part just as good as James Bond, but for a woman?”

It comes after growing speculation about his replacement, as Craig will no longer play the secret agent after No Time To Die.

Craig previously praised Fleabag creator Phoebe Waller-Bridge on the writing team as a way to “spice it up”.

Meanwhile the franchise’s producer Barbara Broccoli, said in a 2020 interview with Variety: “James Bond can be of any colour, but he is male.

“I believe we should be creating new characters for women – strong female characters.

"I’m not particularly interested in taking a male character and having a woman play it. I think women are far more interesting than that.”

It comes after Craig choked up as he paid an emotional goodbye to James Bond and the cast and crew of No Time To Die.

After wrapping his final mission as the British spy, Daniel took a moment to give thanks to those who worked with him across his five outings as Bond.

Standing in a black dinner suit synonymous with the character, Daniel said: "A lot of people here worked on five pictures with me, and I know there's a lot of things said about what I think about these films or all of those, whatever.

"I've loved every single second of these movies, and especially this one, because I've gotten up every morning and I've had the chance to work with you guys."

Just before the emotion got too much for him, Daniel added it "has been one of the greatest honours of my life."

He finished his speech by breaking into applause which was reciprocated by those listening.

Daniel famously said he's rather slash his wrists than play Bond again after last flick Spectre and the toll making it took on his body.

However, his attitude in the run down to the release of No Time To Die has seen him speak only fondly of the role.

No Time to Die is out in UK cinemas on September 30. 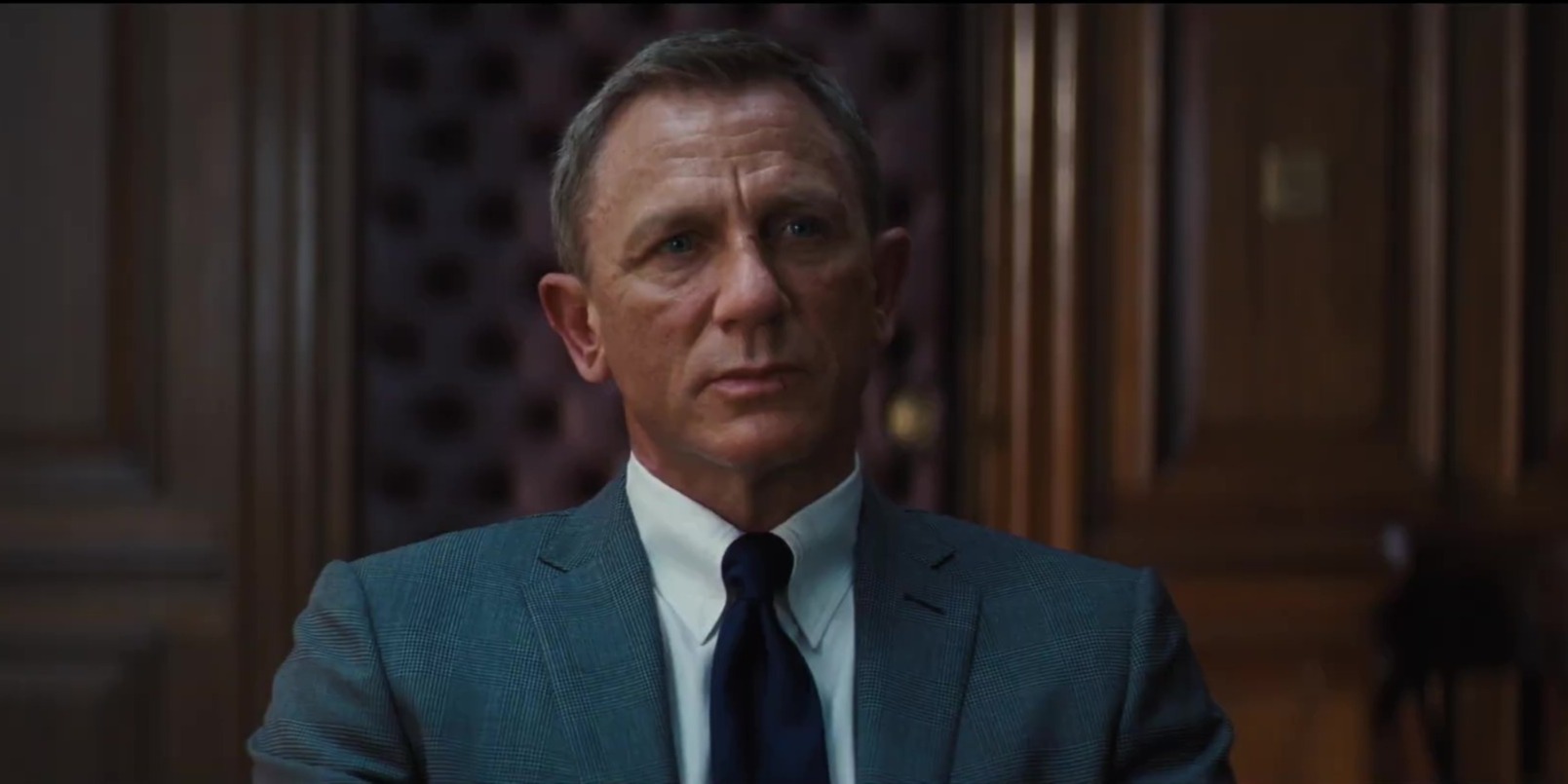