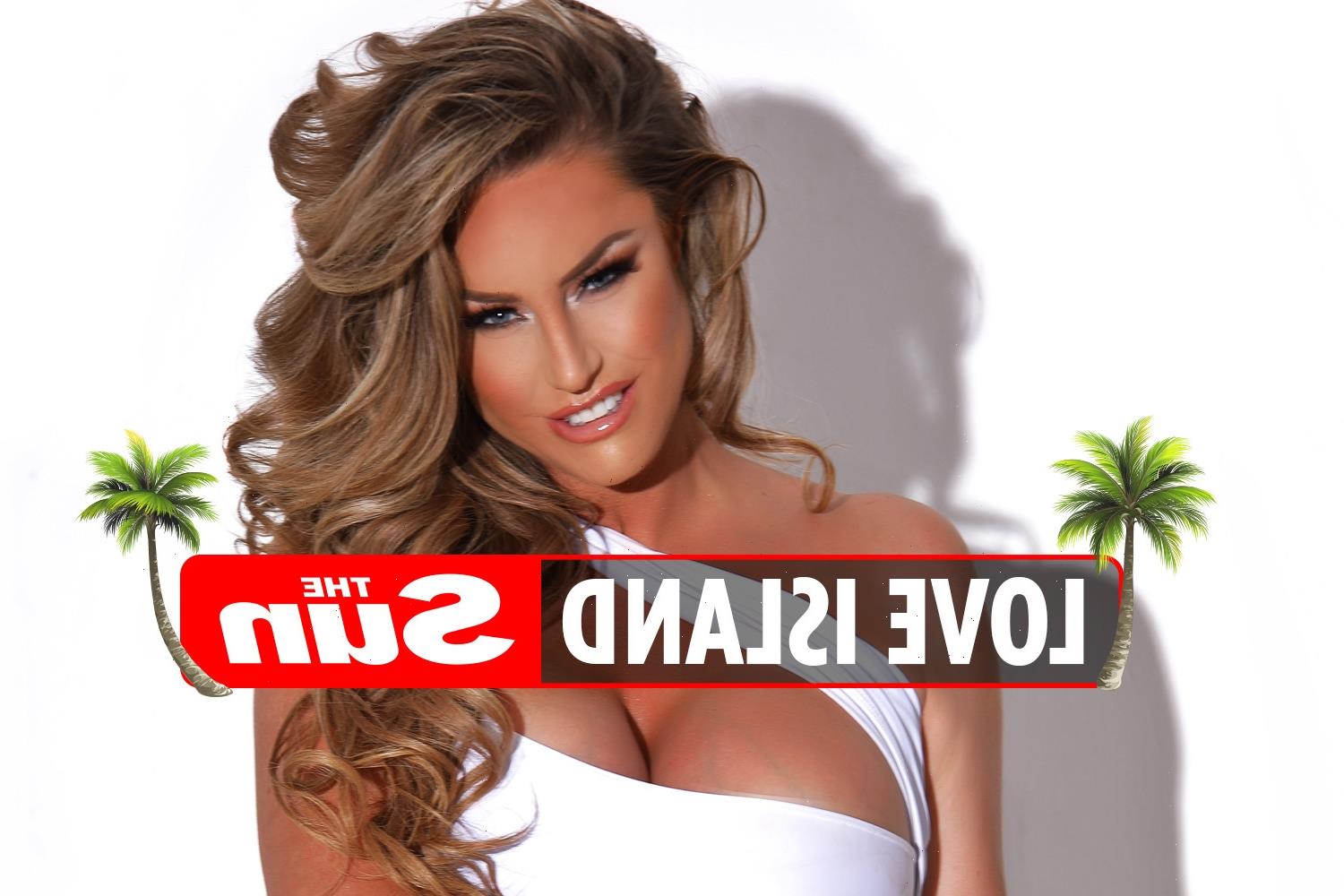 DANIELLE Mason has split from her reformed ex-con boyfriend after just five months.

The model – who is EastEnders star Jessie Wallace' sister – met Ben Hatchett through the podcast he started following his release from notorious Broadmoor Hospital. 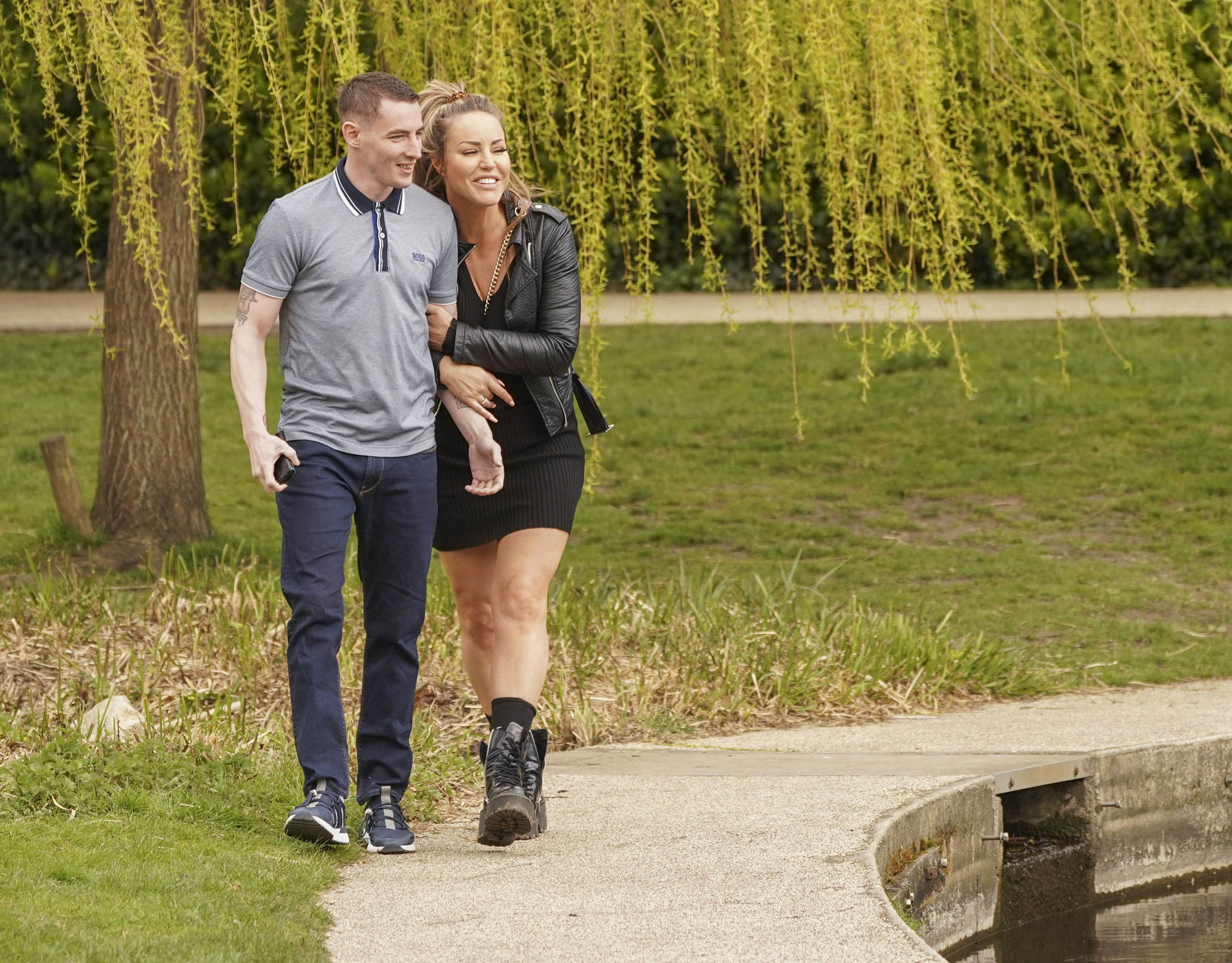 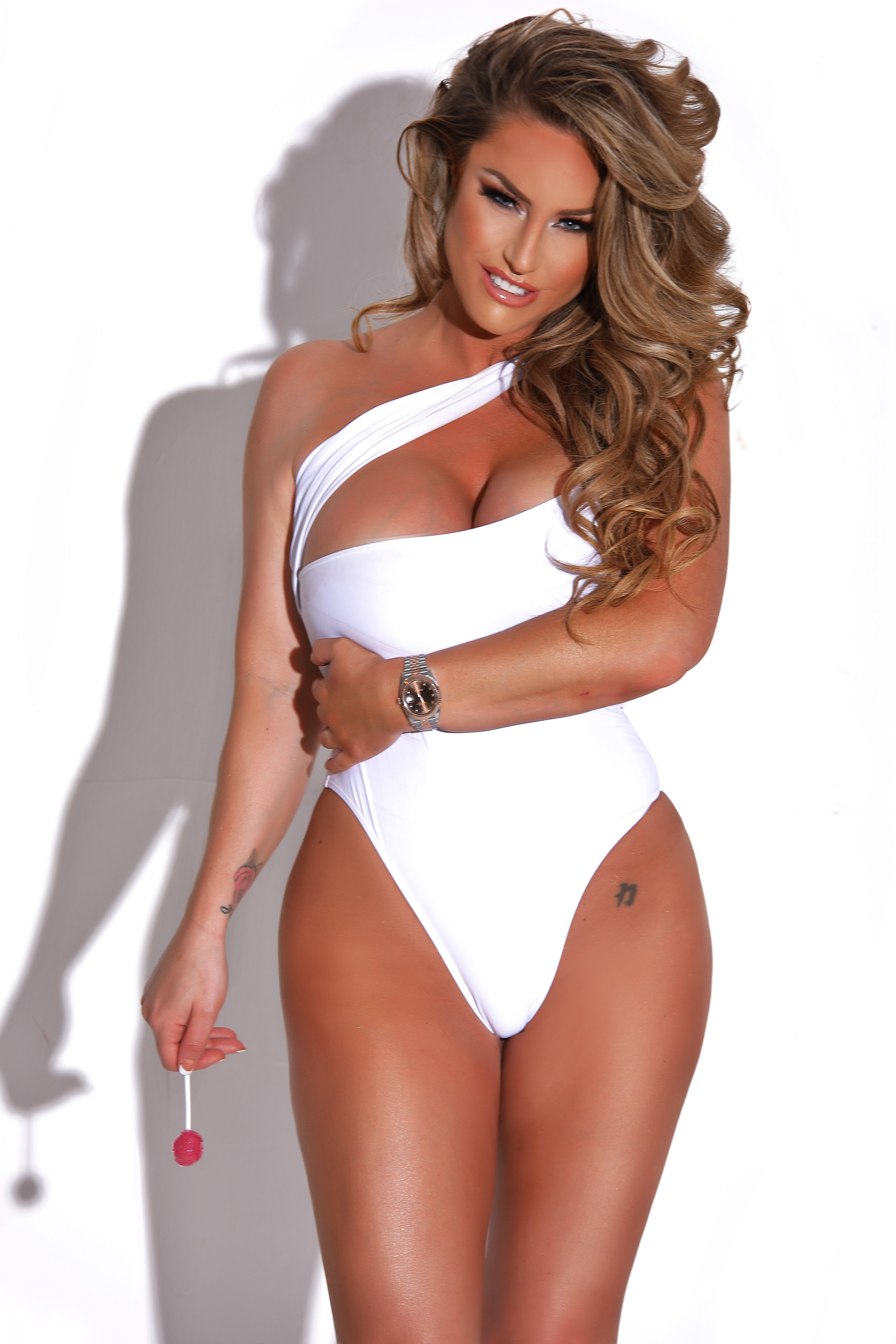 The pair even had their first date outside its walls where they chatted about Ben's background and his time inside.

However, the romance is now over, with a source telling The Sun: "Danielle decided to call it quits after Ben started partying more and more. She'd simply had enough.

"It's a shame it didn't work out and there's no ill feeling between them, but they are now both concentrating on themselves."

Ben, 31, was convicted for knife crimes as a teenager and was sent to Broadmoor after an attempt to escape from prison aged 21.

After a few years, he was moved to another high-security facility at Ashworth Hospital, near Liverpool, but was released last year and has turned his life around, now working as a boxer and running a successful YouTube podcast called Let's Be Real.

In a recent exclusive chat with Fabulous, mum-of-two Danielle, 38, opened up about their instant connection.

She said: “On the way home from the interview, I messaged him and said ‘I think you’re sexy’ and he said ‘yeah I think you are too’.

“I know this sounds weird but I live near Broadmoor Hospital and he was filming there for his Amazon Prime show a couple of days later.

“He said ‘do you want to come and meet me?’ because it’s just round the corner. So I went and watched him do his filming and helped out with the interviewing.

“We had our first date at Broadmoor Hospital, on the outside of the wall, just walking round and talking. I was asking him loads of questions because I was intrigued about his life.

“I was drawn to him and his background story. I wouldn’t normally do YouTube videos but when I saw he’d been in Broadmoor, I found his story so interesting that I wanted to go and meet him." 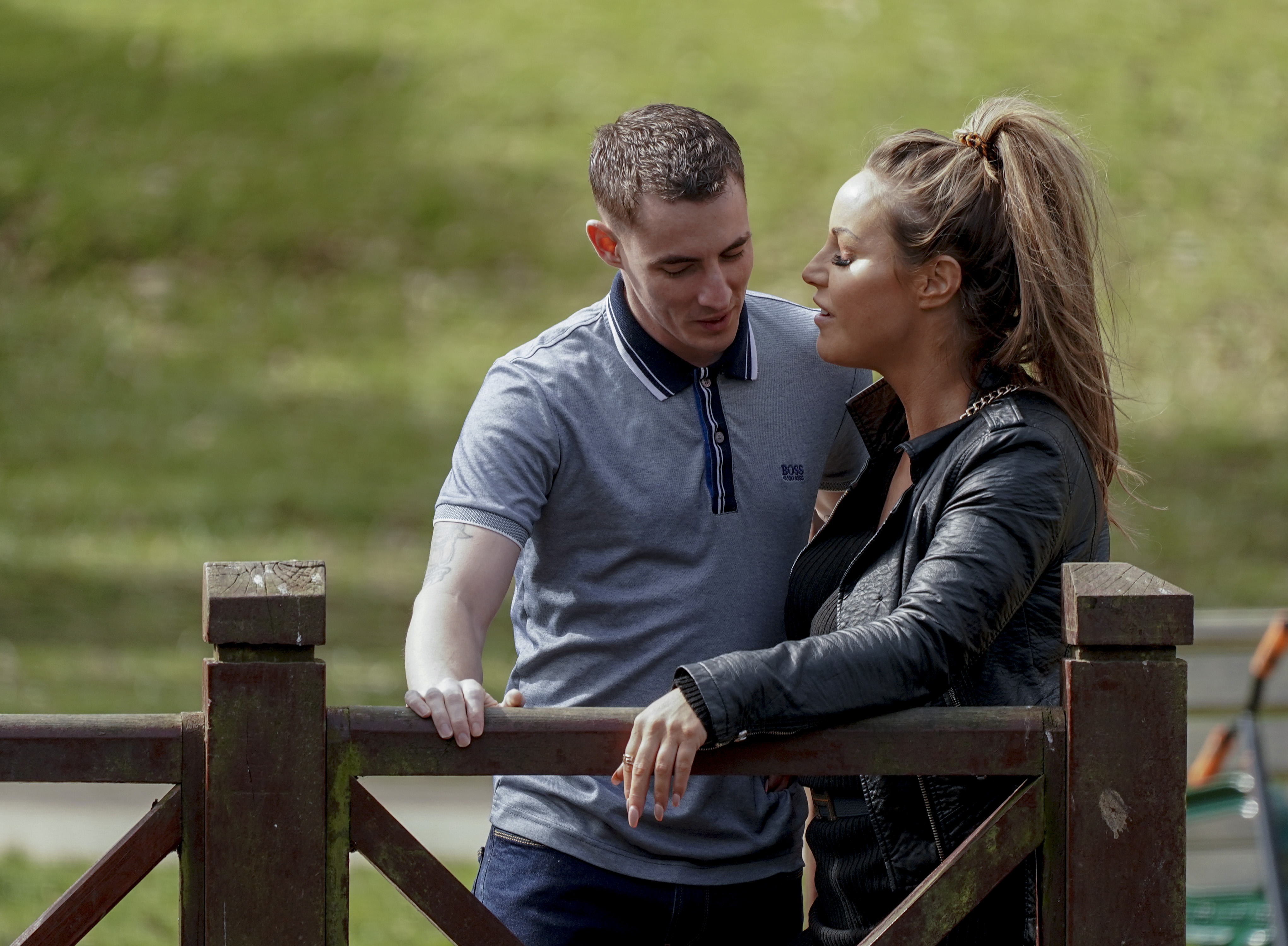 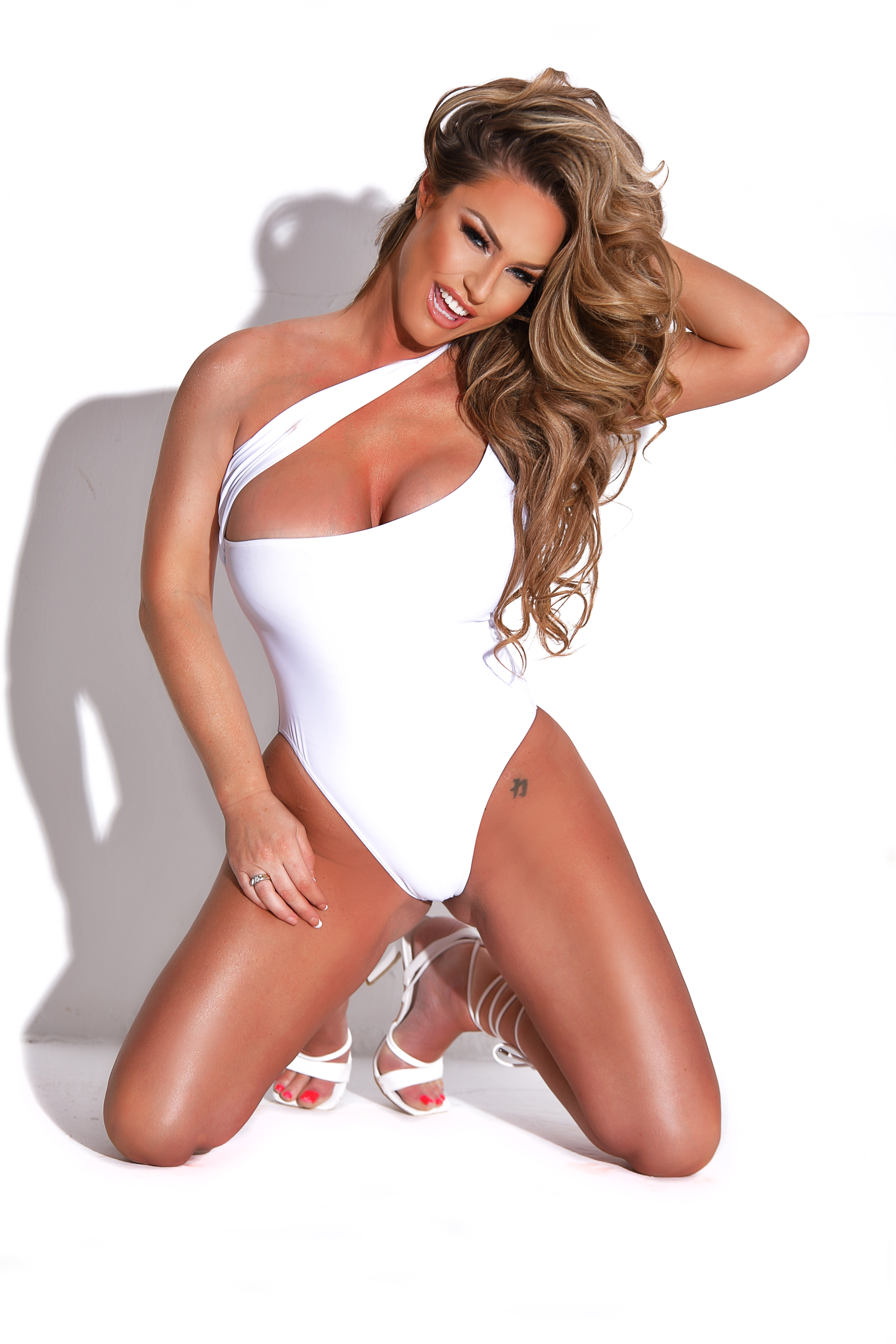