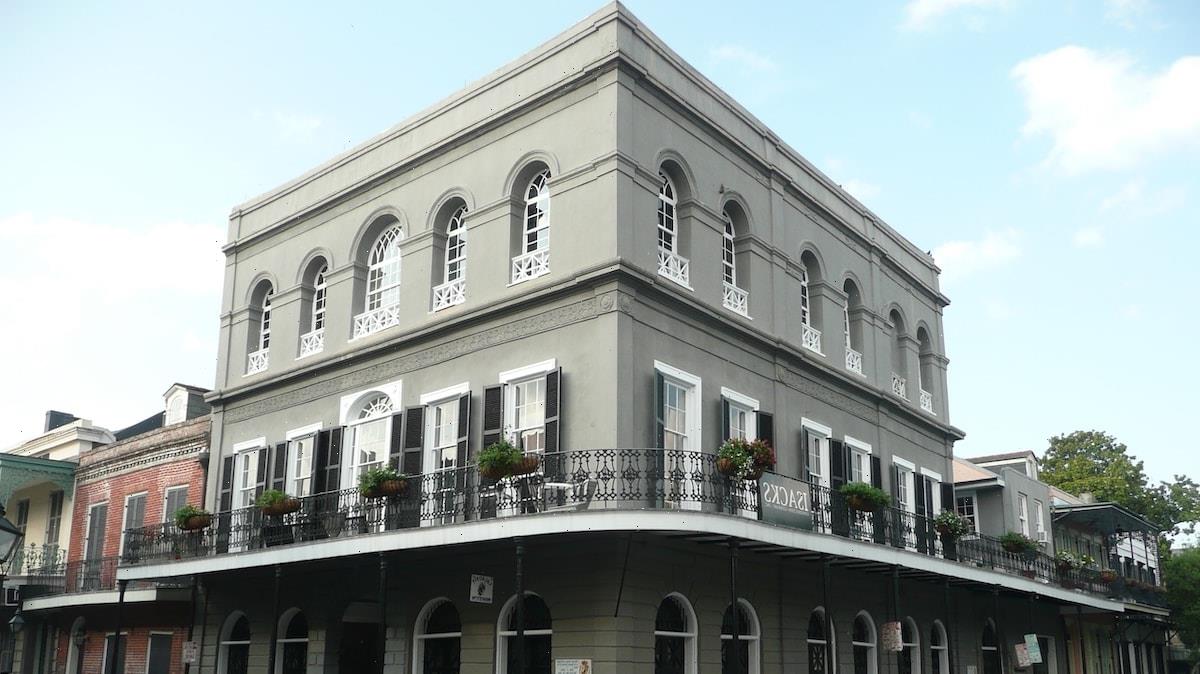 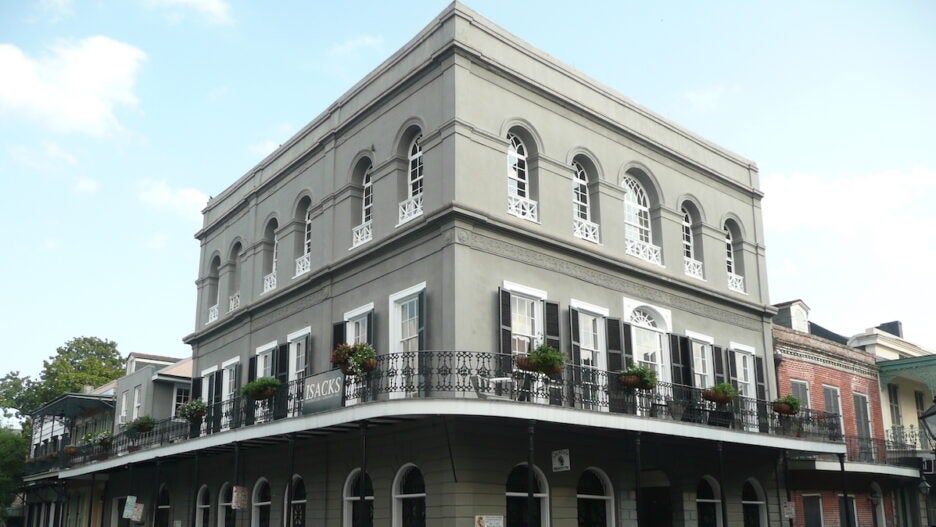 Darren Lynn Bousman, who has directed several films in the “Saw” franchise, will direct the first film as part of a new horror franchise about the LaLaurie Mansion, a haunted house that still stands in the French Quarter of New Orleans.

“The Conjuring” writers Chad and Carey Hayes first announced back in 2019 that they were writing and developing a series of films all inspired by the house and the history of its crazed owner, Madame Delphine LaLaurie. Bousman will direct the first film in the planned franchise. No other casting or planned start dates were made clear.

The LaLaurie Mansion is considered one of the most haunted houses in the world and has been closed to the public since 1932, but it remains a popular tourist attraction. The house’s owner Madame LaLaurie was a New Orleans socialite and serial killer who tortured and murdered enslaved persons hidden away in her house all while being the center of attention as the host of extravagant parties. In 1834, an enslaved person chained to the stove set the house on fire, fearing her fate would end on the third floor of the house, where many of the victims would be led to never return. Firefighters discovered the horrors in the hidden rooms on the third floor and Madame LaLaurie fled the city, never to be seen again. 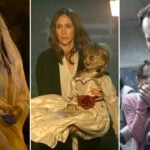 Though access has been closed, the Hayes brothers actually got the chance to write the screenplays while inside the house, and the production will shoot portions of the film on-site as well, including an extensive amount of behind-the-scenes footage.

The LaLaurie Mansion films are being produced by Cindy Bond, Doug McKay and Michael Whalen as well as Chad and Carey Hayes. Joshua Ryan Dietz and Dylan Bond are executive producers. Local historian Andrew Ward is consulting on the project.

“Joining this project is a dream come true for me. For as long as I can remember I have been obsessed with the paranormal. Anyone who studies the supernatural knows the legends and lore of the LaLaurie Mansion. It’s the holy grail of these types of environments,” Bousman said in a statement. “Recently I was allowed access to the house, and was able to stay there with the Hayes brothers. There is no way to articulate my 72 hours inside those walls. The house consumes you. It’s history cripples you. The Hayes Brothers have crafted such an emotional, suspenseful, and scary narrative that I cannot wait to introduce the world to this unbelievable location.”

“Not only is Darren an incredibly creative director, but he also knows how to build a franchise. We are beyond thrilled to have him on this one, and can’t wait to see what he brings to the screen,” the Hayes Brothers added.

Bousman directed three of the “Saw” films and most recently the “Saw” spinoff “Spiral” starring Chris Rock and Samuel L. Jackson. The film opened at the start of May and has made $30 million worldwide.

The Hayes’ third entry in “The Conjuring” franchise “The Devil Made Me Do It” also just opened in theaters last weekend, and it opened to $24 million domestic and has made $57.9 million worldwide.