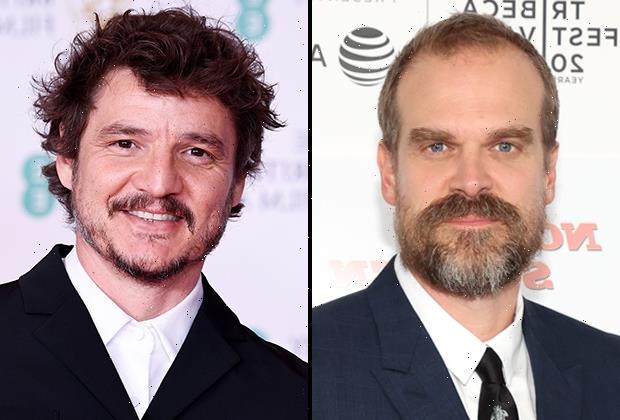 Jim Hopper and the Mandalorian are teaming up to tell a true-crime story with bite.

David Harbour (Stranger Things) and Pedro Pascal (The Mandalorian) have been tapped to executive-produce and star in the HBO limited series My Dentist’s Murder Trial, our sister publication Variety reports.

The series is based on James Lasdun’s 2017 New Yorker article “My Dentist’s Murder Trial: Adultery, False Identities, and a Lethal Sedation,” which chronicles the true story of Upstate New York dentist Dr. Gilberto Nunez, who was indicted for the death of his friend Thomas Kolman.

Harbour currently stars on Stranger Things, which recently wrapped its fourth season on Netflix; he is expected to return for the show’s fifth and final season (timing TBD). Pascal, who plays The Mandalorian‘s titular bounty hunter on Disney+, will next be seen (sans helmet) in HBO’s upcoming adaptation of the popular video game The Last of Us.

Are you excited to sink your teeth into Harbour and Pascal’s true-crime limited series? Drop a comment with your thoughts below.