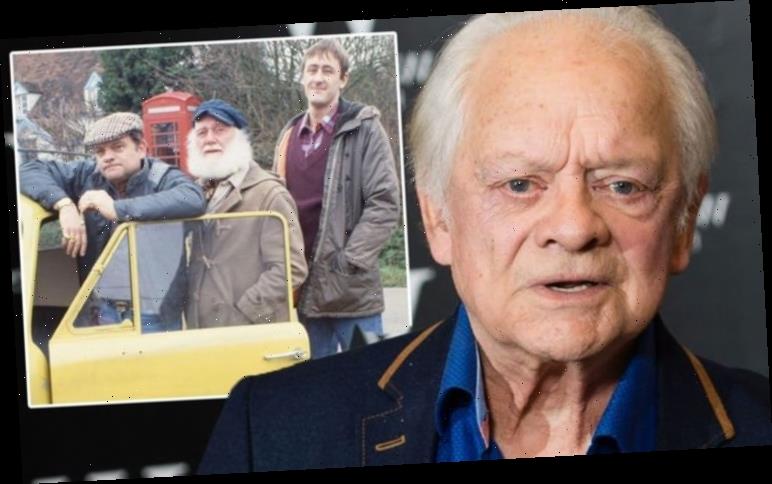 BBC Breakfast: David Jason on Only Fools and Horses interview

Ever since Del Boy (played by David Jason) burst onto screens in BBC sitcom Only Fools and Horses back in 1981, he’s become an iconic pillar of British television history. The hilarious and cocky wheeler-dealer remains a household name to this day, as does Jason himself, with audiences up and down the country continuing to binge on the BAFTA-winning sitcom.

However, the 80-year-old actor has now spoken out about the “downsides” that come with being synonymous with the character of Del Boy.

He’s also opened up how the role in some senses “haunts” him almost 40 years on from first taking on the part.

“Occasionally, it comes back to haunt me because it’s being repeated all the time,” Jason said of Only Fools and Horses.

“It’s gathering new audiences, which I’m extremely proud of, being associated with it – because what you’ve got to remember is that it’s a brilliant script written by a very talented writer. 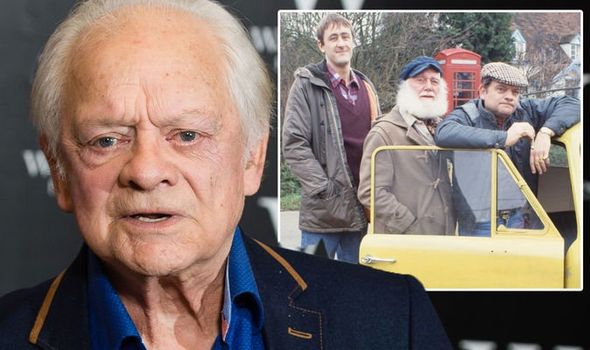 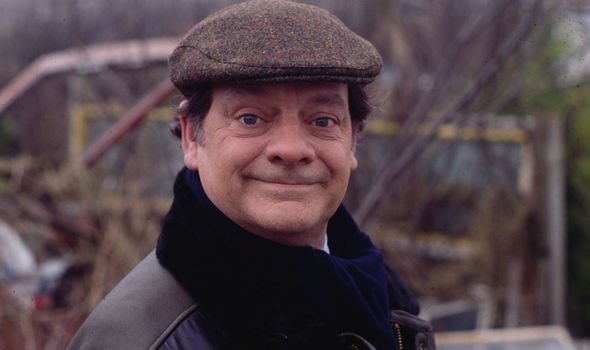 “(But) what happens is, it’s a two-edged sword in a way because I’m still being recognised for playing Derek Trotter, and yet that was 30 years ago.

“So time has taken a bit of a toll on me. But when you see Derek Trotter, he’s how I imagine myself to be – still,” he added to RadioTimes.com.

Jason added: “But it’s like… none of us, except for an actor like myself, is constantly reminded of what you used to look like, and where you were all those years ago. People very rarely have that constant reminder.

“So I’m constantly reminded wherever I go. That’s the downside. But the upside is that of course, it’s still bringing a lot of pleasure to a lot of people and especially in these rather dark and gloomy days.” 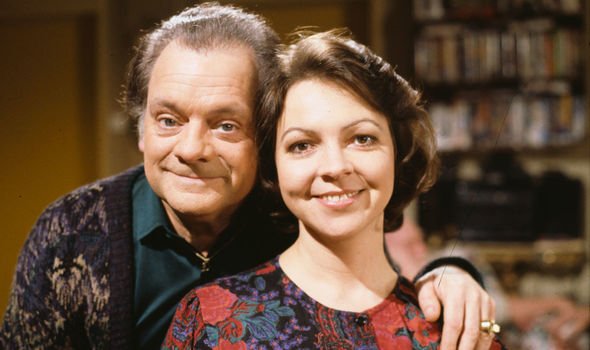 He did conclude to the publication, however: “I’m very pleased that at least that bit is working for most people.”

Jason’s words come after the release of his latest book, One Del of a Life.

The actor is also well known for his roles in A Touch of Frost, Open All Hours and Porridge.

It isn’t the first time in recent weeks Jason has discussed his time as Del Boy publicly as he joined Naga Munchetty and Charlie Stayt on BBC Breakfast in October to detail how he landed the role.

Initially expected to audition to play a different character, Jason explained: “When I went into the interview (for the role) with the director and John Sullivan,

“Because I’d played so many silly old-fart parts like Blanco in Porridge,

“They thought I’d come up for the Grandad part,” he said, a role which later went to Lennard Pearce.

Jason’s book A Del of a Life is available to buy now.

The actor’s latest role saw him lend his voice to a number of characters in animated series Pip Ahoy!

Only Fools and Horses is available to stream on Netflix UK now.