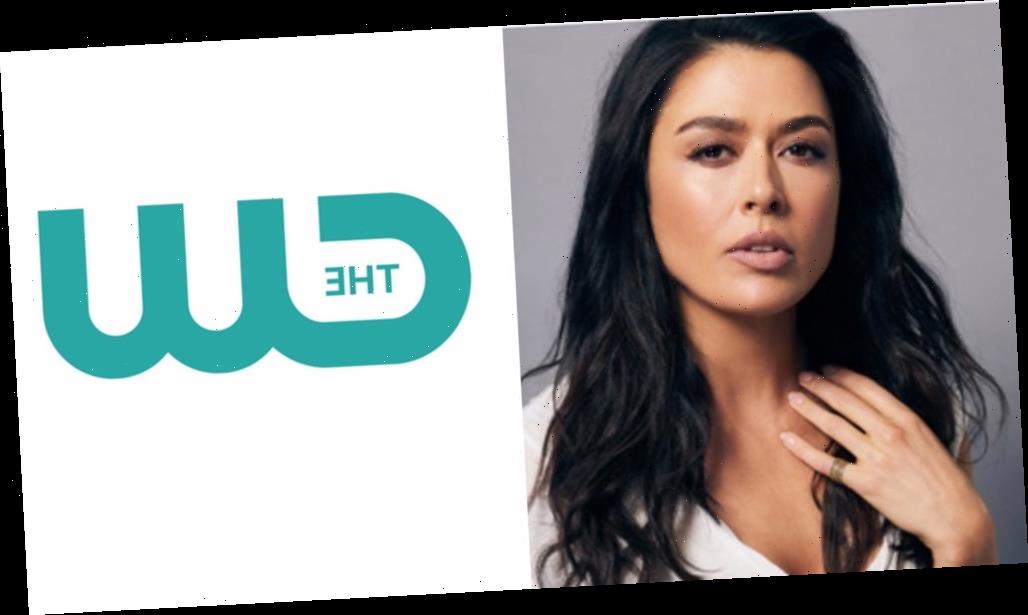 EXCLUSIVE: Canadian actress Aliyah O’Brien has been tapped for a recurring role on the upcoming sixth season of the CW’s DC’s Legends of Tomorrow.

O’Brien will play Kayla, a fearsome warrior with a high body count and low patience for human incompetence. She’ll be put through her paces working with and against the Legends as she’s certainly not used to messing anything up much less for the better.

Season 6 picks up with the Legends dealing with the aftermath of last season’s finale. After saving the world via the power of song and themed entertainment, the Legends are major celebrities. Some struggle with the transition from lovable losers to A-list stars, while others start letting fame go to their heads. When a documentary crew decides to film the Legends in action, distracting them from their original mission, in Hell, Astra Logue (Olivia Swann) frees history’s most notorious villains in a bid for power. It’s up to the Legends to forgo fame and stop these reanimated souls (who they quickly dub “Encores”) from wreaking havoc on the timeline, whether it’s Rasputin popping out of his coffin and trying to become an immortal tsar or Marie Antoinette (and her head) turning the French Revolution into a deadly, non-stop party.

Based on the characters from DC, DC’S Legends of Tomorrow is from Bonanza Productions Inc. in association with Berlanti Productions and Warner Bros. Television, with executive producers Greg Berlanti (Arrow, The Flash, Supergirl), Phil Klemmer (The Tomorrow People, Chuck), Grianne Godfree (The Flash), Keto Shimizu (Arrow) and Sarah Schechter (Arrow, The Flash).