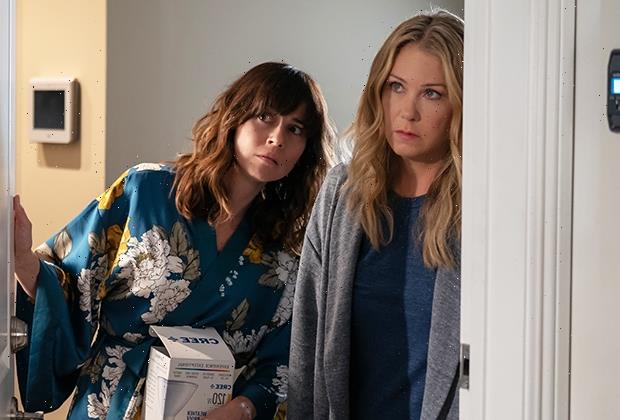 More than two years after its sophomore run dropped on Netflix, Dead to Me at last has a release date for its third and final season.

The dark comedy will drop its last batch of episodes on Thursday, Nov. 17, the streamer announced Saturday as part of its Tudum global fan event.

New episodes of Dead to Me were last released in May 2020, and the show was subsequently renewed in July of that year. But production on Season 3 was later delayed, due to both the coronavirus pandemic and star Christina Applegate’s multiple sclerosis diagnosis, which the actress shared on Twitter in August 2021.

“Hi friends. A few months ago I was diagnosed with MS. It’s been a strange journey,” Applegate wrote at the time. “But I have been so supported by people that I know who also have this condition. It’s been a tough road. But as we all know, the road keeps going. Unless some a—hole blocks it.”

In case your memory needs some refreshing, Dead to Me‘s second season ended on a major cliffhanger in which an intoxicated Ben (James Marsden) crashed his car into the SUV carrying Applegate’s Jen and Linda Cardellini’s Judy before fleeing the scene. In a new teaser trailer unveiled on Saturday (and embedded above), Jen and Judy make their way to the hospital after the crash, but Jen is in particularly rough shape from the collision. (Hey, she may be wearing a neck brace, but she’s still got her sense of humor!)

Watch the Dead to Me teaser above, then drop a comment with your hopes for the final season!