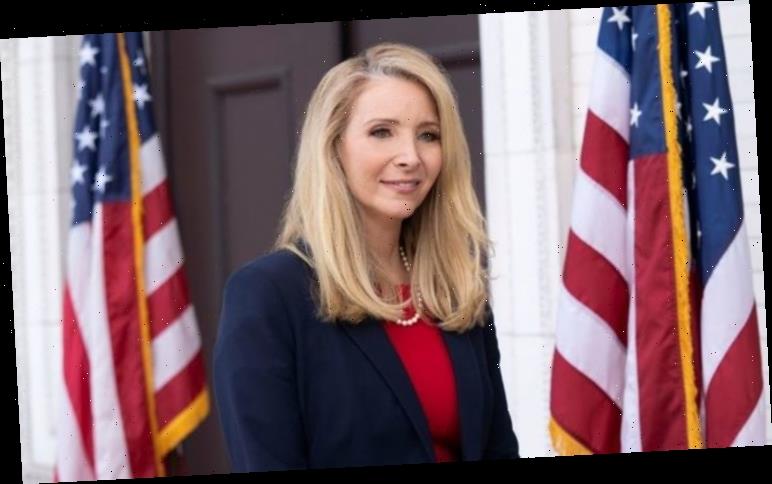 Death to 2020 is the latest outing from Black Mirror creators Charlie Brooker and Annabel Jones. The mockumentary series will poke fun at the year 2020, covering topics such as the Covid-19 pandemic, the US election, Black Lives Matter among many others. Who is in the cast of the highly anticipated series? Express.co.uk has everything you need to know.

Laurence Fishburne is the narrator of Death to 2020 on Netflix.

Speaking exclusively to Express.co.uk and other press, creator Charlie Brooker explained Fishburne’s role and how he was involved.

He said: “[His] voice is simultaneously a luxurious bath and also like booming authority.

“For weeks we have been looking at a rough cut of it, where I record lines on a phone then I email it to the editor and he cuts it all in like we are doing it on zoom.

“And so to suddenly hear, this sort of authoritative voice of this documentary cutting through where it was me squawking into a phone at 3am is really thrilling.”

Fishburne is best known for his role as Morpheus in The Matrix trilogy, Jason “Furious” Styles in Boyz in the Hood, Tyrone “Mr Clean” Miller in Apocalypse Now, and The Bowery King in the John Wick film series. 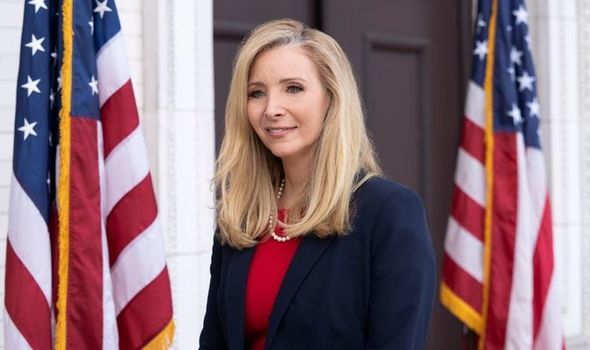 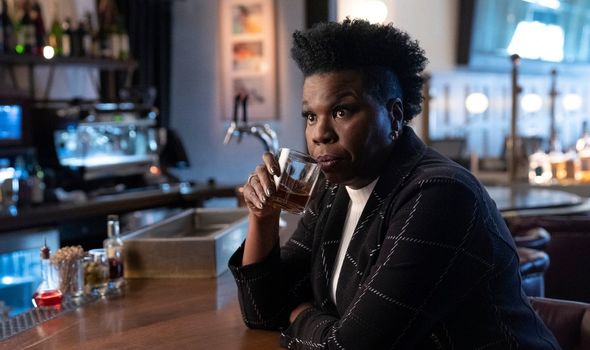 Kumail Nanjiani stars as billionaire Bark Multiverse, CEO of a technology company in Death to 2020.

Writer and actor Nanjiani reflected on the importance of his role as a tech billionaire.

He said: “A lot of these people who are in the news now who basically ruined the concept of truth for the entire world.

“I’ve gotten to meet some of them and what they all share in common is a complete lack of self-awareness and seems to be a lack of immorality. It’s not that they are immoral it’s that they don’t think in terms of that. They are completely immoral.

“The biggest existential threats to humanity right now are climate change and technology and so I really was excited to play someone like this.”

Nanjiani is best known for his role as Dines in Silicon Valley and for co-writing and starring in the comedy film The Big Sick.

Jones discussed how she approached the character for the satirical mockumentary.

She said: “I loved it. Basically, I got to say everything that I’ve been actually wanting to say to people but got to hide behind this character and say it.

“This person that she is playing is just right on the money. One of those people you need in your life that is just not going to be afraid to say, ‘Hey, you are f****d up.”

Jones is an American comedian and actress, best known for her stint as a cast member and writer on Saturday Night Live (SNL), for which she received an Emmy nomination. 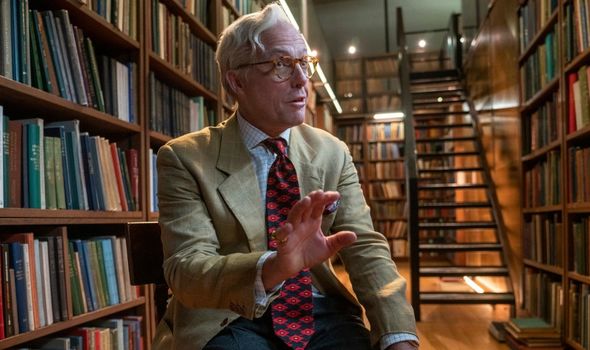 Lisa Kudrow stars as a conservative spokesperson in US politics in Death to 2020.

Kudrow said her character may be recognisable to viewers with the star channelling many figureheads who have graced news programmes across the States.

She explained: “To me, it’s not just that one person I think, throughout the history of politics in this country you are getting doublespeak from the people who are speaking on behalf of the White House.

“They just used to be good at con and now they don’t care.”

Kudrow is best known for her role as Pheobe Buffay in Friends.

She is also well known for her Web Therapy, The Combeack and The Girl on the Train and The Boss Baby.

Miloti previously worked with Brooker and Jones on the Emmy-winning Black Mirror episode USS Callister and shared she was “so excited” to work with them again.

Describing her character, Miloti said: “She’s horrible. She’s a demon from the underworld.”

She continued: “What is so terrifying about her is that she is everywhere and I think the people that are like Cathy Flowers, don’t think they are Cathy Flowers.

“Also part of her terror is that she thinks she is completely in the right, she thinks there is nothing to question.

“She is absolutely awful and I was very excited to skewer that type of person cause I think these types of white women are the villains of 2020.”

Miloti is best known for playing the mother on How I Met Your Mother, Teresa Petrillo in The Wolf of Wall Street and Betsy Solverson in Fargo. 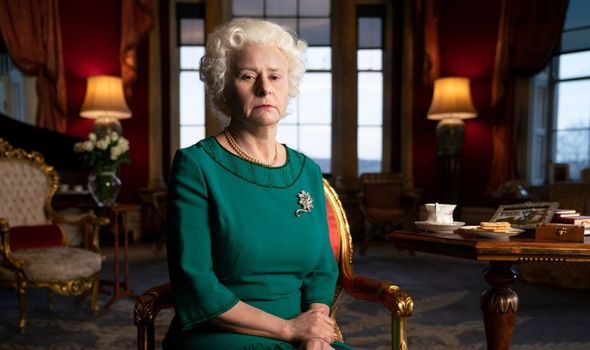 For his performance in Tarantino’s Pulp Fiction, Jackson was nominated for the Academy Award for Best Supporting Actor.

His most recent credits include The Hateful Eight, Marvel’s Agents of S.H.I.E.L.D, Glass and Django Unchained.

Grant is best known for his roles in romantic comedies Notting Hill, Bridget Jones’s Diary, About a Boy and Love Actually.

Most recently, Grant returned to acting in different roles including Jonathan Fraser in HBO’s The Undoing and Fletcher in Guy Richie’s The Gentlemen.

Ullman is a British-American actress and comedian, best known for hosting her own comedy series The Tracey Ullman Show from 1987 until 1990.

Kayo is an up and coming actor and writer, best known for Horrible Histories, Famalam and Timewasters.

She is also well known for playing Liz in Motherland and Kath in Netflix’s After Life.

Joe Keery takes on the role of gig economy millennial Duke Goolies in Death to 2020.

Keery is an American actor and musician, best known for his role as Steve Harrington in Stranger Things.