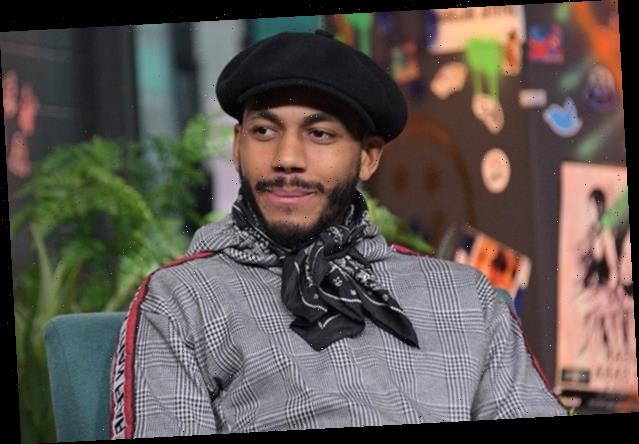 The “Degrassi: The Next Generation” actor died Monday at age 29 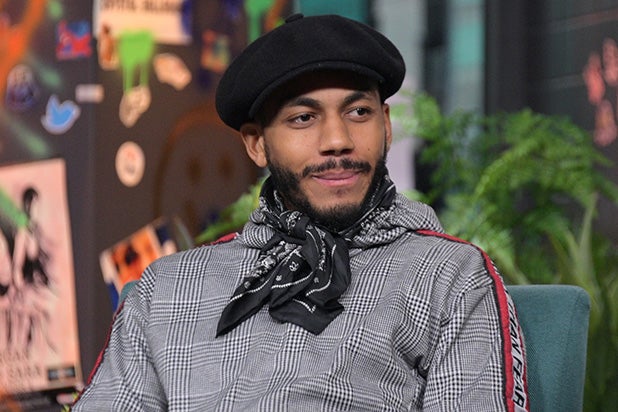 Jahmil French, the late Canadian actor who appeared on four seasons of Canada’s teen sitcom “Degrassi: The Next Generation” as Dave Turner, was remembered his “Degrassi” co-stars and fans this week after he died at age 29.

Joshua Safran, creator of the Netflix musical “Soundtrack,” which French also starred in, confirmed his death on Twitter but didn’t explain how French died.

“I can confirm my good friend, co-worker, and all around inspiration, Jahmil French, passed away yesterday,” Safran said on Twitter Tuesday. “Only posting because I see the story getting out there. I will have more to say about him later. Right now we’re all just processing this devastating news.”

After news of French’s unexpected passing, tributes from both his former co-workers and devoted “Degrassi” fans came pouring in. Actress Annie Clark, who starred with French in “Degrassi: The Next Generation” from 2009 to 2013, said she was devastated by his death in a series of social media posts on both Instagram and Twitter.

“Heartbroken over the loss of our friend Jahmil French,” Clark wrote on Instagram. “We started on Degrassi the same year and I’ll never forget the day I met him. Jahmil was so full of energy and absolute joy to be around.”

Clark also shared a video on Twitter of French joyfully dancing on stage and added, “this video is how I’ll always think of him… So full of energy and fun. He was always dancing. A true talent and a great friend. We will all miss you so much Jahmil.”

Melinda Shankar, another “Degrassi: The Next Generation” actress who was close friends and co-workers with French, shared her thoughts on Twitter Tuesday. “So grateful for memories and deep convos with you, beautiful angel,” Shankar wrote. “Blessed that we got to be part of a big dysfunctional family together. Thank you for sharing your gift with the world. I just hope you knew how loved you were.”

See more tributes to French below.