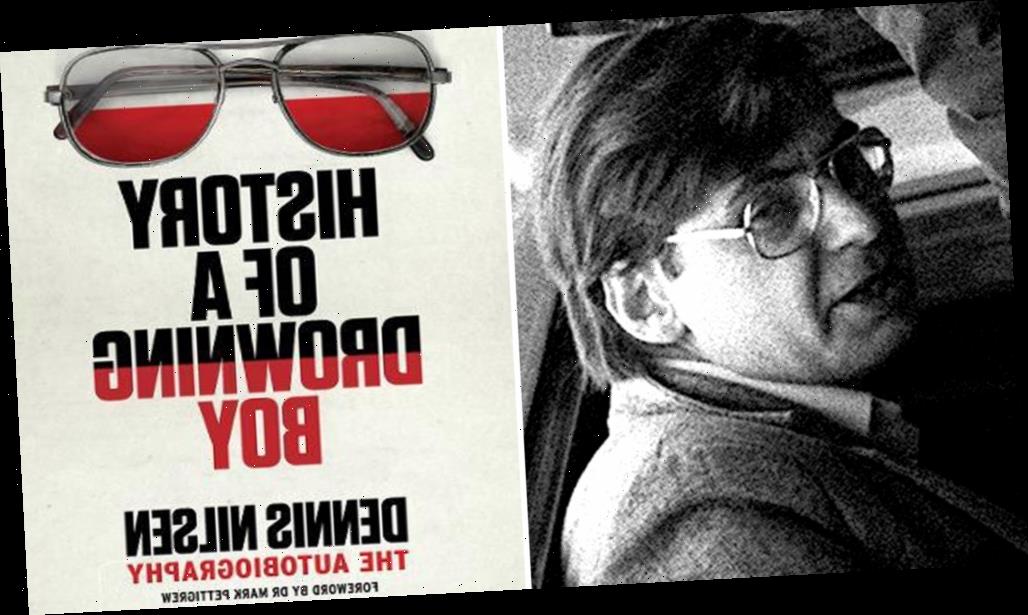 EXCLUSIVE: A team of prestigious documentary makers are teaming on what should be a hotly anticipated factual project – a feature doc coming to Netflix based on serial killer Dennis Nilsen’s recent posthumously-published autobiography, in which he confessed to three more attacks.

Nilsen, who killed at least 12 young men and boys between 1978 and 1983 and died in prison in 2018, was recently played by David Tennant in the well-received drama Des last year. An edited version of his autobiography, The History Of A Drowning Boy, which was written in prison and stretched to 6,000 pages, was published last week. The book drew criticism from the families of Nilsen’s victims but it was defended by its editors as valuable insight into the mind of a killer.

Michael Harte, whose credits as an editor include the Emmy-winning Netflix series Don’t F**k With Cats: Hunting An Internet Killer and the BAFTA-nominated Three Identical Strangers, is helming the project, his feature debut as a director.

Gaby Aung, whose credits include the feature doc Grenfell, about the tragic fire in London, and the well-received series American Justice, is producing with UK indies RAW and Eleven Films.

Alongside the book, the filmmakers say they will also use Nilsen’s personal archive, as well as interviews with the victims’ family members, survivors, the police and journalists who covered the cases.