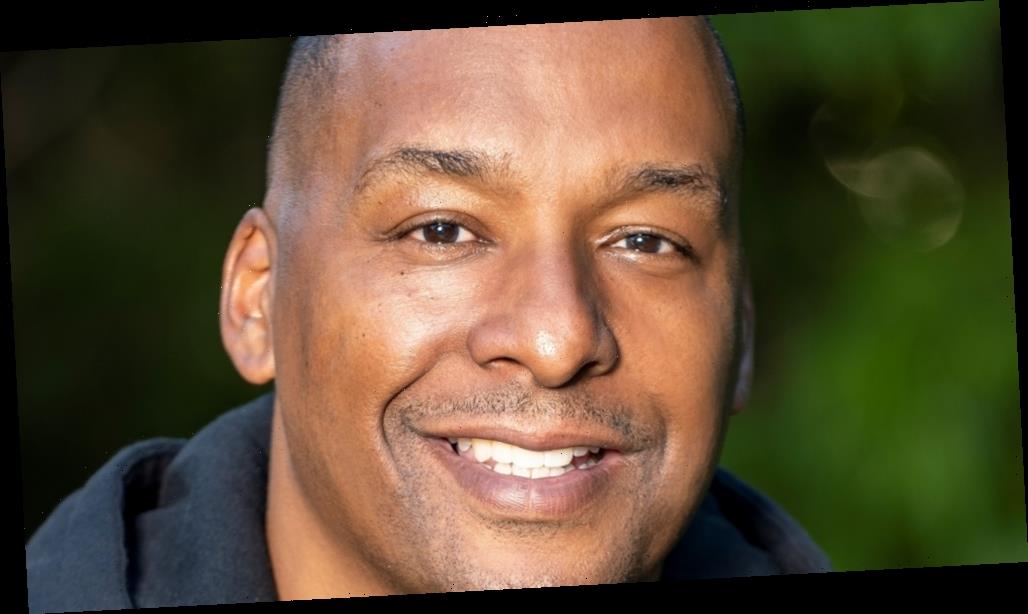 Deon Taylor (“The Intruder,” “Black and Blue”) is to direct the horror-thriller “Grave Hill” for CJ Entertainment, the Korean studio behind Oscar winner “Parasite.” The film is an English-language remake of the hit Vietnamese horror film “The Housemaid.”

The original romance-horror “Housemaid,” which premiered in the U.S. in 2017, explores racial and social themes. “Grave Hill” will stay true to this concept and will be set in the American South during the Reconstruction era.

“Deon is a filmmaker who will absolutely push boundaries and challenge sensibilities when it comes to elevating a story — particularly those rooted in suspense with social and racial themes. His creative vision for ‘Grave Hill’ involves stepping far beyond the ordinary to retell a haunting story that’s different from anything audiences have seen before,” said Ko.

“I truly believe ‘Grave Hill’ is a special elevated thriller that will speak to social themes we are dealing with today and simultaneously push audiences to the edge of their seats just like the original version did,” added Taylor.

Taylor’s directing credits include “Traffik,” “The Intruder” and “Black and Blue.” He produced with Jamie Foxx the upcoming comedy feature “All-Star Weekend,” as well as produced, wrote and directed the upcoming Lionsgate thriller “Fatale” with Hilary Swank.

Having long been implanted in the U.S., CJ Entertainment is now expanding its English-language film and TV slate. Development projects currently include a “Parasite” television series with HBO, “Extreme Job” and “Bye, Bye, Bye.”