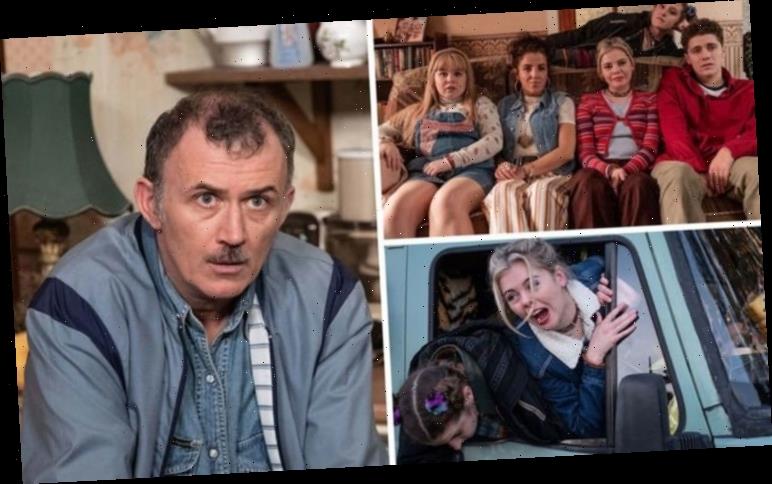 DERRY GIRLS had viewers in stitches when the series first aired on Channel 4 back in February 2018. A second series of the sitcom was shown in April last year and a third series has been commissioned for this year. However, it seems the series will not be renewing after this year.

The series is set during the end of the Troubles in Derry, and the friends all attend a Catholic secondary school.

Fans fell in love with the group who were always finding themselves in trouble, and the last series saw an emotional ending.

James was due to move back to England to live with his mum, but in the end he decided to stay and is accepted into the group as one of the Derry Girls. 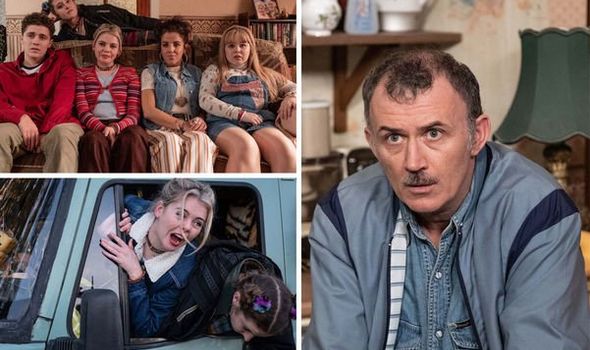 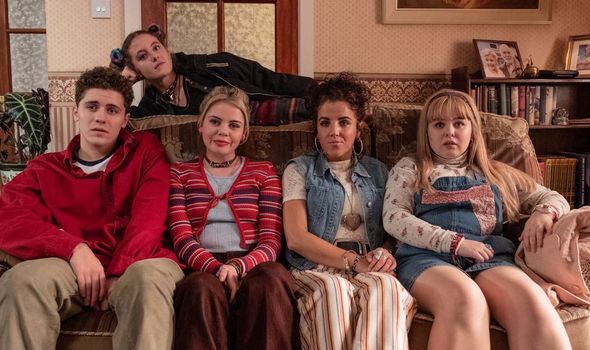 Actor Tommy Tiernan, the Irish comedian who plays Erin’s dad Gerry, appeared on Jason Manford’s Absolute Radio show and sadly suggested the series will come to an end after this year.

The pair talked about The Troubles of the early 90s in Derry, and the divide between Catholic and Protestant Ireland.

He dropped a huge spoiler by saying the next series, which will be the third, could be the show’s last.

He said: “This is [the] last series, I think. As far as I know this is the very last series. I feel lucky to be working with such funny people.

“There are two members of the cast I can’t look at because I laugh. It’s enough to bring you out in sweats.” 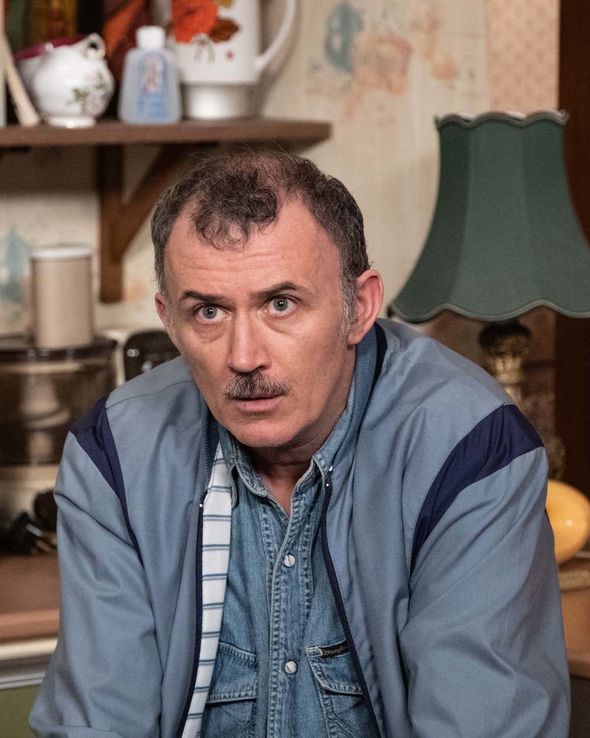 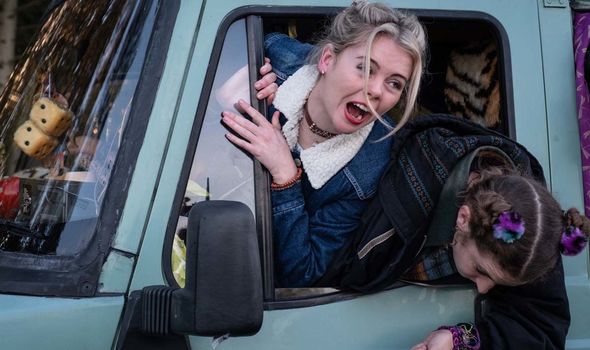 Despite this he did confirm the crew will be back filming for the third series in April, and fans can look forward to show’s return three later this year.

He said: “I mean this sincerely, as soon as I get the scripts I will rifle through it, first of all to see my own scenes and then to pray to God that I don’t have an awful lot of scenes with [Kathy], because I’ll be getting the sweats the night before.

“Like how can I keep a straight face? We find it very difficult… and I also find it impossible to look at Orla who’s her daughter.”

In the series Gerry is a hard-done-by dad who gets a lot of grief off his father-in-law Joe (Ian McElhinney).

The last episode fans saw involved a visit from the American president Bill Clinton and it was set in 1995.

Although most schools closed on the day, the girls’ school stays open, but the gang of friends skive off to watch the visit.

Fans were left in tears after the sweet outcast James tells the gang he will be leaving for England.

His cousin Michelle, who has always shown disgust towards him, follows him and breaks down, saying his mum is undeserving of him.

There were tears and smiles when James agreed to stay with the girls, who he called his friends.

The third series is likely to pick up from this special visit and hone in on how Derry recovered after The Troubles.

Channel 4 has not officially confirmed whether series three will be the last. Express.co.uk contacted Channel 4 for a comment and is awaiting a response.

Derry Girls is available to watch on All 4 now