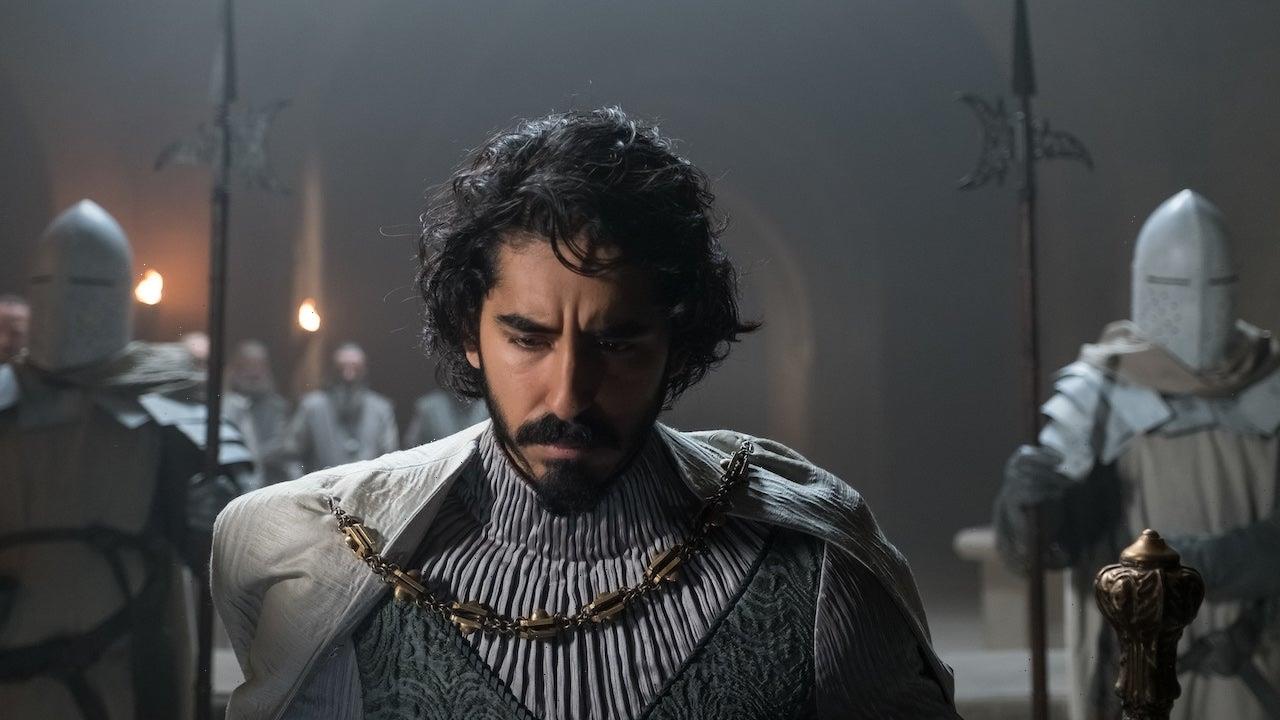 Ages before cinematic universes came to dominate cinemas throughout the realms, there was the Arthurian legends, the interconnected stories of King Arthur and the Knights of the Round Table. In those, characters like Lancelot and Guinevere, Merlin and Morgan le Fay wove in and out of one another’s tales like the Medieval forebears of Iron Man and Batman.

It was the ALU, if you will, as envisioned through the eyes of filmmaker David Lowery (A Ghost Story) that enticed Dev Patel to star in the latest adaptation of “Sir Gawain and the Green Knight” — the 14th century poem now retitled, The Green Knight — with its fantastical hero’s journey, fabled Camelotian locales and ornate costuming. “I felt like Tilda Swinton at Cannes or something,” Patel says of the latter. For the actor, this specific saga also felt personal.

“The script totally had me enthralled. I read it, and I could see so many parallels to a young actor’s journey, trying to be successful in Hollywood and how that blinding reach for ambition can sometimes be detrimental to yourself and to your close relationships. At what cost do you want to be this thing?” Patel muses to ET’s Ash Crossan. “In this case, he wants to be a Knight and have his legend on the lips of everyone and in the kingdom.”

Patel plays Gawain, the daring nephew of King Arthur who sets out on a quest laid forth by the eponymous Green Knight. The journey sees him cross paths with the likes of Alicia Vikander in dual roles as Gawain’s paramour, Essel, and the alluring Lady, Erin Kellyman as St. Winifred, and Joel Edgerton as the Lord. 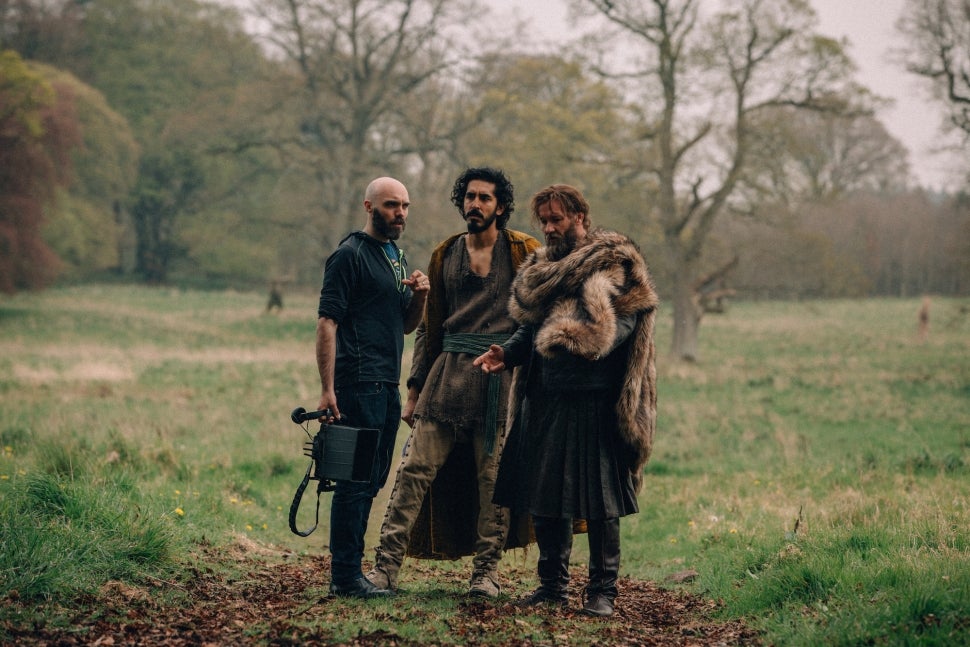 As fate would have it, Edgerton himself once played Gawain. “When I played him, it was in a very commercial, action-driven film,” he says of 2004’s King Arthur, which also starred Clive Owen as Arthur and Keira Knightley as Guinevere. “This is a completely different story with a completely different tone and aesthetic.”

“Apart from the name of the character,” reasons Edgerton, “I feel like if they’re books, they exist in very different parts of the library.”

That another actor is now playing Gawain — as happens with all Arthurian characters, as it will with Superman and that fabled lot today — was simply a matter of time for Edgerton. “When you get old enough, things come around again,” he jokes. And though the experience of The Green Knight proved new, he is also not entirely surprised he returned to the Arthurian well.

“What really lures different actors to different things? Definitely something that piqued my interest — apart from the creative team involved in this — was also getting on the horse and you’ve got a crossbow,” he says. “I identify with myself as a 10-year-old boy, and that 10-year-old boy has a little hand on my back, like, ‘Go and do that again!’ Because I would’ve loved to have been a part of something like this when I was a boy.”

Which may explain Edgerton’s return to another cinematic universe in Disney+’s upcoming Obi-Wan Kenobi, stepping back into Star Wars to reprise his role as Owen Lars. He has yet to begin filming for the series and is loath to share much beyond his initial excitement. “Talking about any of this stuff could get me killed,” he laughs, “and then I won’t get to step back in.”

Patel, meanwhile, has an easier time picturing himself as a descendent of King Arthur in the Middle Ages than anyone that DC or Marvel would snatch up. “I never even imagined myself in a world like that,” he shrugs. “I operate from [too much] low self-esteem to imagine myself in spandex as a superhero.”

The Green Knight arrives in theaters on Friday, July 30.