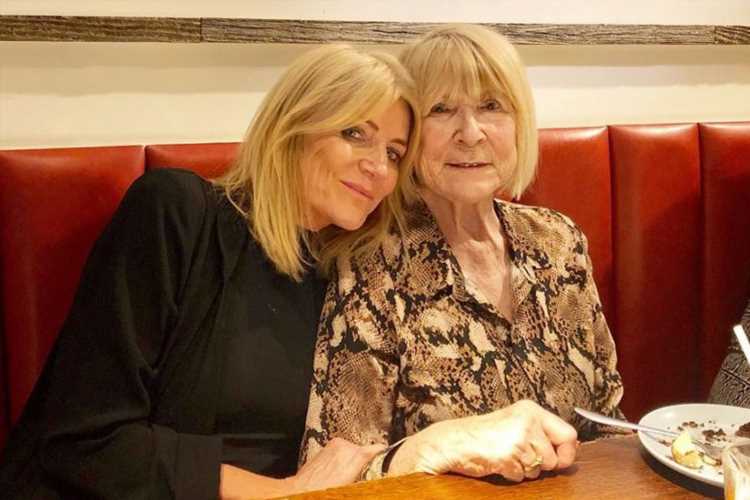 MICHELLE Collins has revealed her mum has died following a two-year cancer battle.

The former EastEnders star, 59, says she's "devastated" by the loss of the "strongest, kindest woman" she's ever known. 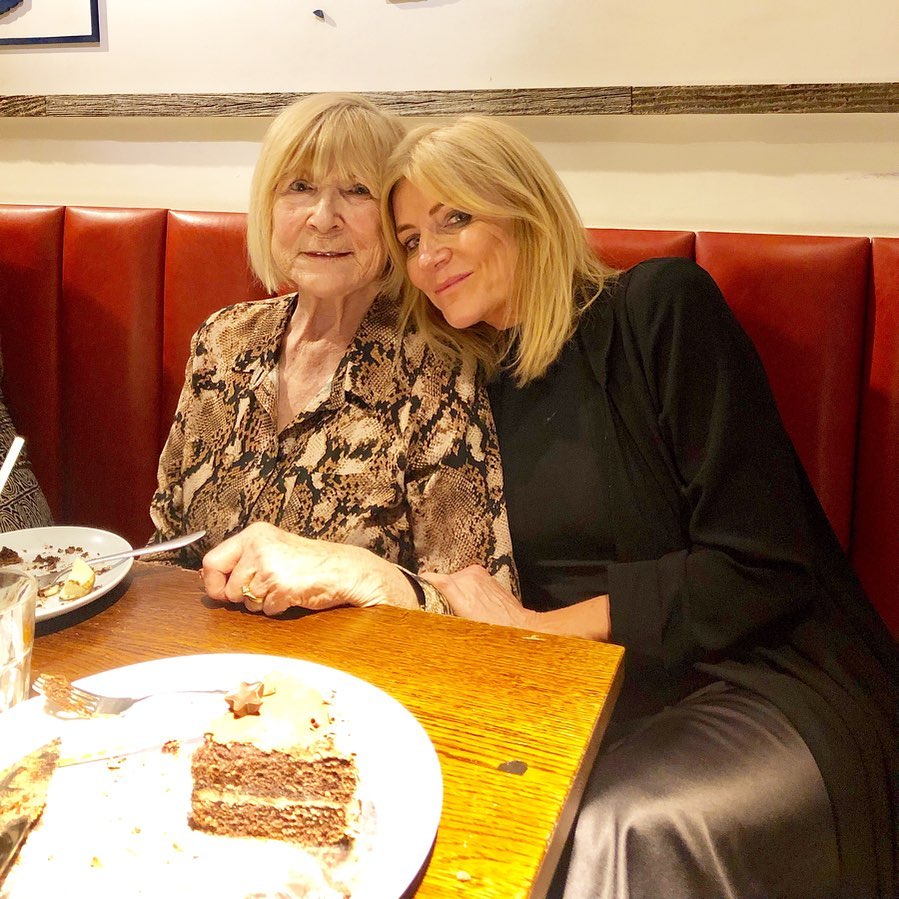 Sharing a beautiful picture of her with her mum, Mary, Michelle wrote on Instagram: "My beautiful Mummy passed away on Friday 30th April. We are all devastated.

"She leaves behind her partner Sid, daughters Vicky and myself, 3 grandchildren Charlotte, Jack and Maia and her nephews and nieces whom she loved very much and her little dog #nano from @alldogsmatter.

"She gave Vicky and I our #drive and #hunger for life. 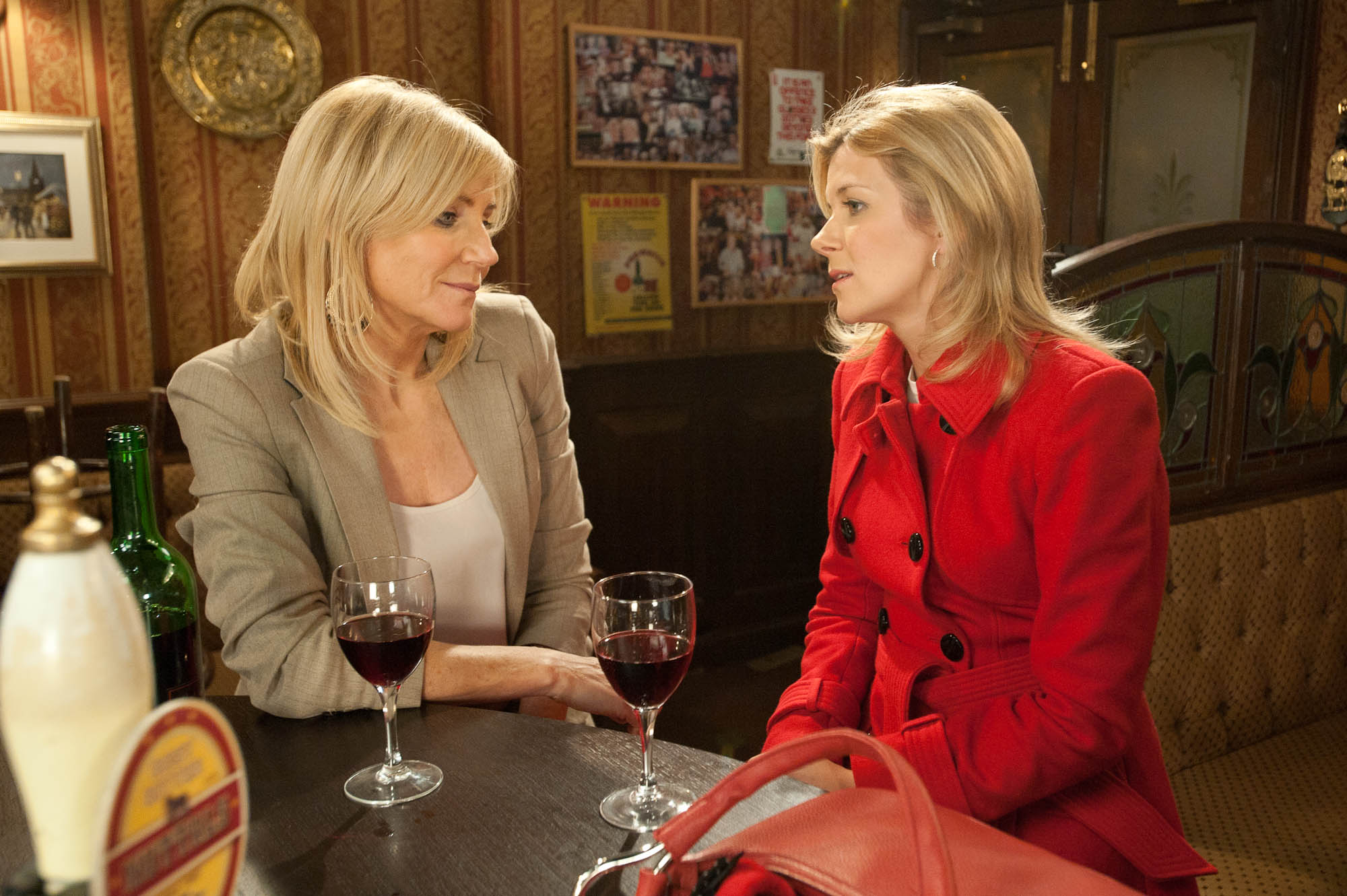 "She was diagnosed with terminal cancer a couple of years ago but had @immunotherapyforcancer treatment which gave her a couple more years.

"Thank you @royalfreelondonnhs #oncology dept for always being so amazing in caring for her .and #thewhittingtonhospital for caring for her at the end also the wonderful 2 #paramedics ( one was called Jack ) who cared for her in the morning .

"I don’t know how the charity shops in #eastfinchley will manage without you!" 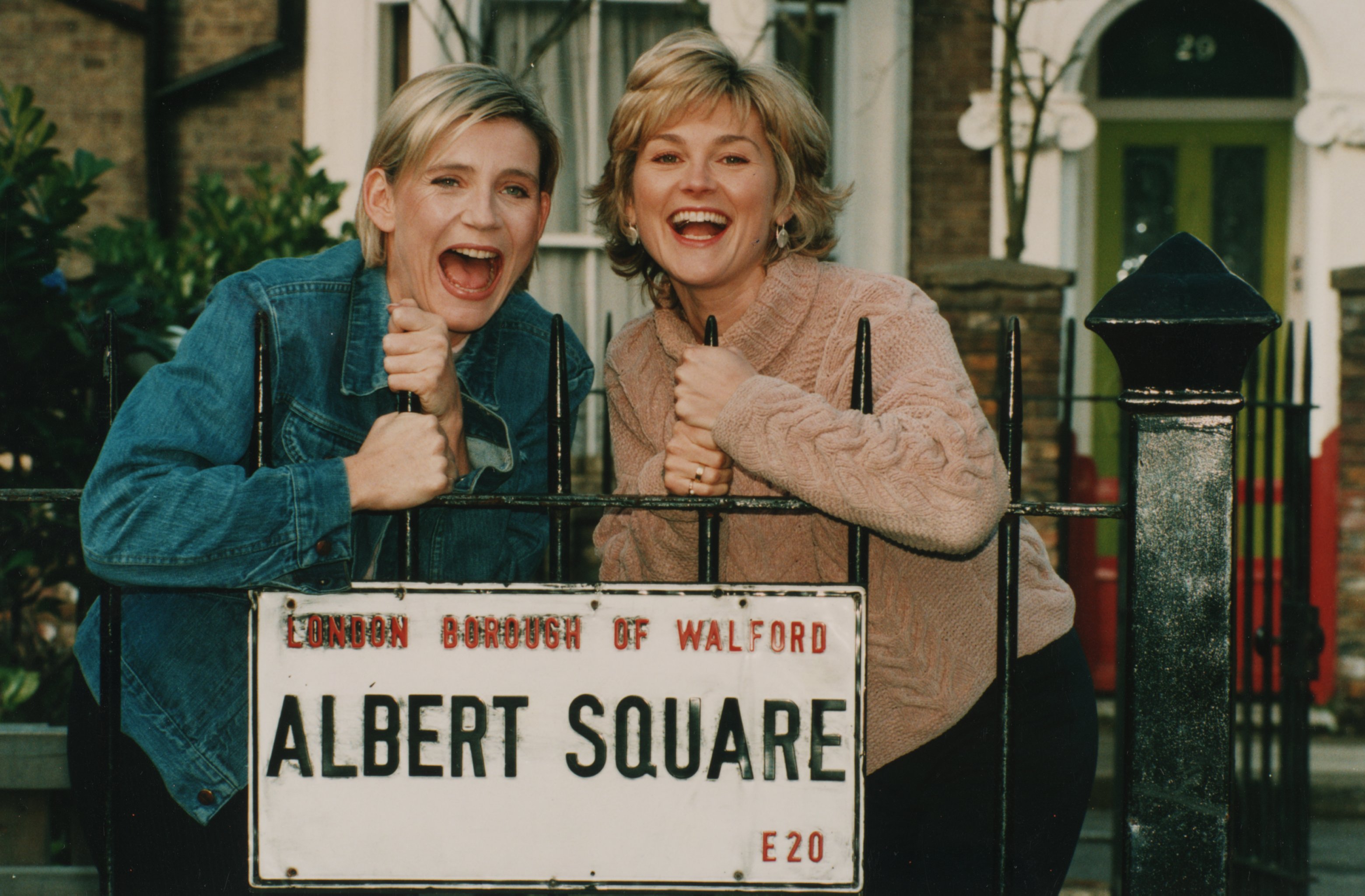 Michelle shot to fame as the scheming Cindy Beale in EastEnders.

She played the unfaithful wife of soap stalwart Ian Beale (Adam Woodyatt), between 1988 and 1998

Then in 2011 Michelle joined the cast of EastEnders’ rival soap Coronation Street as Stella Price, new landlady of the Rovers Return pub.

But by 2013 it was announced that Michelle had decided to leave Coronation Street.

She later claimed she was "unhappy" over the lack of screen time for her and her character.