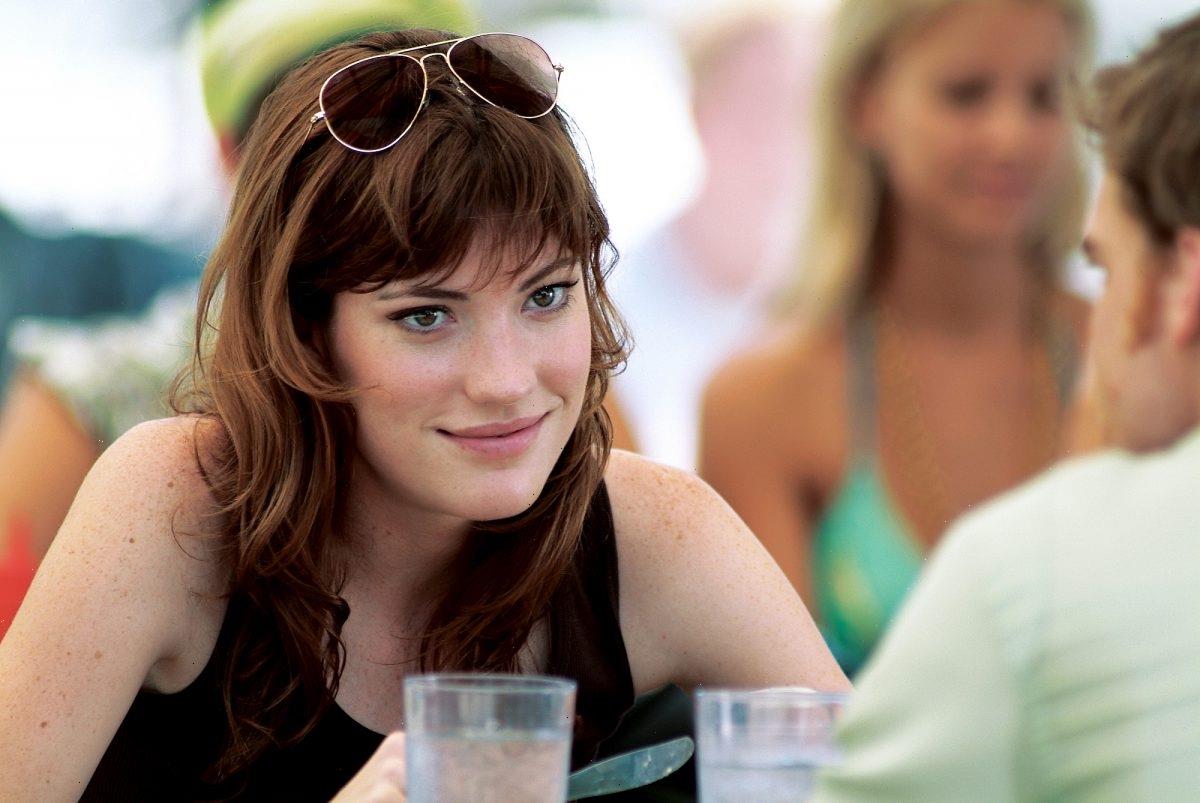 Fans of Dexter know the series wouldn’t be the same without Dexter Morgan’s foul-mouthed foster sister Debra. When Deb is introduced in the pilot episode, she is working in the Vice Department of Miami Metro Homicide. Deb changes a lot throughout the series and becomes more confident in her career. However, in the earlier seasons, she does seem to rely on her brother a lot for advice on handling cases. Fans initially didn’t like Jennifer Carpenter’s character in the original pilot episode of Dexter. However, writer Lauren Gussis helped to shift attitudes toward Deb.

When fans are first introduced to Deb, she asks Dexter to come to a crime scene she is working undercover. Deb is trying to move from Vice to Homicide and hopes that her brother will get a hunch about the serial killer case she is working on. Dexter advises that Deb just needs a little more confidence, which seems to be the case.

Deb begs her brother to help her figure out why the pieces of the body at the crime scene were cold. Dexter finally realizes that the killer is using a refrigerated truck. At a meeting, Deb suggests looking for refrigerated trucks that have been stolen, but she lacks confidence in her delivery. Still, Deb comes off as a funny and strong individual. In the original pilot, Gussis realized that Deb’s reliance on her brother was making her seem too needy.

In the Dexter: New Blood Wrap-Up podcast, Dexter producer Scott Reynold remarked that Gussis was the “go-to for Deb at all times.” Gussis remembers that this included even the pilot episode. The writer recalled that originally a lot of people did not respond well to Carpenter’s character Deb in the pilot episode. Showrunner Clyde Phillips then let Gussis rewrite Deb’s scenes in the pilot.

“In my original interview, he [Phillips] said a lot of people didn’t respond well to that character in the pilot and my response to that was, ‘I understand why,’ but it’s because of the attitude,” Gussis said on the podcast. “Because she comes across as needy instead of knowing that she becomes the best version of herself when Dexter is around.”

From the pilot episode, it’s easy to see how it might have been difficult to find a balance in Carpenter’s character. “We made adjustments in the scenes to empower her,” Gussis said. Instead of Deb seeming like she wanted her brother to just fix things, Gussis emphasized that Deb felt more herself when she was around Dexter.

Gussis also accentuated Deb’s pottymouth, a trait that fans have come to love. “I introduced the word douchebag into her vocabulary at that time,” Gussis admitted.

Despite Deb’s death in the finale of Dexter, Carpenter will reprise her role as Deb in Dexter: New Blood. Deb will take on the role of Dexter’s new Dark Passenger, his inner desire to kill and voice of reason. It will be interesting to see how Deb’s character will play out after her death. Carpenter certainly has complicated feelings about Deb’s final moments and the way Dexter chose to dispose of Deb’s body.