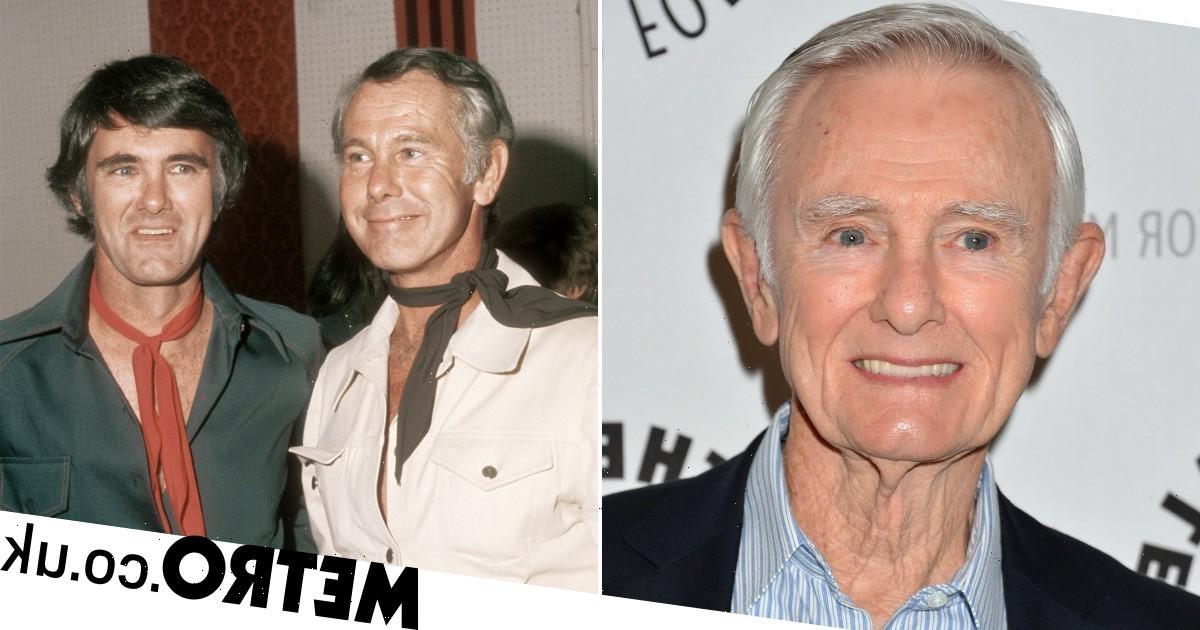 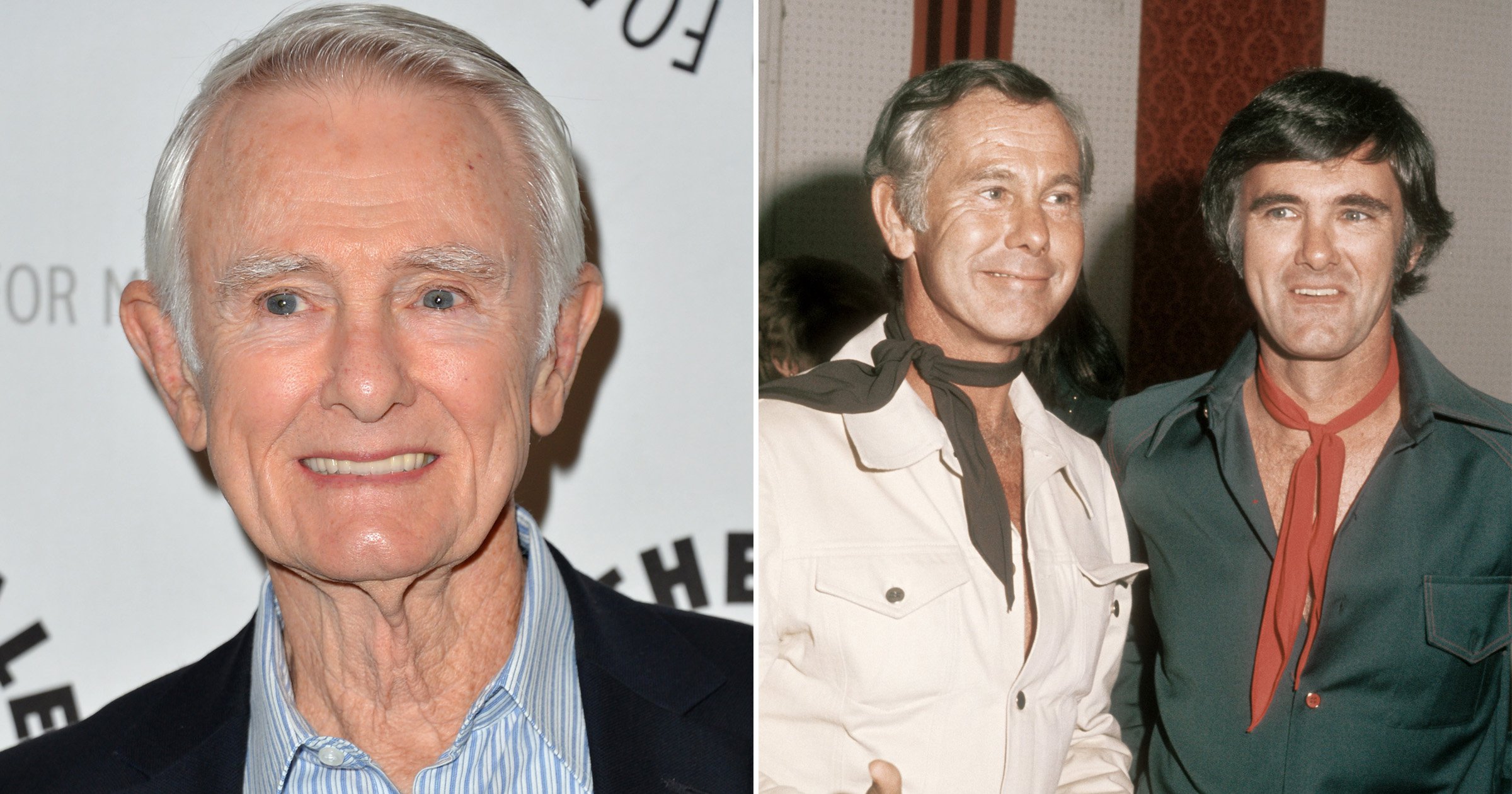 Dick Carson, the award-winning director and brother of Johnny Carson, has died at the age of 92.

During his life he was known for his work helming commercials, news shows and sports programmes.

Carson’s death was announced by his family via publicist Charlie Barrett, Variety reports.

His family revealed that he died peacefully after a short illness at his home in Studio City, California, on December 19 surrounded by his loved ones.

Carson’s career began in radio after leaving college in the early 50s, before moving to TV after moving to Los Angeles in 1960.

He then moved to New York to direct his brother in The Tonight Show Starring Johnny Carson from 1962.

Carson was also known for The Merv Griffin Show, for which he won a number of Daytime Emmy Awards.

He also directed episodes of Get Smart, The Sammy Davis Show and Your All-American College Show.

Carson served in the United States Navy before his career in TV.

He was married his high-school sweetheart Patricia Ann Gundy and together they had three children.

His brother Johnny was known as one of the most popular talk show hosts of his generation. He died at the age of 79 in 2005.