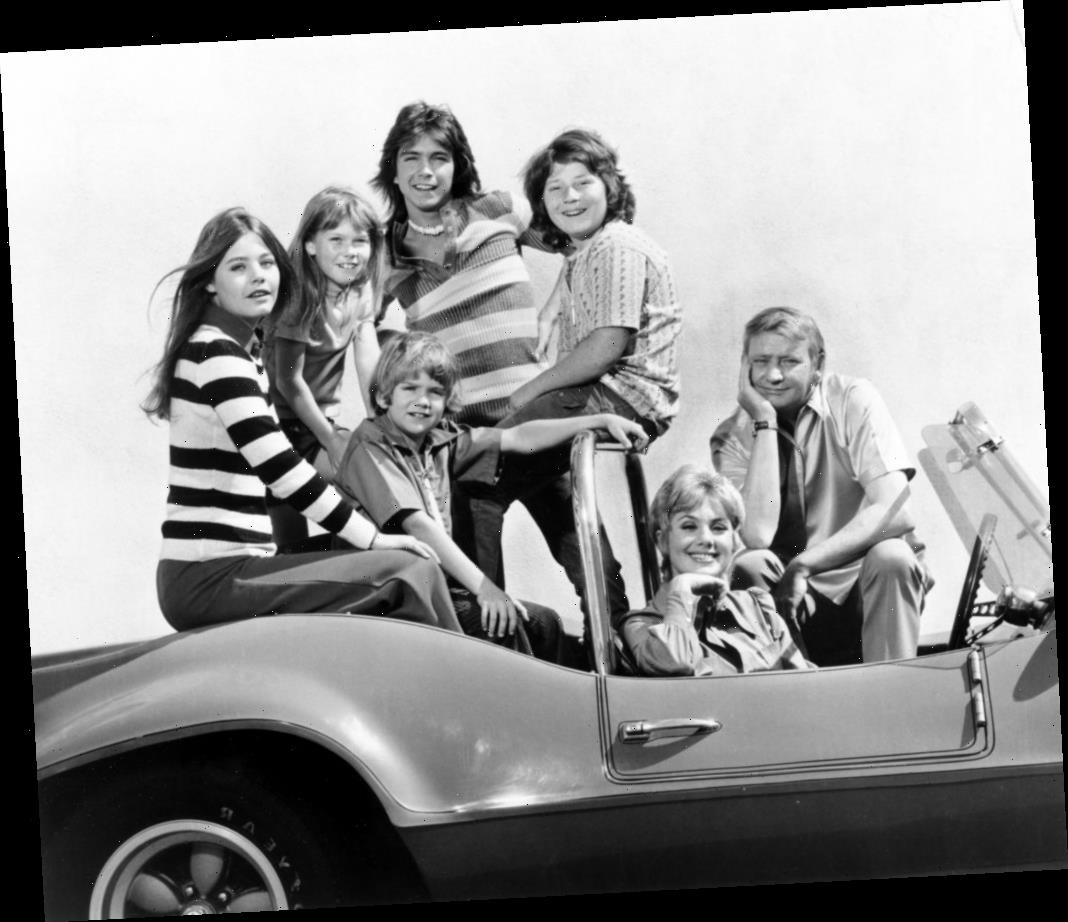 How ‘The Partridge Family’ came to be

Stereogum said The Partridge Family was the brainchild of TV executive Bernard Slade. Slade’s idea revolved around the lives of Rhode Island siblings who had formed a group called the Cowsills. However, the Cowsills were not made the stars of the show because they could not act.

ABC decided to cast Shirley Jones and her stepson, David Cassidy, as stars of the sitcom instead. Cassidy was 19 years old at the time. Jones and Cassidy were the only cast members who actually sang. Every episode of the show would feature a song.

The No. 1 hit released on the same day as the premier of The Partridge Family

On the day The Partridge Family came on the airwaves, a song entitled “I Think I Love You” with Cassidy in lead and Jones as backup was released.  “I Think I Love You” was written by Tony Romeo, a writer who had created songs for The Everly Brothers, The Seekers, and Richard Harris. Members of the “Wrecking Crew” played on the song with session singers doing backing vocals.

Great talent contributed to “I Think I Love You” and it hit the top spot of Billboard Hot 100 in November of 1970. It brought Cassidy into the spotlight to a degree he had not been before. The Partridge Family had two more top 10 hits — “Doesn’t Somebody Want to Be Wanted” and “I’ll Meet You Halfway” — but they never again reached the pinnacle of the chart.

David Cassidy’s last performance of ‘I Think I Love You’

Rolling Stone tells us that on March 5th, 2017, Cassidy appeared in New York City at the B.B. King Blues Club. It was the last time Cassidy would sing The Partridge Family’s No. 1 hit in public as he was stepping away from appearances due to medical concerns. Cassidy said to the crowd at the Club, “I guess the fact that everything I did in my life was to bring light and love into all of the world that I was able to touch, because you gave that to me 100,000 times. So this, as long as I have breath in my body, ignoring laryngitis, I’m going to sing this song for the rest of my life and it is something that I treasure.”

When the performance was over, he accepted a bouquet of flowers from the audience. Cassidy died in November of 2017 – but The Partridge Family’s No. 1 hit will live on for many who will always remember their show and Cassidy’s days as a heartthrob.