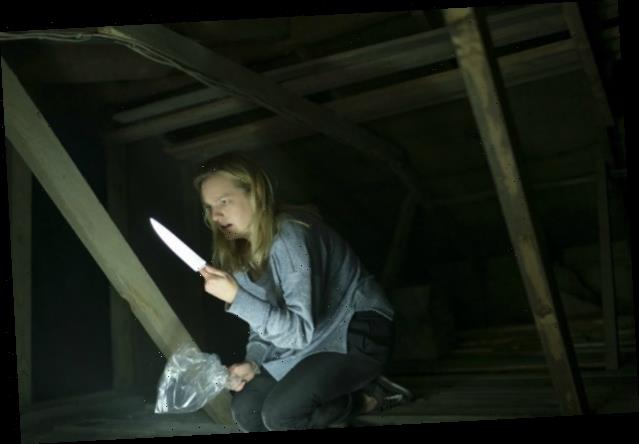 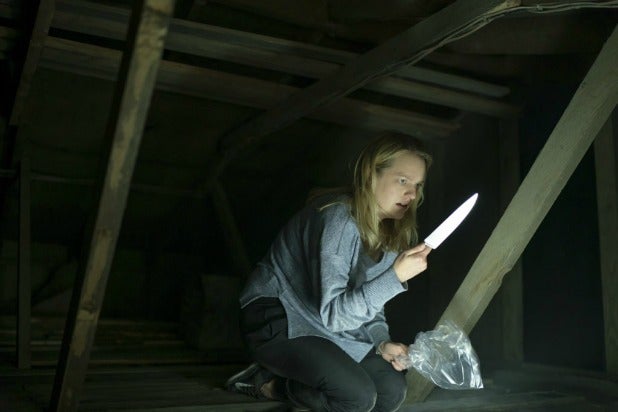 After that whole deal with the mega-budget Tom Cruise “Mummy” movie a few years ago, Universal gave up on their Dark Universe with the Universal Monsters. And now they’ve shifted gears with that brand, with the small-budget “The Invisible Man,” from “Saw” and “Insidious” co-creator Leigh Whannell. The result is a great horror film with a lot to say, with critics approving of the flick to the tune of a 91% score on Rotten Tomatoes.

At a svelte $7 million, the budget for this new iteration of “The Invisible Man” is not much of a risk, in contrast to the megabudget of “The Mummy.” So if it does well by any normal measure for a theatrical wide release then you can bet that a sequel will come, perhaps paving the way for another, less expensive attempt at a Dark Universe-esque  franchise.

And, to be perfectly clear, “The Invisible Man” absolutely provides a setup for a sequel — I won’t get into those details right here, but after you watch the film you’ll know exactly what I mean by that. And that makes sense, because most movies are potential franchises, and a new film that’s a part of a century-old brand isn’t gonna be an exception to that.

While the end of the film certainly provides an opening for a sequel, Whannell’s film is not so presumptuous as to tease one after the credits. That is to say that “The Invisible Man” does not have a post-credits or mid-credits scene looking ahead or just to give us one last scary moment to savor. Once the credits begin, the actual “content” of the film has ended.

So while we always encourage moviegoers to stay for the credits just because it took a lot of work by a lot of people to bring your entertainment to life, you can relax knowing that if you have to leave the theater quickly you’re not missing any bonus scenes. When “The Invisible Man” is over, it’s just over.