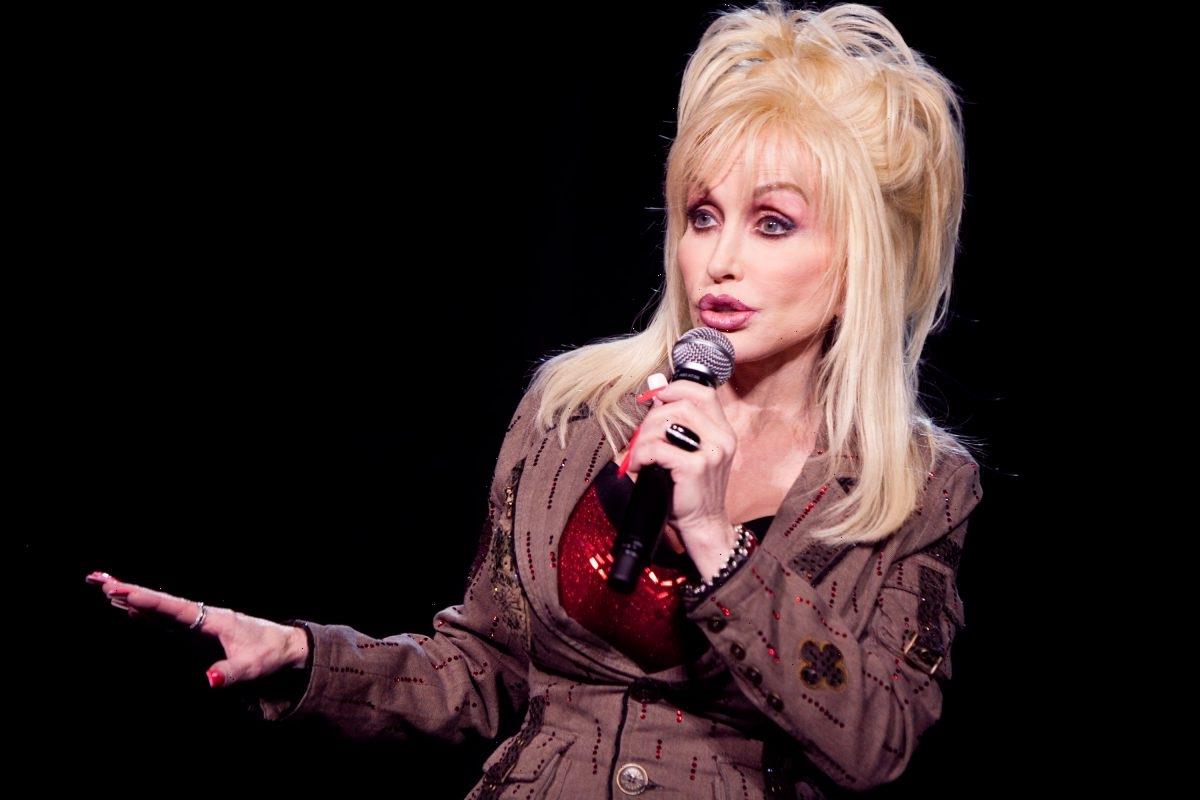 Throughout the course of her career, Dolly Parton has been considered one of the good celebrities. From growing up poor in the mountains of East Tennessee to becoming one of the world’s biggest superstars, the Queen of Country has maintained a good head on her shoulders. That may be because of how she’s always viewed fame.

Dolly Parton dedicates a certain amount of her time to fans

When Parton was interviewed by Rolling Stone in 1980, she spoke about her rising star power. Even back then, she put a lot of effort into making her fans feel appreciated.

“If I can’t sign autographs, I can always speak and be friendly and say, ‘I can’t right now, I’m late for a plane,’” she said. “Because I do appreciate it. I don’t believe we owe everything to the public. I think I have a right to my privacy, and I also feel that people have a right to the time I’m in public. That is their time; that is not my time.”

At the same time, the “Jolene” singer knew her boundaries. Though she loves her fans, she’s always known she’s entitled to privacy and time out of the spotlight.

“I provide for my own personal time a little differently than that: camping trips, traveling cross country in a station wagon, camping out with no wig and no makeup,” she said. “I mean, there’s always a way to do it if you want it bad enough.”

In 1980, Parton was no stranger to the spotlight. But she was only just beginning her ascent into superstardom. Still, she’d been around the block long enough to observe the way her contemporaries handled fame.

“I think one of the big mistakes celebrities make is that they think because they are so popular, it sets them apart and makes them like gods instead of just extremely lucky people,” she said. “I really feel sorry for a whole lot of stars, and I hope and pray I never get that way. I don’t really believe I will.”

Though her career might have brought her to Hollywood to star in the first of many films (9 to 5), she planned on avoiding the quintessential Hollywood mindset.

“I don’t know what goin’ Hollywood means; if it means goin’ to sh*t, no,” said Parton. “It’s important to me that I accomplish things as a human being, as it should be to all people to accomplish all that they can without sacrificing other people. I didn’t sacrifice the happiness of other people to get where I am. My husband likes the freedom as much as I do. He’s got his own work to do, and he’s glad when I’m gone a certain amount of time. We’re not afraid that one of us is gonna run off with somebody else, because we couldn’t find in nobody else what we found in each other.”

All these years later and Parton has still managed to avoid the title of Hollywood Diva. It all goes back to her philosophy: “I accomplish things as a human being… without sacrificing other people.”