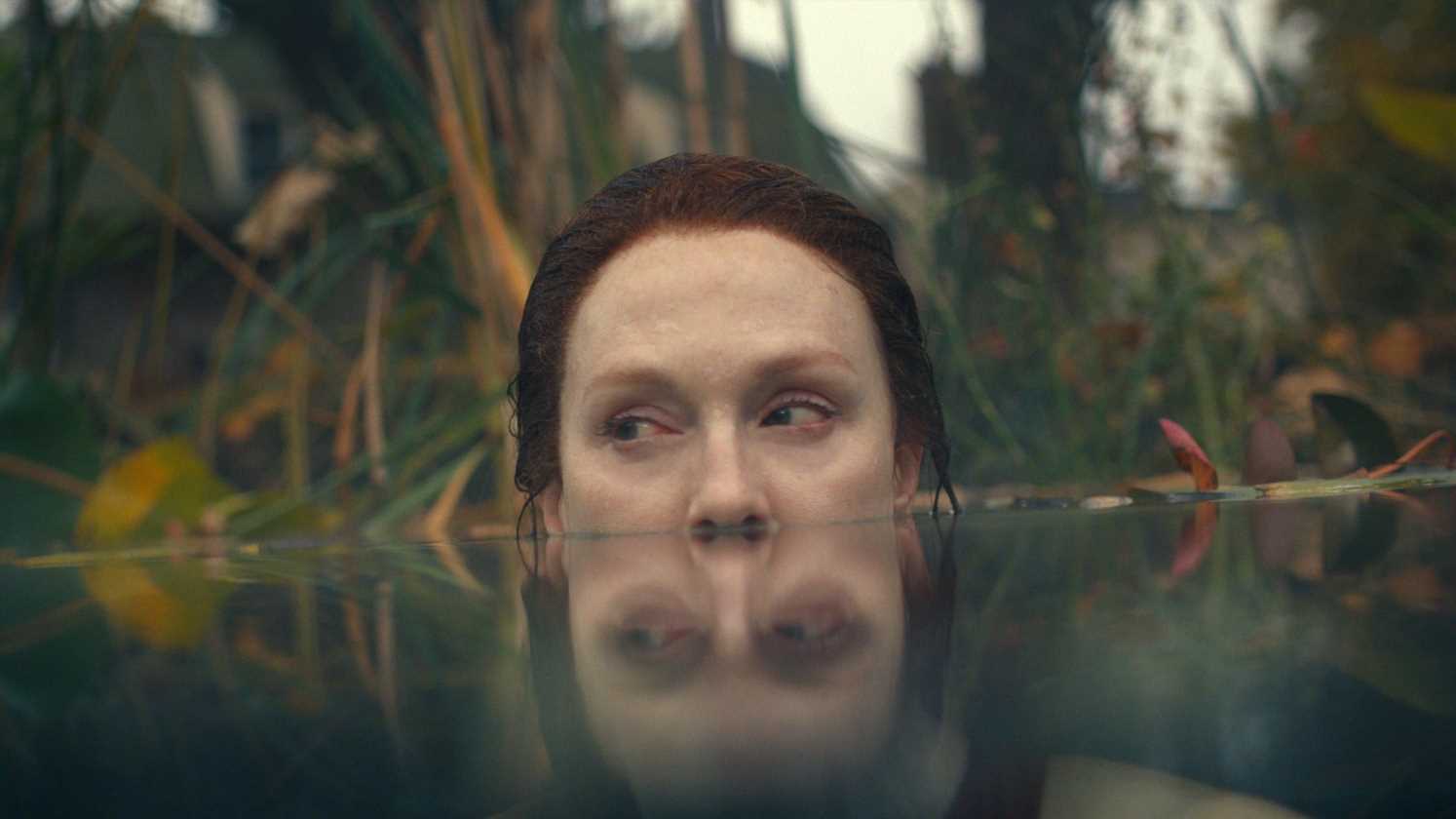 For Stephen King, writing a novel is a lonely activity, like playing solitaire or hitting a tennis ball against the wall. Writing TV scripts is more of a team sport, however, and a stressful one, even for a master.

“You have to respect the talents of everybody on the team,” says King, who adapted his 2006 book for Apple TV+’s eight-part limited series “Lisey’s Story” (first two episodes streaming Friday, weekly thereafter). “They’re not there because they’re schlubs, they’re there because they’re really good at what they do. So you have to listen to everybody, but at the same time, there’s a little voice inside you that’s screaming, ‘Don’t hurt my babies!’ ”

Lisey’s husband left her a supernatural scavenger hunt that unlocks repressed memories and truths and provides a doorway to the fantasy landscape they shared, called Boo’ya Moon. Meanwhile, a college professor (Ron Cephas Jones), desperate to secure the late author’s unpublished works, unleashes one of Scott’s rabid fans (Dane DeHaan) to pressure Lisey into giving them up.

For decades, ever since Brian DePalma directed “Carrie” in 1976, King has allowed filmmakers to adapt his many works. The novelist fielded offers for “Lisey,” which he calls his favorite book, but always turned them down. That was the one King wanted to do himself.

As an executive producer and writer, Stephen King was a regular presence on the set of "Lisey's Story." (Photo: PETER KRAMER/APPLE)

“It said a lot about marriage and everything that I knew about marriage,” says King, who celebrated his 50th wedding anniversary with wife Tabitha in January. The inspiration for “Lisey’s Story” came in 2000, when King almost died of a bout with pneumonia: He came home from the hospital to find his spouse had cleaned out the study, and King felt like a ghost in his own home:

Moore, who was King’s choice for Lisey from the very beginning, connected with the idea that every married couple has a secret world.

“They have their own language, they have their history, they have what they’ve built together,” she says. “And no one will ever know it, and you probably won’t reveal that part of yourself to anybody else.”

And while “Lisey’s” isn’t an autobiography, Moore adds, “there are plenty of things in there that feel deeply personal” to King. “So it was exciting not only to get to work with him, but to also work with him on something that he cared about this much.”

King definitely wanted to take “Lisey” to a streaming platform: “It’s wonderful to have a show where you could get that dramatic build and it isn’t interrupted at some vital point by an ad for Liberty Mutual Insurance. That’s a real buzzkill.”

Adapting it himself also afforded King a chance to revisit the novel “like an outsider or an editor,” removing dead weight and making improvements.

King can’t talk about the biggest change from the novel because it’s a spoiler. But the number of Lisey’s siblings was cut in half  – “Two of those sisters weren’t working, so they went out,” he quips – and Larraín had “some very wonderful ideas” about transitions between our world and the gorgeous and haunting landscape of Boo’ya Moon, a place in Landon’s childhood imagination he goes for literary inspiration. (The fantastical environment was built on a large soundstage at the Brooklyn Navy Yard and “just to be there took your breath away,” King says.)

King, 73, returned to his day job – the author’s next novel, “Billy Summers,” arrives Aug. 3 – and while he’ll never say never to adapting another of his works, working on “Lisey’s” was “exhausting for a fellow who is an older guy,” he says. And like Landon, King admits there’s a place, a somewhere else, where he goes to tap into what makes him Stephen King.

The Boo'ya Moon is a fantasy world from Stephen King's mind given life in "Lisey's Story." (Photo: APPLE TV+)

King explains: “One of the things that Scott says is, ‘I have hallucinations and I have fantasies, but people pay me to read them.’ The fact is, that when I look back on some of these books, I can’t remember writing them any more than I can remember a vivid dream a few hours after you wake up.

“The talent to do that is built in – the quality (and) the strength of the imagination – but the more you train it, the better it gets, the clearer it becomes. And it becomes addictive. It’s a great thing, but it’s also a dangerous thing. You have to kind of balance it out.”